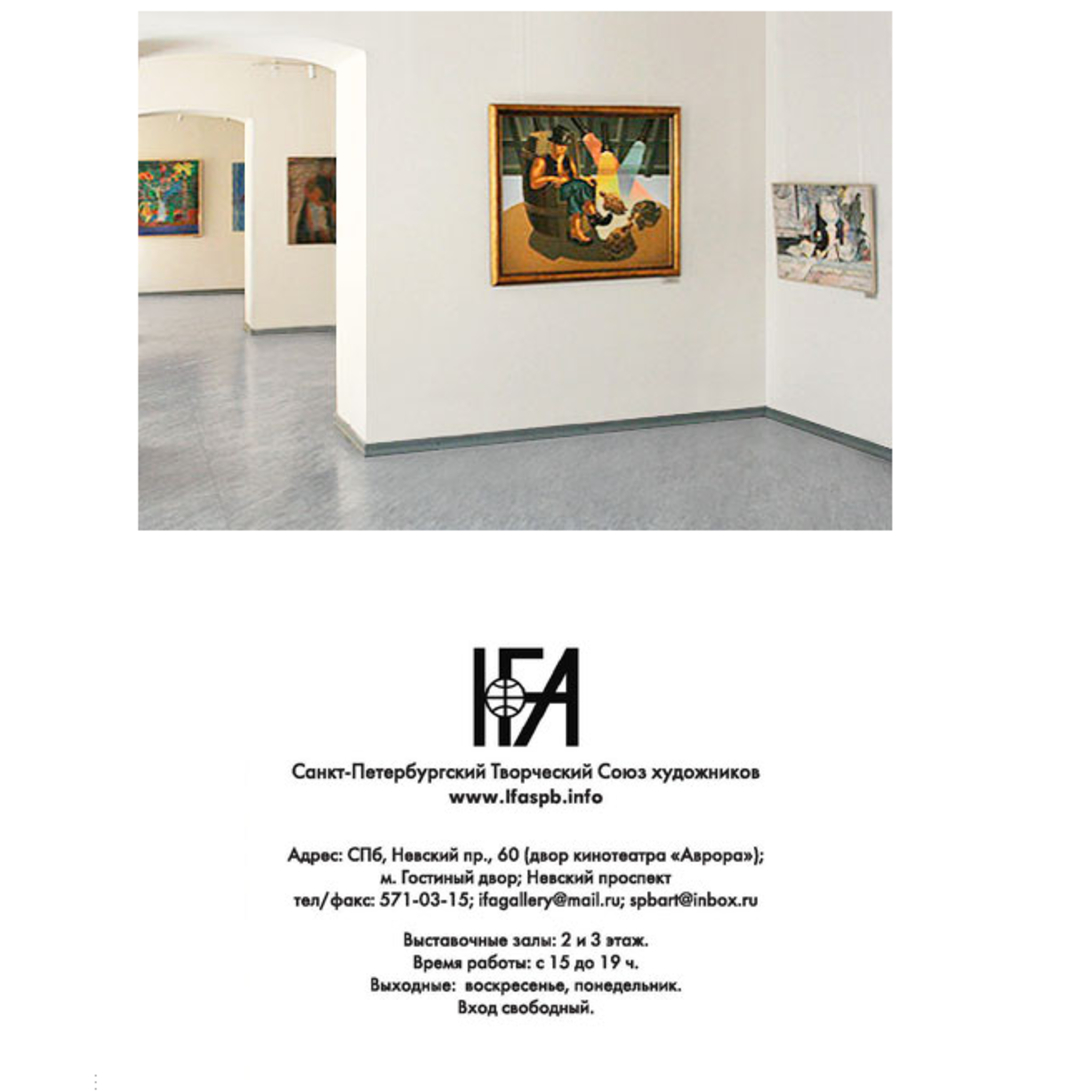 Site
http://www.ifaspb.info/
E-mail
[email protected]
Phone
+7 (812) 571 - 03 - 15
History of the Artists Union dates back to 1918, when in Petrograd the constituent assembly of the First Professional Labor Union of Artists of Petrograd. Then the Union representatives major artist association "Community of Artists", "Company them. Arkhip Kuindzhi", "the Society of Artists, individualists," "Circle of Artists", "Society of Russian watercolors", etc.
Organization attempt to "assist their members in achieving the best working conditions and the development of the creative powers of the people, by arranging exhibitions, lectures, art books release and so on."
Having undergone many structural changes (among which the most significant and dramatic was the "split" in 1932, which occurred in connection with the establishment of ideologically loyal to the Union of Soviet Artists), and changing the number of names, organization lasted until 1942 and was dissolved in connection with the military situation. Resumed its existence in 1961 as the Leningrad City Committee of Graphic Artists.
In the difficult art for free 60s and 70s City Committee managed to give all its members that can give such an organization, both individual members of the profession, and the circle of like-minded professionals in general. Despite all the difficulties associated with the opposition of the official ideology, and perhaps partly because of them, slide managed to perform the most important functions assigned to it: to provide formal status of its members, to promote their professional development and exchange of experiences.
According to the memoirs of members of the Municipal Committee, despite the continuing uncertainty about the future, the expectation of repression and emergency care in communion, City Committee was the base platform for a whole generation of artists, a place where people understand and support each other. Those of gorkomovtsev who had to perform administrative functions in Municipal Committee, has always been clear that the dissolution of their organization – a matter of time.
As happened in 1982 when the Leningrad City Committee was disbanded for ideological reasons. Despite this, the Municipal Committee of enthusiasts every effort to prolong the existence of their organization.
No wonder, therefore, that in the early 90s initiative recreation professional creative union came from a group of artists that were part of the former City Committee, in particular – in his last really works Board.
This group (Natalia and Konstantin Docka, Gennady Zubkov, Mikhail Tserush, Eugene Bolshakov, Alexander Sergeyev, Boris Denisovsky and others) held a constituent assembly Union, which took place on October 12, 1990 in Leningrad. In 1991 the organization was registered as an independent 'creative' Union of Artists.
Thus, the history of the Union falls into three main periods:
1. 1918-1942 . "Pre-war" period. Education 'Union, "split" in 1932, in which artists, remaining' union are "left" wing of Soviet art.
2. 1961-1982 . Period of the legendary Leningrad City. Organization exists in a tough administrative pressure. City Committee gives shelter of the Leningrad underground artists.
3. 1990 – till now. Recovery Organization core former Municipal Committee as an independent 'Union of Artists. Union absorbs almost the entire spectrum of the former underground artists and their followers.
These periods in the history of 'Union are not only administrative continuity, but rather a clear trend in the work of its members. Of course, there has never been such an ideologically conditioned stylistic unity, like in Leningrad Union of Artists: after initial objectives' Union was just fostering the emergence of independent personalities in the arts. But it is quite natural that the members of the 'Union existed and propagate their ideas a number of representatives of diverse artistic schools and trends.
This is especially seen in the avant-garde movements in the visual arts: in the pre-war period 'union leaders were the vanguard of the 20 – 30-ies of XX century – Kazimir Malevich, P. Filonov, Matushin M., N. Suetin and their disciples and followers – V. Sterligov, T. Glebova, P. Kondratyev, A. Poret, then in the 60s – 70s in the city committee find shelter and actively develop the ideas of teachers A. Baturin, G. Zubkov, M. Tserush, and others.
And finally, in the 90s a new 'creative' union almost completely absorbs the older, more gorkomovskoe generation of artists – the successors of ideas and techniques of the avant-garde, and a whole generation of students, "third wave" – V. Povarova , L. Kutsenko E. Alexandrov, L. Astreyn, E. Gritsenko, A. Nosov, A. Kozhina and many others.
Such continuity can be traced in several other areas: in the pre-war 'Union included artists close in his creative quest to unite the "Circle" – B. Greenberg, A. Rusakov. Then, in the 60s the first wave of underground artists that were included in the slide, the so-called "Arefevsky circle" – A. Aref, V. Shahin, R. Vasmi, V.Gromov, S. Schwartz – developed the ideas of "the Circle".
Heirs "Arefevsky circle" can be considered a whole generation of contemporary artists, among which in the first place, we should mention the famous group of artists "Mitka" – D. Shagina, A.Florensky, V. Shinkareva, A. Kuznetsov and others.
There is no doubt that the Leningrad artists City Committee was the connecting link that allows us to speak today for the preservation and development of traditions of art in Saint Petersburg the first half of the twentieth century. It includes the heirs of the most influential during this period, and within its walls had been raised a new generation of artists to perceive them.
Feature 'Union is also the fact that he never had a close relationship with the official Soviet ideology, as well as with the structures to implement this ideology into practice. From the very beginning of its existence, its purpose was to bring together professionals and enthusiasts of fine art, regardless of their political or "philosophical" beliefs.
"Non-ideological" and to this day remains the installation 'Union, which plays a different role in the modern development of the organization, but always indicating the purity of its origin.
"Tradition and Modernity"
Hours:
Tues – Sat: 15.00 – 19.00
Closed Sunday, Monday
Dear friends, pay your attention, to the fact that the time and days of work of "St. Petersburg Creative Artists Union" can change, so before visiting it we recommend you to call +7 (812) 571 – 03 – 15
Topical Events Past Events
No actual events. 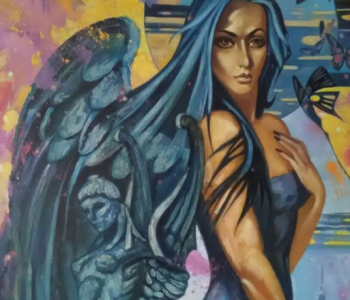 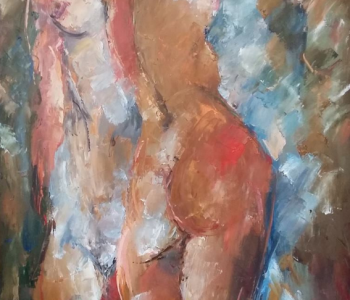 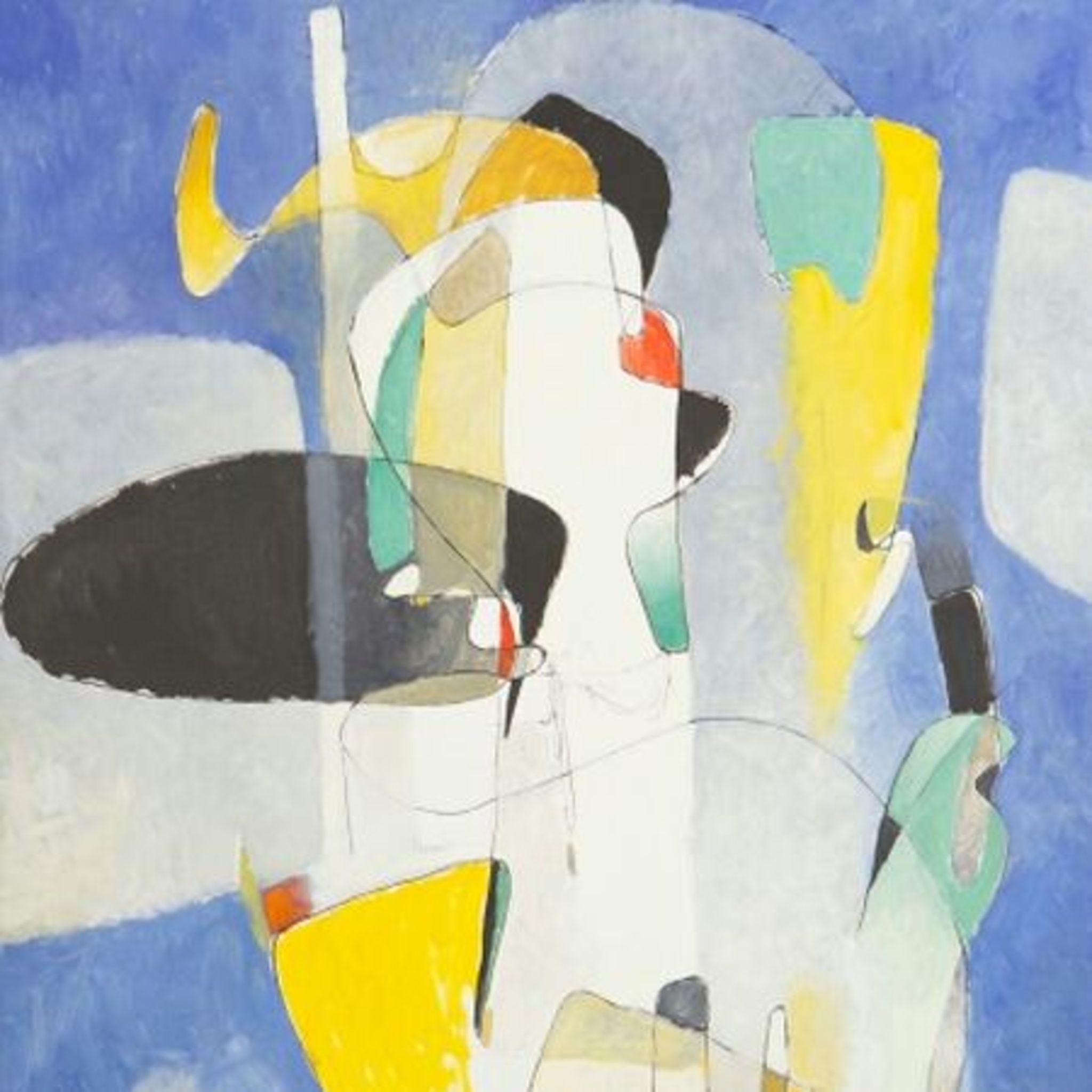 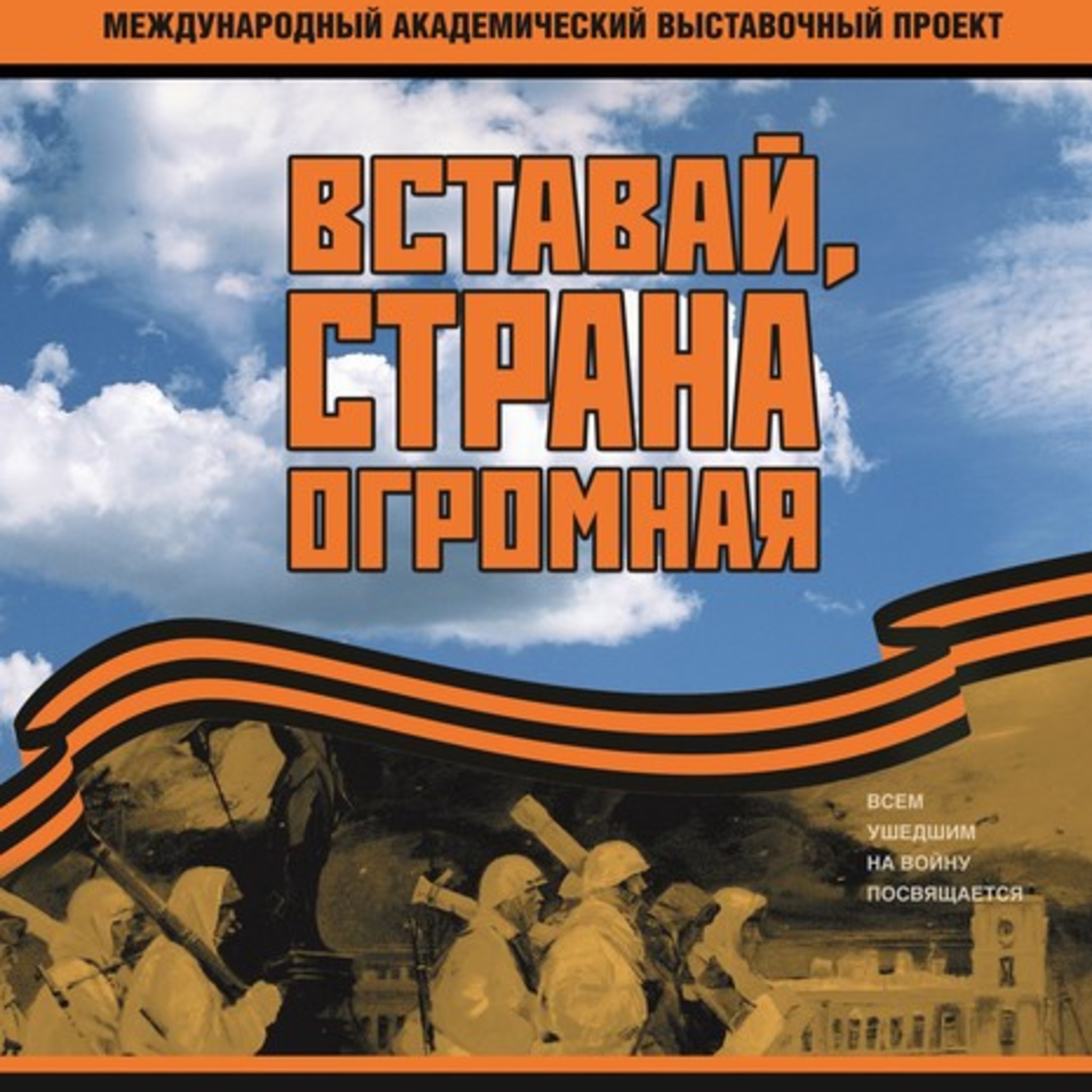 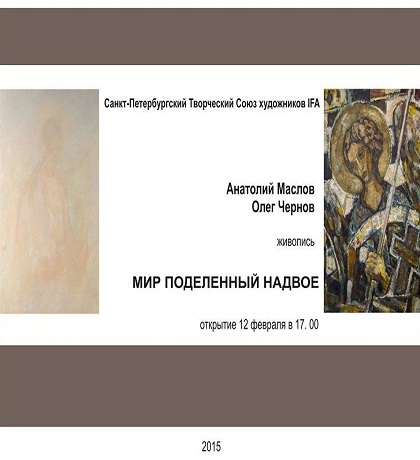 The world divided into two
Exhibitions 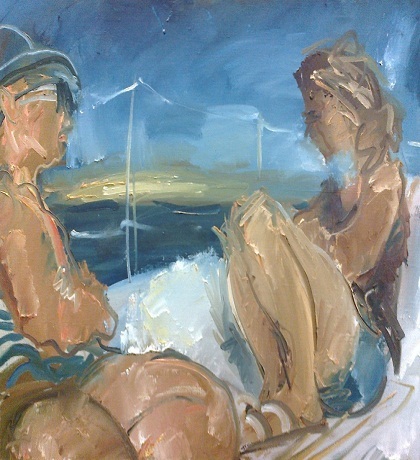 Queen Alexandra exhibition The sea, the wind and the girl
Exhibitions 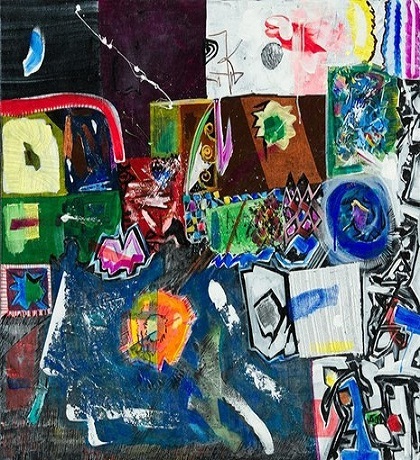 The final contest exhibition “Work of the Year 2014”
Exhibitions