Center of contemporary art by named of Sergey Kuryokhin 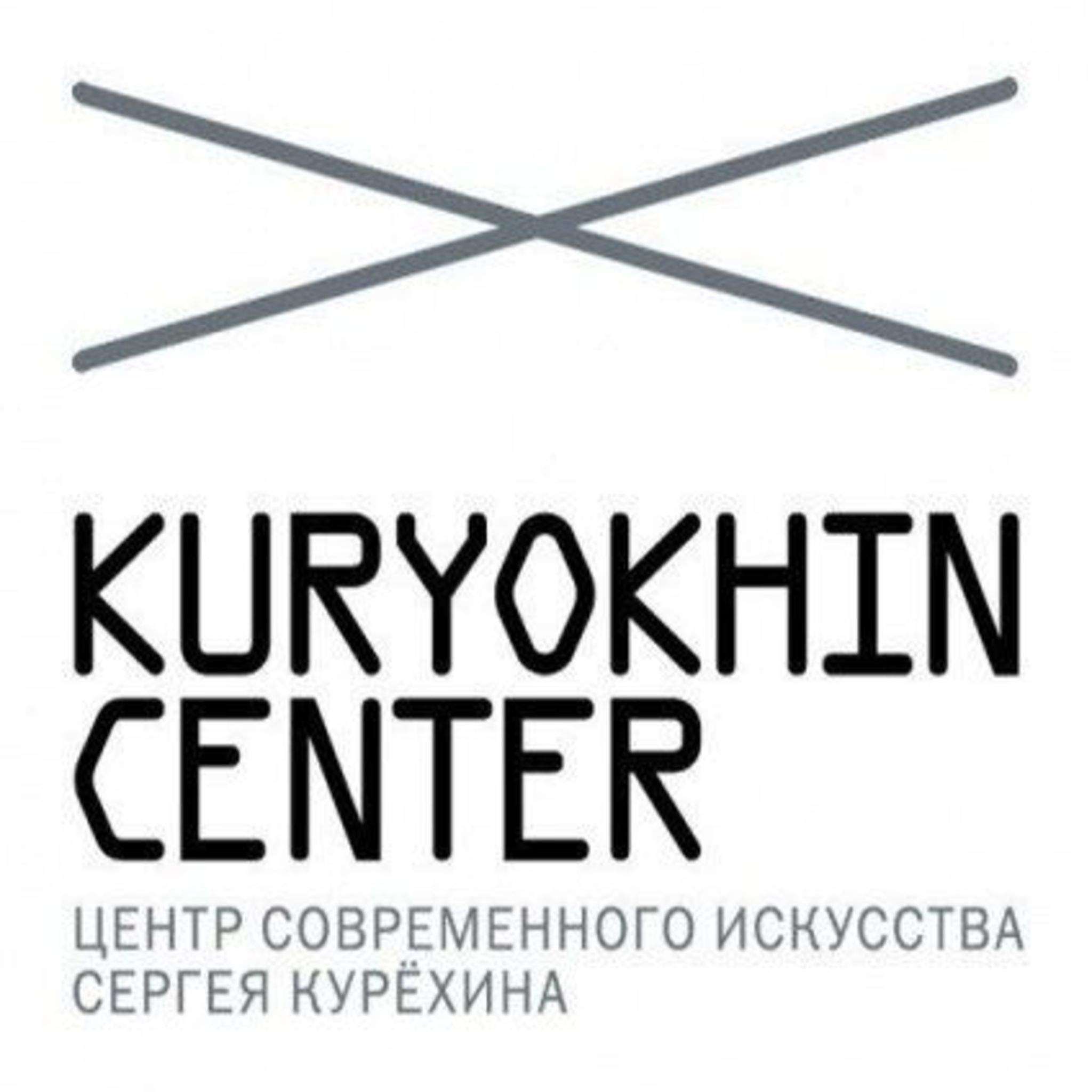 Site
http://kuryokhin.net/
E-mail
[email protected]
Phone
+7 (812) 322 - 42 - 23
Payment by card
Dedicated parking
Conditioners
Working hours
Mon - Sat: 13:00 - 22:00. Closed on: Sun.
Center of Contemporary Art. Sergey Kuryokhin was created in St. Petersburg in the autumn of 2004. The centre is named after the outstanding musician and composer of the XX – th century end of Sergey Kuryokhin.

The main goal is to unite talented representatives of modern art, acting outside the framework of mainstream pop culture, and to give them the opportunity of the presentation of joint and individual creativity. It is also actively working to promote contemporary art in Russia and abroad, eagerly supports innovative programmes and projects in the field of contemporary art, is expanding its international ties and cooperation through participation in a variety of major programmes and projects.

To achieve these objectives in 2010 and the Prize was established by Sergey Kuryokhin of modern art. The jury and of the Board of Trustees include most prominent experts in the field of art.

From the first ceremony of awarding the Prize has earned a strong reputation in the Russian and world art community, and received a lot of positive feedback about the representativeness of the nominees, competent organizations and independent choice of the winners. Over the past years, the award winners are such artists and art groups such as multimedia project “DakhaBrakha”, Peter White, Andrey Bartenev, Boris Rayskin. Special prize “For achievements in the development of modern art” was awarded the legendary Saint-Petersburg composer Oleg karavaychuk.

Beginning in 2008. the annual festival of Amateur film METROPOLIS, enjoying a consistent attention and love residents and guests of St. Petersburg. And in 2010 for the first time hosted the festival of video art “Videogram” with participation of Olga Shishko and Karina Karavaeva from Moscow, Gluklya and Tsaplya, group Provmyza, Dutch Director of the Impakt festival Arjen Dunnewind. Thus, the Sergey Kuryokhin Center provides audiences with the best opportunities to learn more about one of the most actual directions of modern art in the world.

Today, the Centre conducted three unique composition of participants and the organization of the annual international music festival:

International festival SKIF are held by the Charity Fund of Sergey Kuryokhin since 1997. The first two were held in 1997 and 1998 in new York, 1999 the festival is annually held in St. Petersburg. During existence in SKIFе participated as world stars of avant-garde music Terry Riley, Peter Broetzman, Keshavan Maslak, Frank London and many others, and a huge number of young musicians from Russia and other countries, acting unusual, experimental music.

The fifteenth anniversary SKIF was held on 13-14 March 2011. Serious success of the Festival was part of the famous rock experimentalists from new York SWANS, the re-formed only in 2010 after a fourteen – year hiatus with a new album “My Father Will Guide Me UP a Rope to the SKY”. High headliners the bar also asked the EX (Netherlands), during his professional career surprised. lei more than twenty unique albums. Fresh emotional jet made by the representatives of a new American underground hip – hop Gonjasufi.

International multimedia festival representing various facets of electronic audiovisual arts: experimental and dance music, video art, installations and performances. In six years at the festival were made by Amon Tobin

In 2011 the headliners of the Festival were Mulatu Astatke (Ethiopia), who stood at the very foundations of the world music, and famous for the fact that one of the first began

the process of integration of national music and world trends. On each of the festivals, special attention is paid to the support of talented young musicians and groups.

Apart from the festivals, the Centre organizes concerts, exhibitions, workshops, film screenings. A special attention is paid to media arts.

Contemporary Art centre is an organization subordinate to the Committee for culture of St. Petersburg. 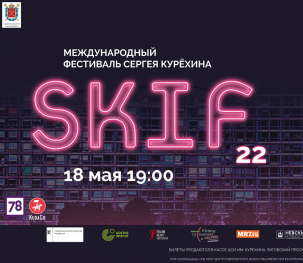 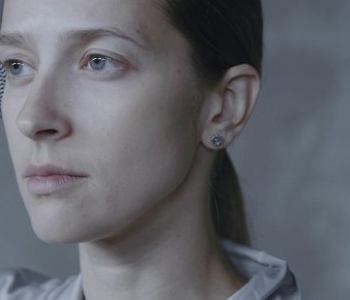 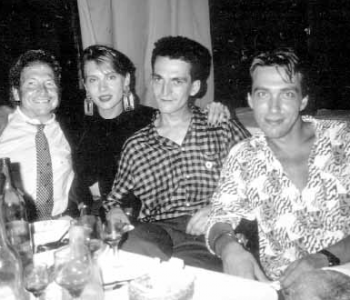 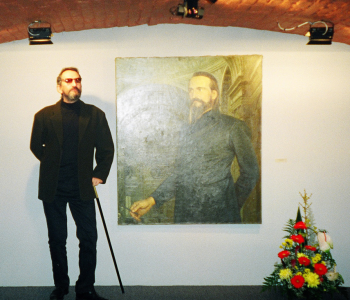 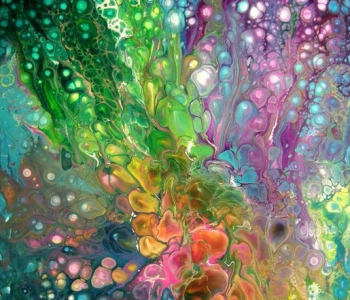 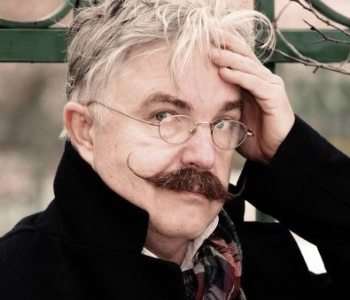 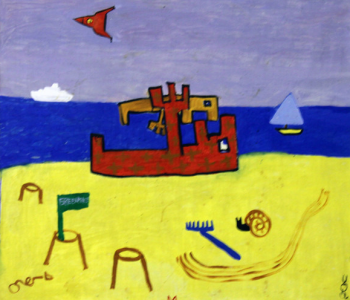