Museum – apartment of A. Blok 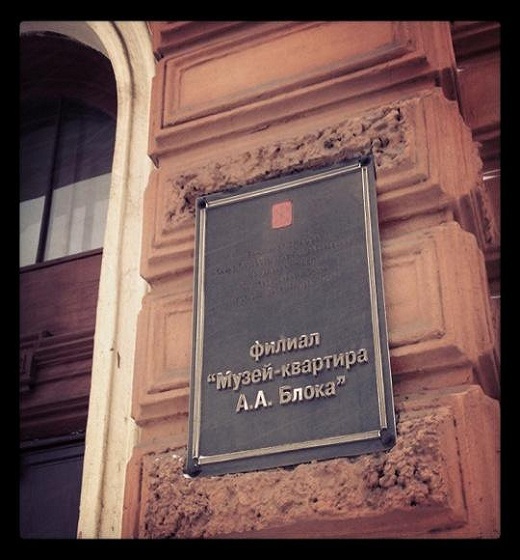 The museum was opened on November 25 1980 to the 100th anniversary of the birth of Alexander Alexandrovich Blok in the house where the poet lived for 9 years – from July 1912 to August 1921.

House number 57 on Officers Street (now the Decembrists) was erected in 1874 – 1876. by architect M. Peterson and belonged to the merchant of the first guild M. Petrovsky. The house has been profitable, designed for people of moderate means apartments were rented out. In 1911, the project of civil engineer A. Fantalova was made restructuring of offices and built a laundry room and a stable yard. By architect Boris Basin in 1914 was expanded wing, overlooking the river embankment Buckles, built five-storey outbuilding in the yard.

One of the first residents of the building became a student of St. Petersburg University, the future poet Annensky, until 1880 occupied the apartment № 23. Later this house settled wife and children of Ilya Repin, who often visited them, coming to St. Petersburg from Kuokkala .

For a long time there lived a sister of the famous artist Konstantin Somov – A. Somov – Mikhailova, rented apartments musicians and artists of the Mariinsky Theatre (I. Ershov, E. F. Kruszewski and others.). For Blok Kolomna – District of St. Petersburg, where his home situated – has been associated primarily with the production in 1906, his play “The Puppet Show” at the Dramatic Theatre of Komissarzhevskaya (Officer street, 39). In 1911, on the same street at number 40 settled mother poet Alexandra Kublitskaya – Piottukh and 24 June 1912 the poet and his wife Lyuba moved into the house number 57, the output tto he corner of the waterfront district. Buckle. Here in apartment number 21, they lived until February 1920, when, in connection with the policy of sealing “manor apartments”, held by the Bolsheviks in order to avoid living in a communal Blok and his wife were forced to move into a small apartment two floors down, which with 1918 rented the poet’s mother.

In the apartment number 23 Blok died August 7, 1921. Archive of the poet, a library and a collection of personal belongings kept his wife L. Blok. After her death in 1939, they were transferred to the Institute of Russian Literature of the Academy of Sciences of the USSR (Pushkin House), which is partially exposed in the 1960s – 1970s. 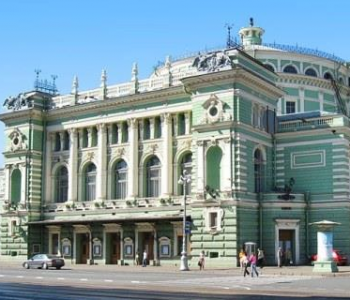 Lecture “Artists of the Opera in Kolomna”
Lecture 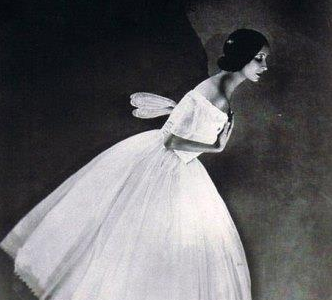 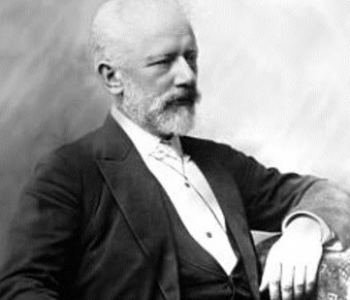 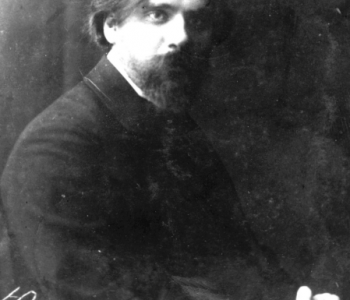 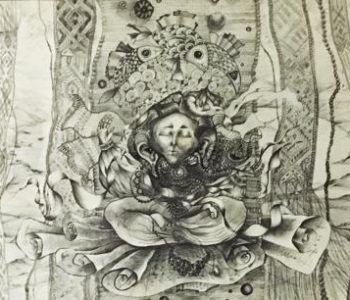 Exhibition of Alena Tatarinova “Poetry of the Baikal winds”
Exhibitions 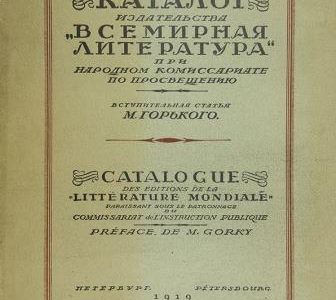