Museum Of The New Academy Of Fine Arts

Timur Petrovich Novikov (24.09.1958, Leningrad – 23.05.2002, St. Petersburg) – an outstanding artist, arts activist, journalist, educator largely determined the development of Russian art and culture of the end 20-th century. In 1977 he joined the avant – garde group “Chronicle”. As a result of ideological and aesthetic conflict with the administrators of the movement of non – conformist, the cause of which was the “Null object”, in 1982 to create his own group “New Artists”, bringing together independent art with youth culture. “NC” stylistically parallel in such Western European movements in art, as New Wild (Neue Wilde, Germany), East village (East Village, USA), Figuration libres (La Figuration libre, France), Transavangard (Transavantgarde, Italy) and such phenomena as the “new figurative”, the “new wave”, “new romanticism”. The group has grown into a movement with his theatre, (which in 1984 – 85 staged performances of “the Idiot”, “Anna Karenina”, “Shooting skier”, “Ballet of the three inseparables and others), cinema (“parallel cinema”, “necrorealism”), literature, music, the “new criticism”.

In his work in the mid-80s Novikov moves from expressive painting minimalist stencils and collage on textile. Along the way, he deals with the theory of perspective and creates a method precomposition”. Created art workshops in squats “Cyril and Methodius” (1978), Gallery “AssA”(1983). Was the artist group “Movie”orchestra “Popular Mechanics”, collaborated with “New Composers”, he invented musical instruments (otugen, long strings, and others) In 1988, he stands at the origins of the Free University of Every kind of Arts. Spent potlach and joint action with prominent artists of the West – Warhol, cage, Rauschenberg and others In 1987 cooperates with Solovyov in making the film “AssA” (the first in the history of Soviet cinema award for the artwork) T. N. was almost the first media artist in the USSR, became the ideologist of the “Pirate TV” (1989), and later the Director of the films “the Golden section” (1999), “the Nightmare of modernism” (1999). Participates in the creation of the club movement and rave on the Fontanka emb-145; one of the organizers of “Gagarin party” (1991). After first traveling to the West in 1989, creates a movement of neo – academism”, opposing modernism and toward the preservation and revival of classical art. In his art Novikov continues to develop findings 80s, enhancing decorative and textured effects and using neo – classical imagery. In 1993 the Museum opens New Academy of Fine Arts in the squat on a street Pushkinskaya-10, the former at the same time educational institution (New Academy of Fine Arts). In NII at the same time reviving old photographic and actively used new technology that uses forms of classical art. Ideas of neo – academism spread to Moscow and foreign countries (European society for the preservation of classical aesthetics” 1998). Initiates the creation of organizations: the Institute of History of Modern Art” and “Artistic Freedom” (1998) , who advocated the preservation of “cultural ecology”. In the 1990s were actively engaged in publishing activities; member of the editorial boards of the journals “Cabinet”, “Artistic Will”, “Susanin”. Broadcasts “the New Academy”, which promotes classical music on youth techno radio “Port FM” (1998). In 1997 became blind, but continued to remain the leader of the St. Petersburg art. He was a collector and patron, passing part of his collection of the state Russian Museum and the Hermitage. A. Khlobystin. 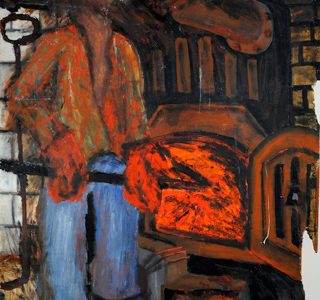 Exhibition of the memory of Yu. N. Krassev
Exhibitions 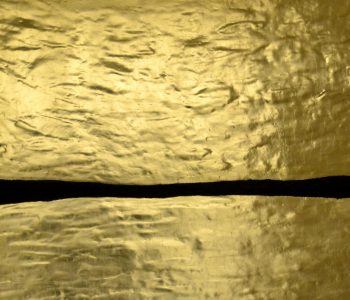 Exhibition of Dmitry Savin and Olesya Savina “That Light”
Exhibitions 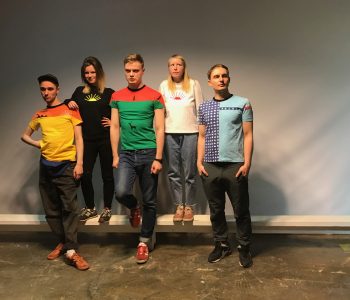 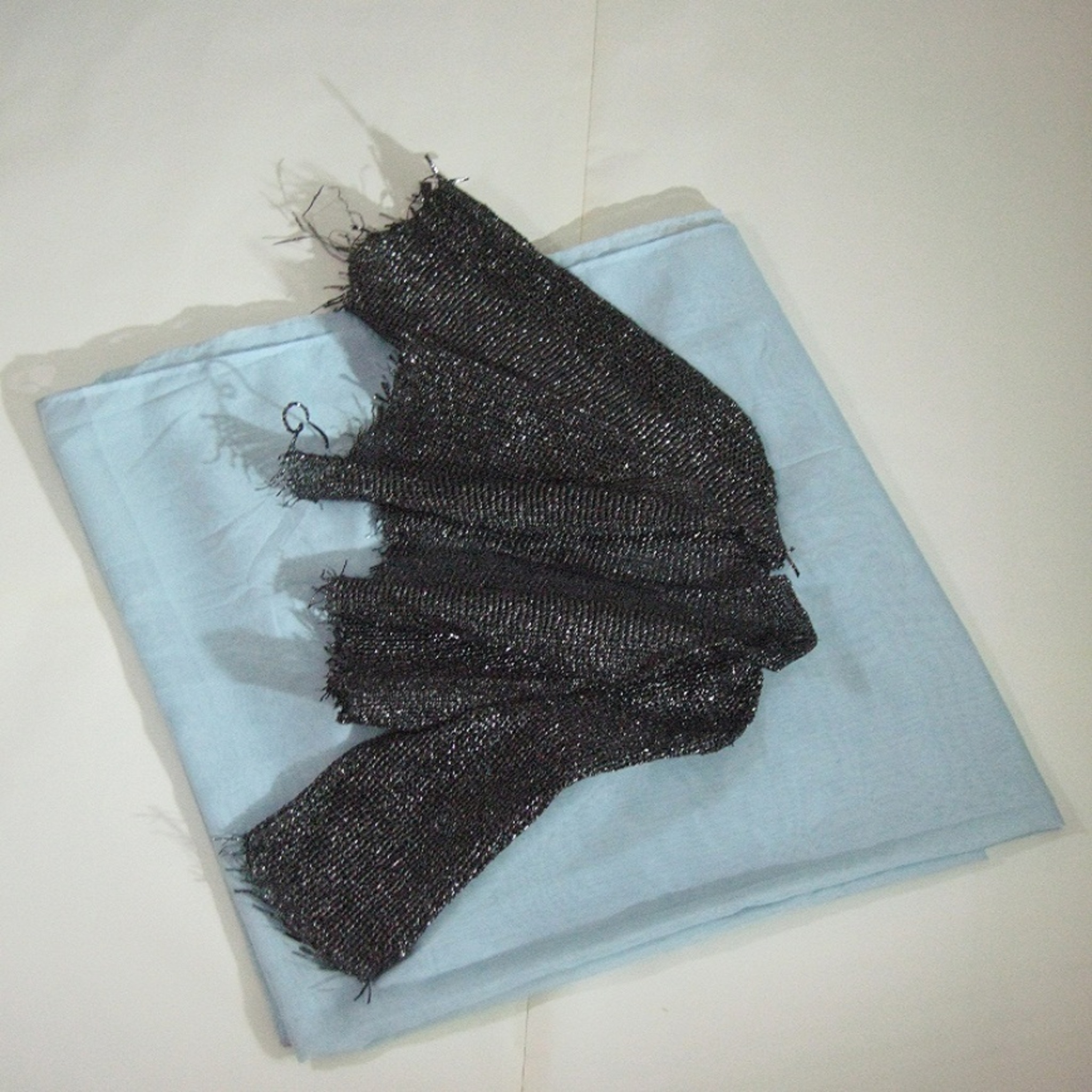