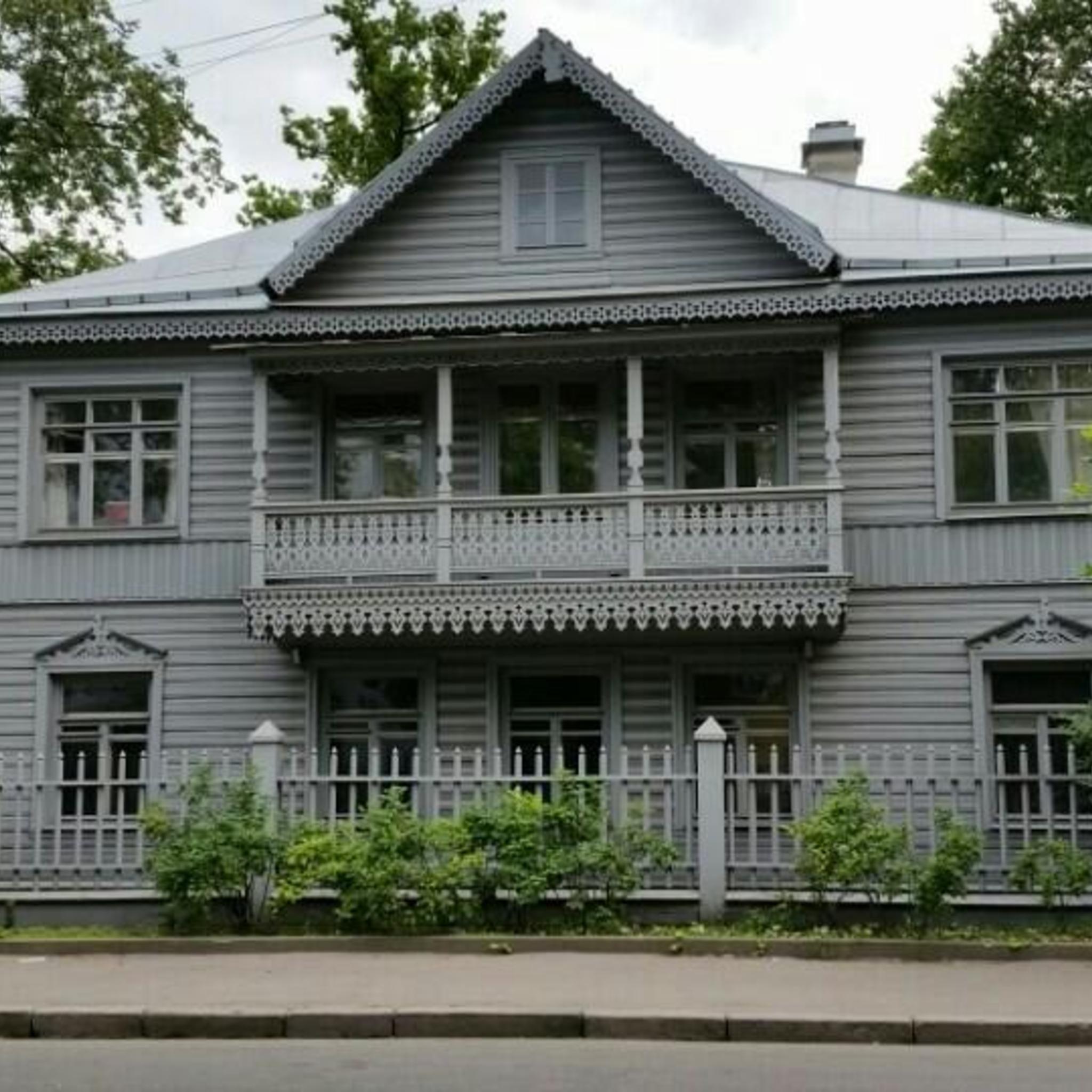 House-Museum M. V. Matyushina located on Professor Popov street, formerly called Pesochnaya. Wooden house was built in 1840 – 1850-ies in the garden, which passed in the second half of the nineteenth century into the possession of the “Society benefits needy writers and scholars” (“Literary Fund”). Subsequently, the house was rebuilt several times. In 1891 – 1899 years he belonged to the writer and journalist V. O. Mikhnevich.

In 1904 the house was purchased from the widow of the Literary Fund Mikhnevich. In 1912, the apartment number 12 settled one of the pioneers of Russian avant-garde – the artist, the author of the theory of “extended watching”, musician, teacher, publisher Mikhail Matushin (1861 – 1934) with Elena Guro Genrihovna (1877 – 1913), a famous artist and writer .

During the siege house Matiushin as a historical and cultural monument by the decision of the Regional Party Committee was not dismantled for firewood unlike many wooden buildings and preserved its prewar appearance.

O. K. Matiushina lived in this house until 1975, preserving the integrity of the memorial apartment furnishings, personal belongings, paintings and drawings M.V. Matiushin and E. Guro, who subsequently acquired her History Museum of Leningrad. June 6, 1977 Decision of the Leningrad Executive Committee № 413 “On the transfer of the State Museum of the History of Leningrad house number 10 on  Professor Popov street.”

In July 1979, the house was finally resettled and transferred into the museum. In 1987, due to unsatisfactory condition the house was demolished. Subsequently restored log house was badly damaged by fire in the summer of 1990. In 1993 – 1995 it was made ​​a new frame, which stood without finishing for almost four years  because of the lack of funding. 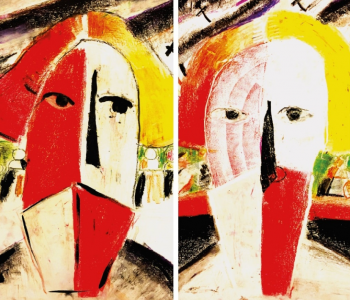 Exhibition “The Little History of the Russian Avant-garde”
Exhibitions 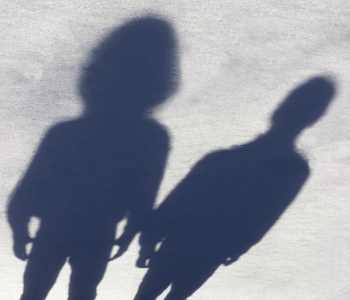 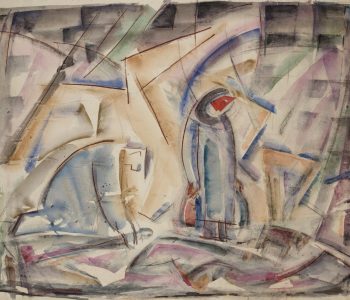 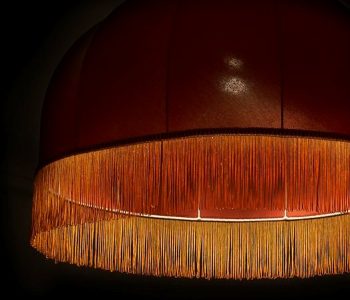 Exhibition “Under the Lamp”
Exhibitions 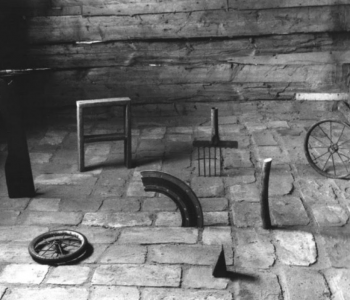 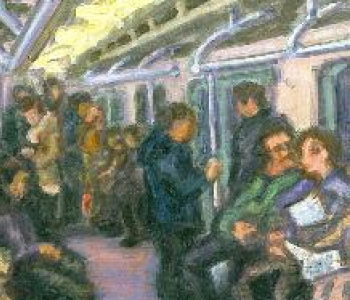 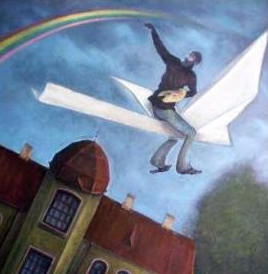