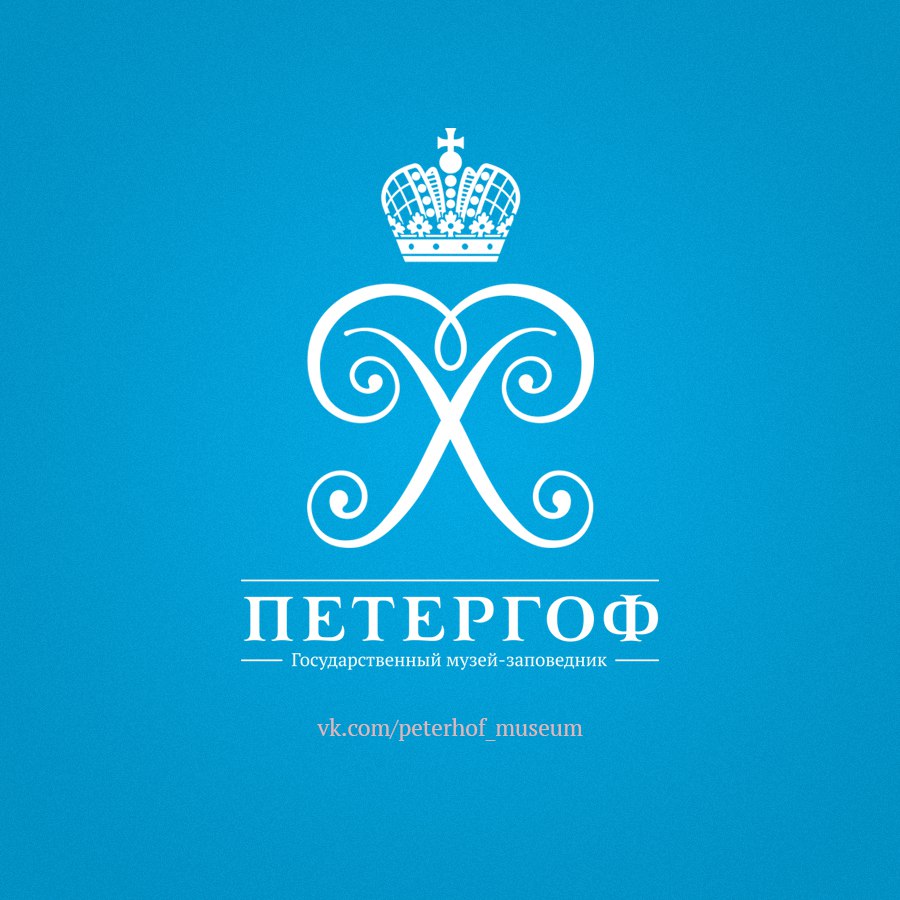 The State Museum-Reserve Peterhof was founded in the beginning of the XVIII century by Emperor Peter the Great, near new Northern capital of St. Petersburg, Peterhof was to become the most splendid Imperial summer residence. Works on the creation of the new residence was conducted with great speed. In August 1723, was a ceremonial opening of Peterhof, and by this time it was planned to create the Lower Park, dug Sea channel, operated the majority of the fountains were decorated upper house, and built palaces “Monplaisir” and “Marley”.

On conceived by Peter the great had, on the one hand, to compare in magnificence with the most famous Royal residences in Europe, on the other – to become a triumphal monument successful completion of Russia for access to the Baltic Sea. Both were able to be carried out brilliantly. By the mid 20-ies of the XVIII century were defeated by the regular Top garden (15 ha) and Lower Park (102,5 ha), built a Large Palace, created the world’s largest system of fountains and water cascades and made a large part of the sculptural decoration: lots of lead, gold plated statues, bas-reliefs, masks, vases. In 1799 – 1806 lead statues were replaced with gilded bronze. In Peterhof worked sculptors I. P. Martos, I. P. Prokofiev, J. D. Rachette, F. I. Shubin, F. F. Shchedrin.

In the layout of the ensemble of Peterhof regularity and symmetry of the total composition are combined with the skillful use of natural terrain and diversity of the artistic decisions of individual sections of the Park, pavilions and fountains. 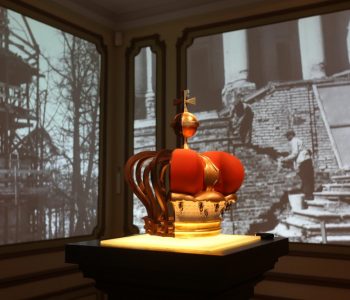 Exhibition “Oranienbaum through the centuries”
Exhibitions 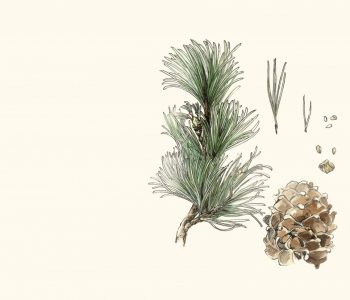 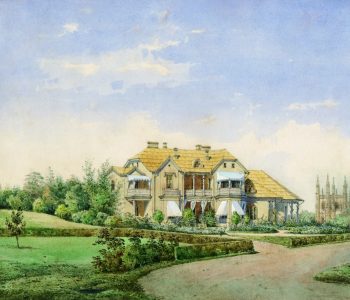 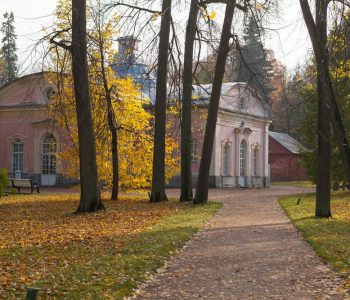 Exhibition “Fun of the gallant century. Ensemble of the Own Cottage of Catherine II”
Exhibitions 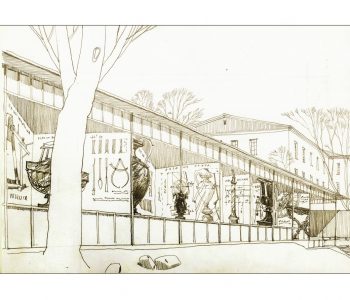 The exhibition Peterhof faceted. To the history of stone carving in Russia
Exhibitions 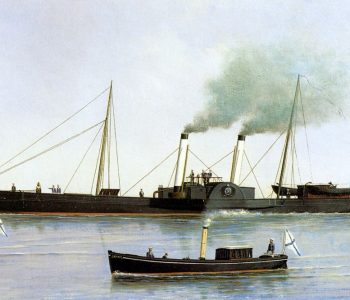 Exhibition of paintings by A. P. Alekseev from the collection of the Central Naval Museum
Exhibitions 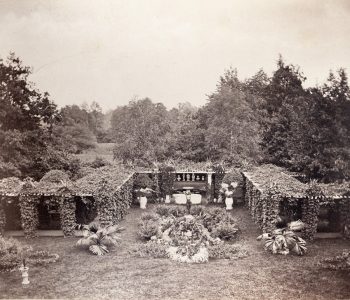 Exhibition “Architect EL Gan. On the 200th anniversary of his birth”
Exhibitions