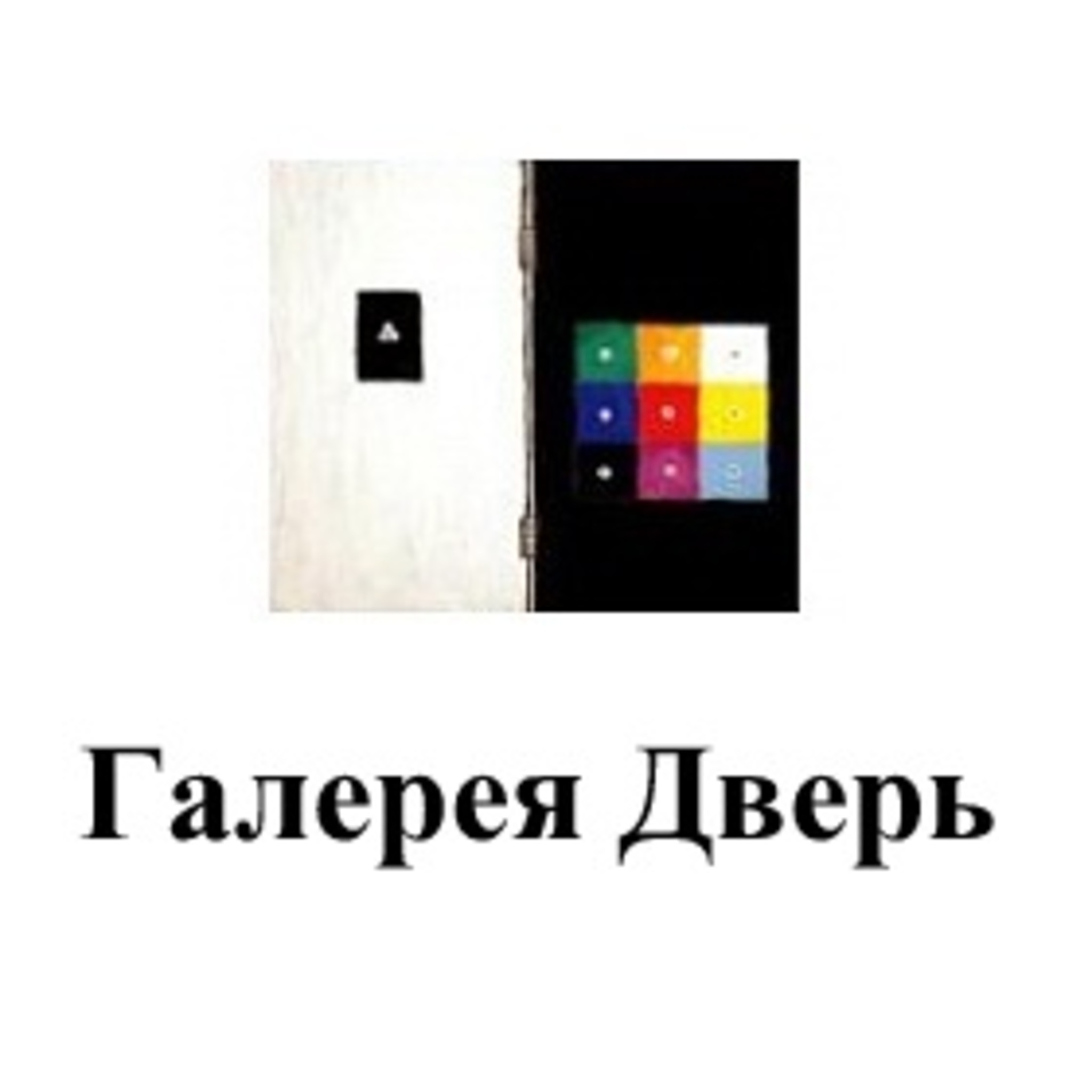 In the summer of 2006 in St. Petersburg at the art center “Pushkinskaya-10” has opened a new non-profit gallery “Door”. “At first I  have made the door exhibition space in the office of the contest designers “Fashion capital” in 2003, on the 300 – th anniversary of St. Petersburg”, – says the author Evgeny Konovalov. Later there was a desire to use gallary “Door”, as the original form of presentation, constantly. 19 February 2006 an iron door from the workshop of settled house was moved to the “Pushkinskaya – 10” and  mounted in a blank wall. The first exhibition has opened on June 24, 2006 at HOLIDAY HOME. “Parasite” by Vladimir Kozin, occupying the corridor “Boreas”, and “Window” Constantine Mitineva on the Garden, one more was added miniature exhibition space. The door itself is the object. Externally, it differs little from the usual entrance to the apartment. Once a month there is a new exhibition. Sometimes in the open doorway posted images and objects. Sometimes the door is locked, and the exhibition can be seen through the peephole. The project of Eugenia Konovalova does not make residential and office space in the exhibition space, as do the “Parasite” and “Window” or recently opened in the “Boreas” and “Pushkinskaya – 10” gallery “10×15” and “the Wall”. “The door” is an attempt to work within the framework of the object of art.

The door  is as art “partial object”.

Psychoanalysis was the first and remains the only teaching that uses the concept of “partial physical object. Holes, edges, folds of the body due attention to this mysterious organic castinets, psychoanalysis was ahead of all other psychological and somatic concepts without of ‘ whole body ‘ and step feared to tread. We urge you to consider the door as a “partial object” – this will help to immediately abandon burdensome dichotomy between “means” and “purpose”, which threatens to impose on us their services, spoiling the whole thing. Bodily partial object does not know the formal differences start introducing yourself to service entrance (for example, he that heareth and seeth holes), it grows in its symbolic meaning, getting the more senses than more passes through itself. The door is the epitome of access as such; it is a partial object, with respect to any space. Frame itself is an independent body, intense libidinal values; we often catch ourselves on the fact that considered to found the door jambs are interested in a device of the castle. You should not think that attention to the door driven vulgar security “log” in their potencies are much more concerned with the imagined, than those whom he in his imagination fears. All the anticipation ill occur due to an excess of imagination, if someone already knows the price. Also the Door is conceived as a symbol, the so-called archetype, as what works on frequency, constant look his way. This repetition could be persuaded to show respect to the sign, which constantly appears in so many applications. Meaning “door” is operated whomever he wills it, unlike real doors, easily “embedded” in a different scope interpretations, approaching any conceptual facade. Moreover, it should be remembered that the symbolic always implies a reference to another, more important is the symbol hired as representative of the truth, he is, by itself, is valuable only because of their mission. But in this case, you want this constraint to avoid without providing Doors independence to say about it nothing will. We will be doomed to reasoning about “access”, “input”, “penetration through”. But we will not be able to distinguish in the Door that fixes it our desire makes us admire her, to touch, to distinguish it the smallest of details. The door is solid, painted, has the property to move on hinges. We assume that outside the door exercises its independent existence, not on doors serving as the act ajar. But how could this existence to say, if there wasn’t a moment of contemplation of the panorama that opens for a moment outside the door and its frame? Isn’t the function itself visions related to the way the possibility of vision comes through entrances, stairs, corridors? Except that at every turn we offer is not connected with the frame? – not just as a function of restricting the field of view, but as an accomplice, without which we would not be able to see how shockingly neumanni opened. For example, this Door is sighted, it is equipped with the “eye”. Does this mean that here the inverted function of vision – that is looking out, waiting for our sight in his side? There is no greater temptation than to pull that door and stand in the doorway, looking at what it presents.

But you should be careful. The doors – they are sometimes closed. 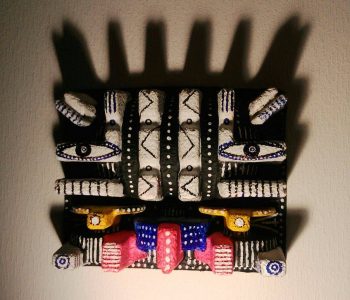 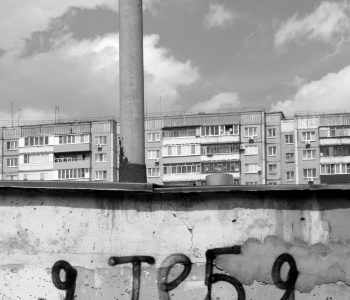 Exhibition of Sergey Larionov “I AM YOU”
Exhibitions 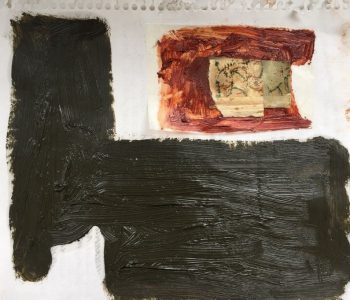 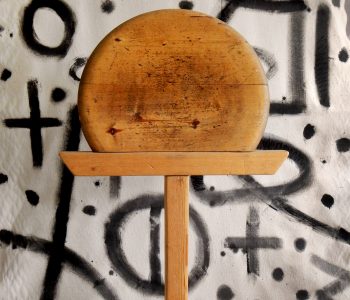 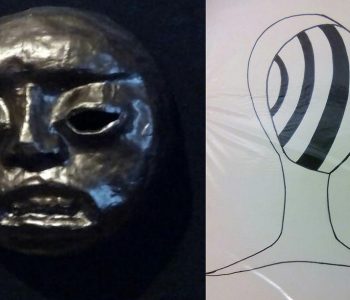 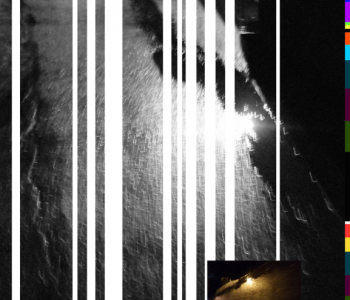 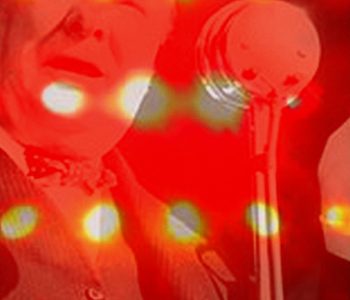