A Romance with Revolution 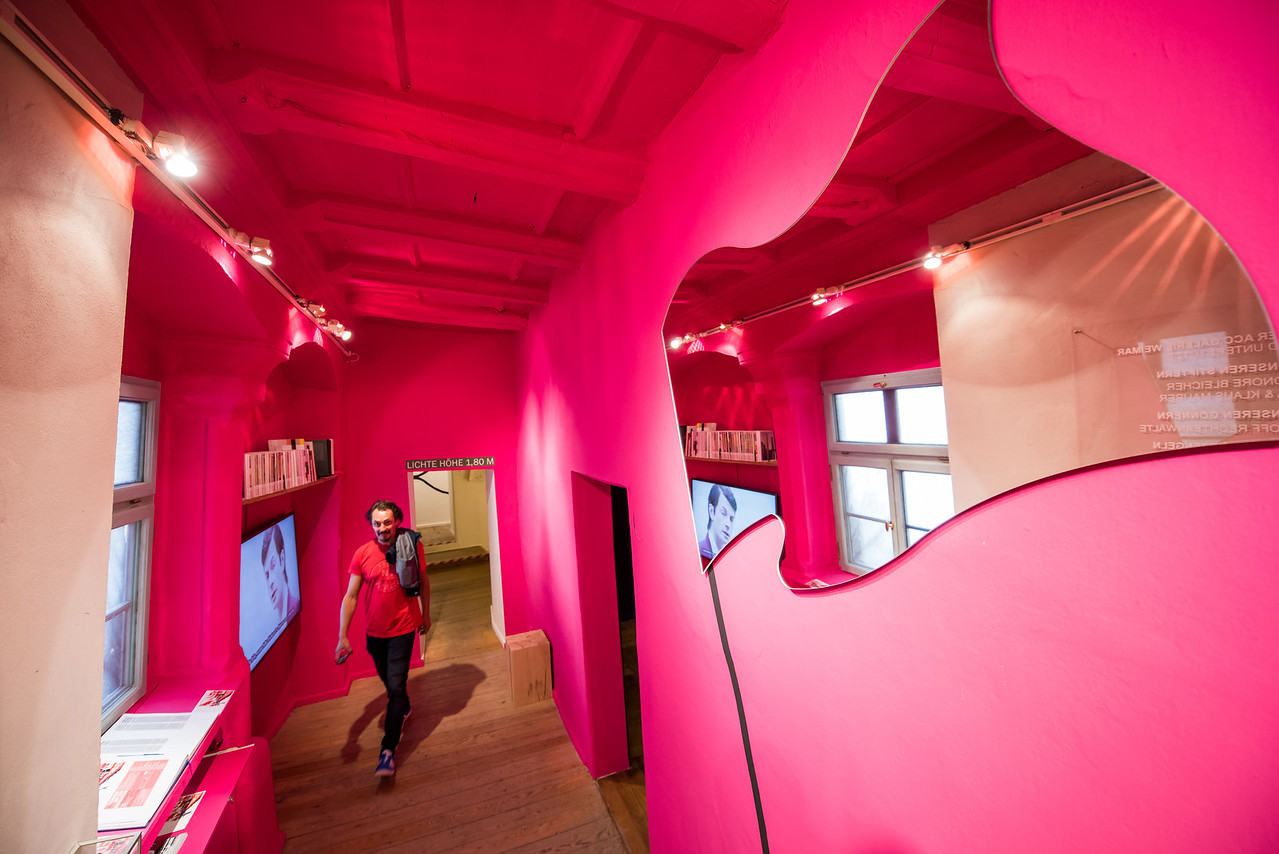 “If I can’t dance, I don’t want to be part of your revolution” — proclaims political activist and writer Emma Goldman. The time that Revolution and Art have spent together, approaching each other and building up a complex relationship, has never been for nothing. They exchanged, enriched each other and felt an irresistible connection. But it was never much more than a story, a short episode, a romance.

What is the back side of the revolution and what do we face when the romance is over? How did the mechanics of revolution function during the Great October Revolution and 100 years after it? Why do Art and Revolution both fascinate us, each in its own way? What does humanity learn from past revolutions and do they follow the same strategy of development? Did the fall of the Berlin Wall in 1989 prove that peaceful revolutions are possible, without violence and without one single leader? What is the role of art that accompanies revolutions all over the world?

These are some of the questions that are referred to by over 20 international artists in the framework of the group exhibition organised by the Museum of nonconformist art and the ACC Galerie Weimar (Germany). The participants work with their own and the foreign history in a situation, when the foreign becomes one’s own and forms a shared global memory. They deal with revolution as a concept, as performative policies, an event with unpredictable consequences, that forms a historical gap, rearranges the grid of coordinates and forms the optics for a new world view.

The Museum of Nonconformist Art