The Museum of Nonconformist Art 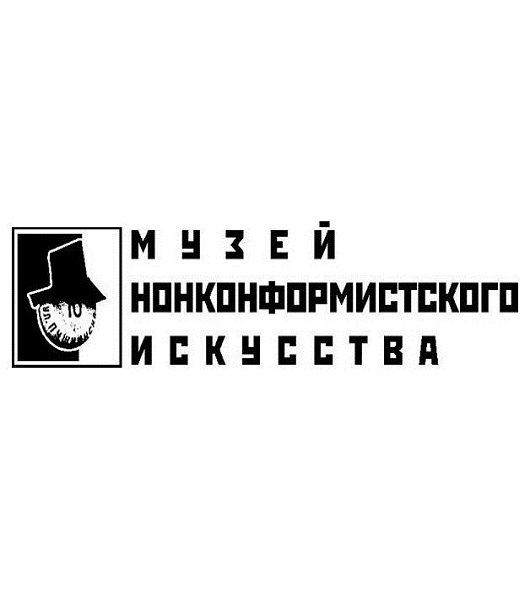 Museum of Nonconformist Art – exhibition, research and archive center for the study and promotion of Nonconformist Art, as well as non – profit contemporary art in Russia, Europe and America. Material for the beginning of the museum served as a collection of modern art, which was collected in the 80 – 90s “unofficial” artists representing nonconformist art and Leningrad-Petersburg the second half of the twentieth century.

From 1998 to 2003, the Museum of Nonconformist Art was conducted 40 exhibitions, published of 30 catalogs and booklets, an archive of more than 1,000 items, including, among other objects, a unique collection of videos on digital media for exhibitions and cultural actions that took place at St. Petersburg during the last 14 years.

The museum is actively cooperating with the leading exhibition venues and museums of the city: the Hermitage, the Russian Museum, the Museum of the History of St. Petersburg, etc.

In 2002 started a large project for the presentation of the museum collections in university museums in the U. S. for up to two years. To the 300th anniversary of St. Petersburg by museum staff developed a project of the holding “Festival of Nonconformist Art,” which will be presented to the museum’s collection, as well as history of the movement of nonconformist artists in order to familiarize broad strata of St. Petersburg, guests of the Northern capital, as well as professionals in the field of art and history. The project arose from the need to fill a gap in contemporary art criticism and link times of the of the Russian avant-garde art from the years 1910 – 1920 of the second half. Twentieth century, torn by the invasion of Soviet ideology in art. 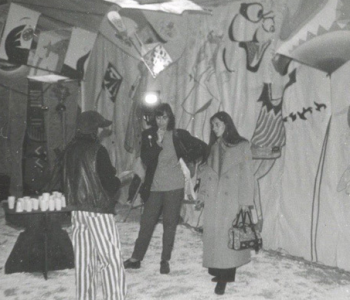 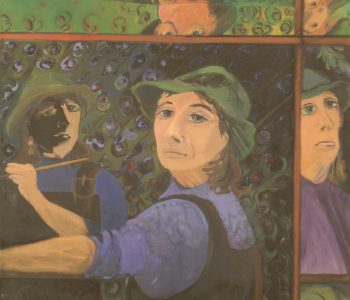 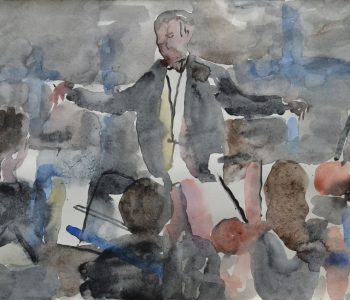 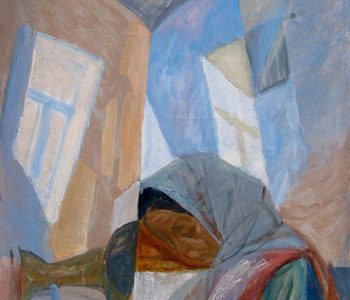 Exhibition of Vladimir Zhukov “In the circle of Pavel Kondratiev”
Exhibitions 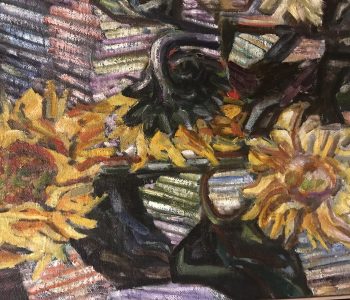 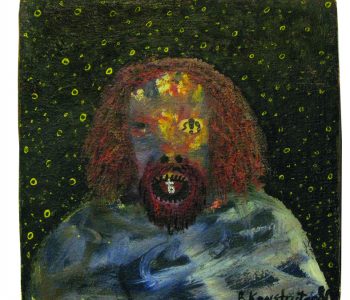 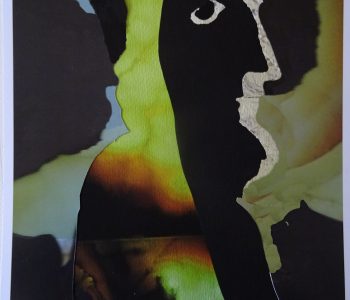