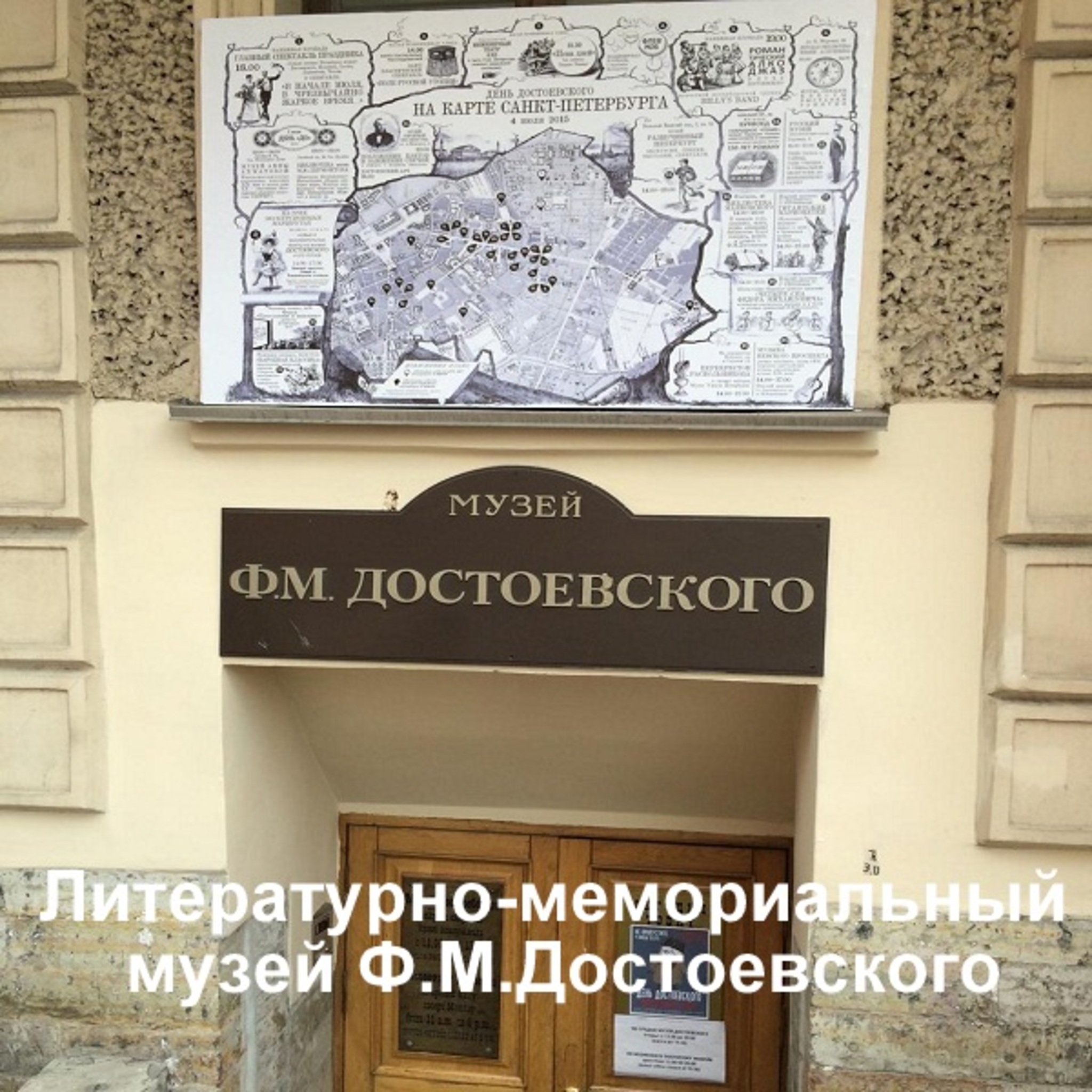 Site
http://www.md.spb.ru/
E-mail
[email protected]
Phone
+7 (812) 571 - 40 - 31
Payment by card
Dedicated parking
Conditioners
Fyodor Dostoevsky’s life was closely associated with St. Petersburg. Starting from 1837, he became a St. Petersburg man changed for many years, about 20 addresses. Streets and houses of St. Petersburg depicted in the works of the writer.
However, among the many St. Petersburg addresses of Dostoevsky the special place  goes to the house on the corner of the street and alley Forge Dostoevsky, near the ancient church of Our Lady of Vladimir Icon. This writer went with his family in October 1878 and lived until his death – January 28, 1881 There have been written by his latest novel The Brothers Karamazov, Pushkin speech. In this house Dostoevsky visited by many of his contemporaries.
Simple, quite ordinary St. Petersburg house, no different architectural qualities, became one of the most attractive sights of St. Petersburg, because there lived and died Dostoevsky.
In pre-revolutionary Russian press appeared notes, which indicated the need to mention this house a commemorative plaque and open a museum dedicated to the life and works of the great writer. However, this initiative has not been implemented, and in the post-revolutionary years it has become almost impossible.
In 1917, the writer’s widow Anna Dostoyevskaya left St. Petersburg, settled on his estate on the Black Sea. In 1918, she died alone, away from their children and grandchildren. All items that were once in the house where Dostoevsky lived, were put her out of Petersburg on one of the warehouses for storage and subsequently disappeared, but precious materials archive, with some exceptions, were in state archives.
Then came the years unfavorable for memory Dostoevsky. Tragic art world writer, his social and religious beliefs were incompatible with the official Soviet ideology. In those years it was hard to imagine that it is possible to establish a museum in the house where he lived. However, while well – known writers and scholars in the press reminded about how important Dostoevsky in Russian cultural history, and talked about the need to create a museum in the city, where he spent many years of his life.
In 1971, the world celebrated the 150th anniversary of the birth of the great writer. By that date, it was decided to open a literary-memorial museum F. M. Dostoevsky in Leningrad, in the house on Kuznechny Lane. According to the archives and home plans on the memoirs of contemporaries writer was restored apartment. On a photograph taken after his death, was reconstructed his cabinet. Near the memorial was opened flat great literary exposition dedicated to the life and works of Dostoevsky.
Great contribution to the creation of the Museum made ​​a grandson of the writer Andrew Fedorovich Dostoevsky (1908 – 1968), brought together a valuable collection, dedicated to the memory of his famous grandfather – she later became the foundation of the museum. Family pelikvii transferred to the Museum of Dostoevsky’s great – niece Maria Vladimirovna Savost’yanova – the most valuable materials of this collection are also on display.
Among the founders of the Museum should be named its first director – Boris Varfolomeevich Fedorenko and Professor Nina Perlin (currently teaches at Indiana University, USA). Opening of the Museum of Dostoevsky was a great event in the life of Leningrad. Since this house is constantly visited by fans of the writer from all over the world.
Over the years the museum his collection has increased many times. He currently has a large collection of graphics, applied art, photographs significant fund; library contains about 24,000 volumes, a collection of playbills, programs – a dramatization of the writer, assembled a small handwritten fund. This collection is constantly updated – largely thanks to the gifts of visitors, friends of the Museum, scientists – researchers of the writer.
The museum has a theater room, where you can see performances of the works of Fyodor Dostoevsky and not just visit the literary evenings. Every year, in November, celebrating the birthday of the writer, in the Museum hosts international scientific conference on Dostoevsky and World Culture. The exhibition halls are regularly held exhibitions of contemporary artists. Today, the Museum has become an integral part of the cultural life of St. Petersburg.
Hours:
Tues, Thurs – Sun: 11.00 – 18.00
Ticket office: 11.00 – 17.30
Wednesday: 13.00 – 20.00
Cashier: 13.00 – 19.30
Closed on Monday
The museum is closed on public holidays.
Dear friends, pay your attention, to the fact that the time and days of work of “Literary – memorial Museum of F. M. Dostoevsky” can change, so before visiting it we recommend you to call +7 (812) 571 – 40 – 31.
Topical Events Past Events
No actual events. 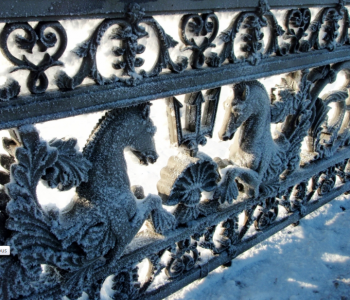 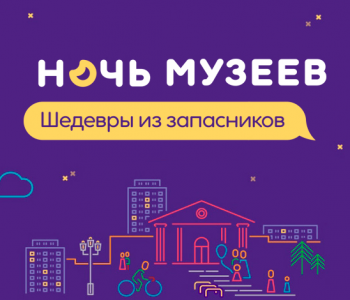 Night of Museums in 2018 in the Museum of Dostoevsky
Action 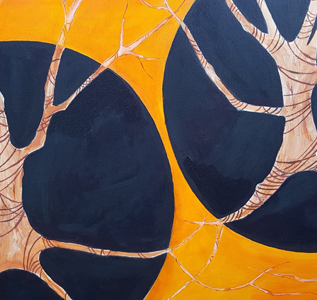 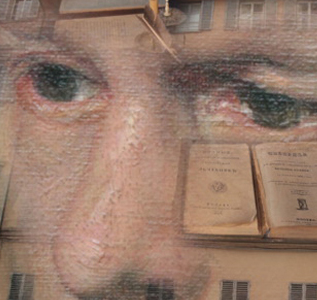 Exhibition of the artist-photographer from Italy David Kostantini
Exhibitions 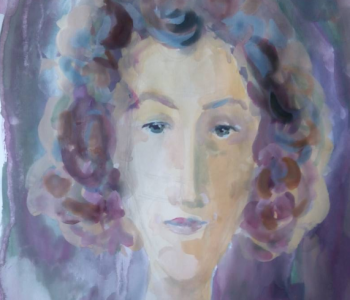 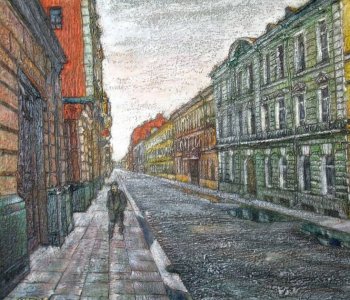 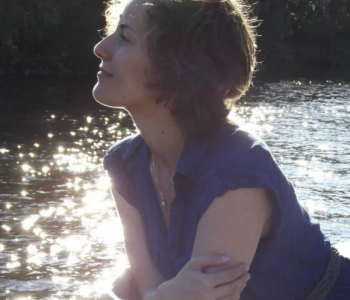 Exhibition of Tatyana Koroleva “The Birth of the Butterfly”
Exhibitions