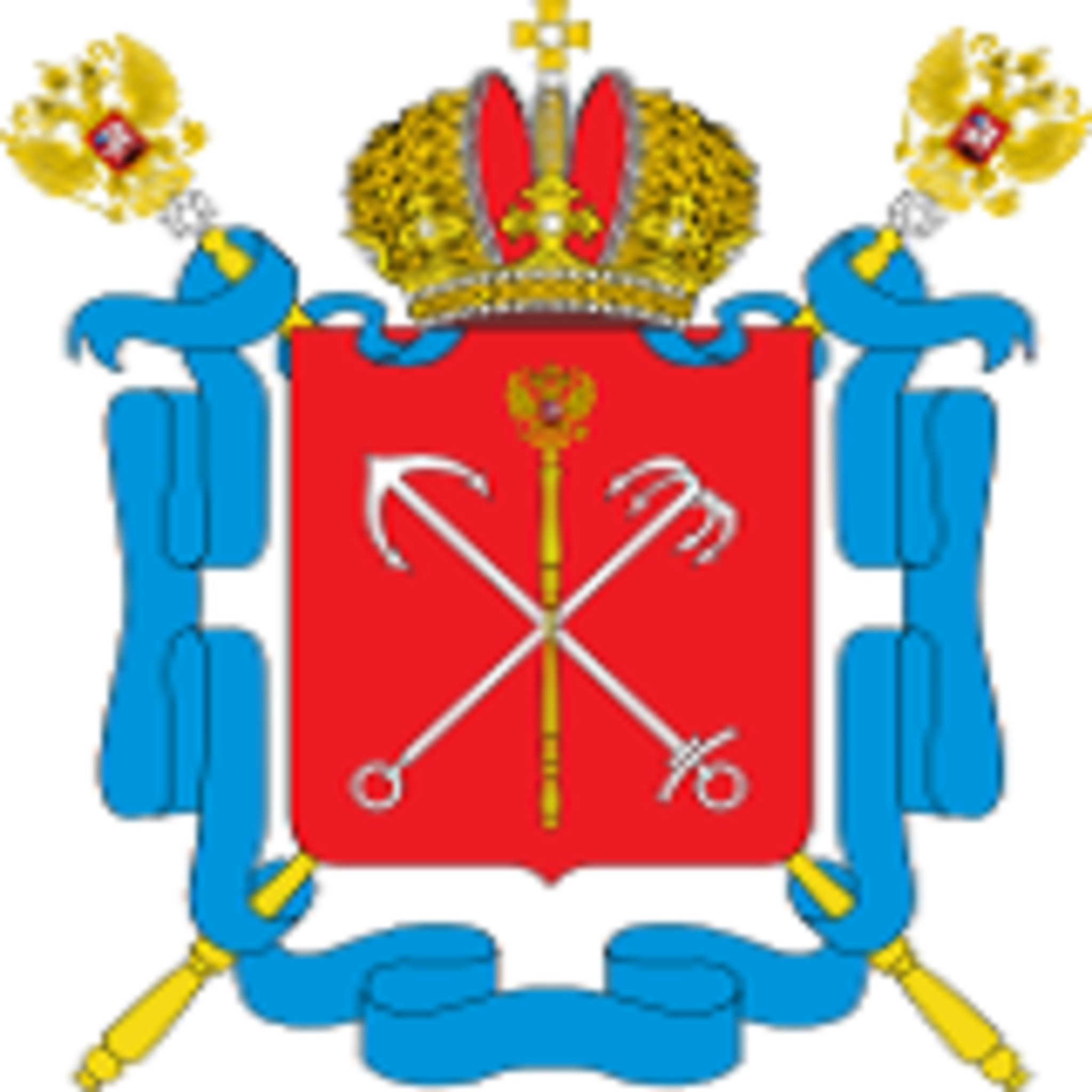 Saint Petersburg (since 18-th of August,1914 till the 26-th of January, 1924 – Petrograd, since the 26-th of January, 1924 till the 16-th of May, 1992 (in effect prior to September 6, 1991 – Leningrad) – the city of Federal significance of the Russian Federation, the administrative center of the northwestern Federal district and Leningrad region.
It is located in the North – West of the Russian Federation, on the coast of the Gulf of Finland and in the Neva estuary. In St. Petersburg are the constitutional Court of the Russian Federation, Heraldic Council under the President of the Russian Federation, authorities of the Leningrad region, the Interparliamentary Assembly of CIS countries. The city also hosted the Main command of the Navy and the headquarters of the Western military district of the Russian Armed forces. The city was founded 16-th (27-th) of May 1703 by Peter I. In 1712 – 1918 – the capital of the Russian state.
In the city there were three revolutions: 1905 – 1907 years, the February bourgeois – democratic revolution of 1917, the October socialist revolution of 1917. During the Great Patriotic war of 1941-1945, the city of about 900 days in the blockade, which resulted in up to 1 500 000 people died from hunger. Saint Petersburg has the title of Hero City (since 1965). In his three part series "The city of military glory": Kronstadt, Kolpino, Lomonosov.
The population is 5 191 690 (2015) people. Saint Petersburg is the northernmost city in the world with a population of over one million people. Among the cities located entirely in Europe, Saint Petersburg is the third in population and first in population of the town is the capital. Innovative scenario of the development Strategy of St. Petersburg till 2030 envisages that by 2030, the population of St. Petersburg will amount to 5.9 million people. The city center of Saint – Petersburg city agglomeration. The area of the city 439 km2, after the expansion of Moscow July 1, 2012 Saint Petersburg is second largest city in the country; before the entry of 11-th of April, 2014 in the Russian Federation of a city of Federal value of Sevastopol, it was the smallest in area subject of the Russian Federation.
Saint – Petersburg is an important economic, scientific and cultural center of Russia, a major transport hub. Historic centre of Saint Petersburg and related complexes of monuments are included in the list of world heritage of UNESCO; it is one of the most important in the country's centers of tourism. Among the most important cultural and tourist sites: the Hermitage, state Russian Museum, Mariinsky theatre, Russian national library, Russian Museum, Peter and Paul fortress, St. Isaac's Cathedral. On the preservation of cultural heritage aims  including the Programme for the preservation and development of the historical center of St. Petersburg.
Topical Events Past Events
No actual events.
The last lecture course Nicholas II. 1917: The Collapse of the Empire
Lecture
STARSheklassnye will present the second premiere of the performance on June 8, 2017
Spectacle 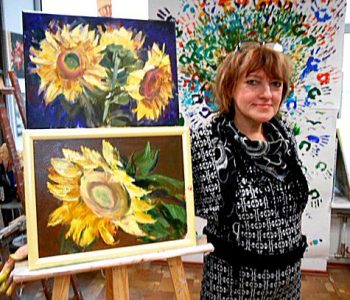 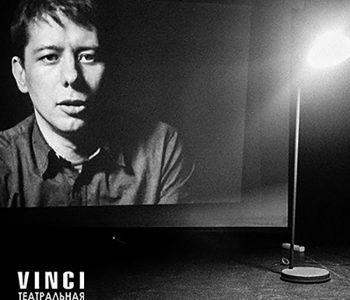