Stroganov Palace of the Russian museum 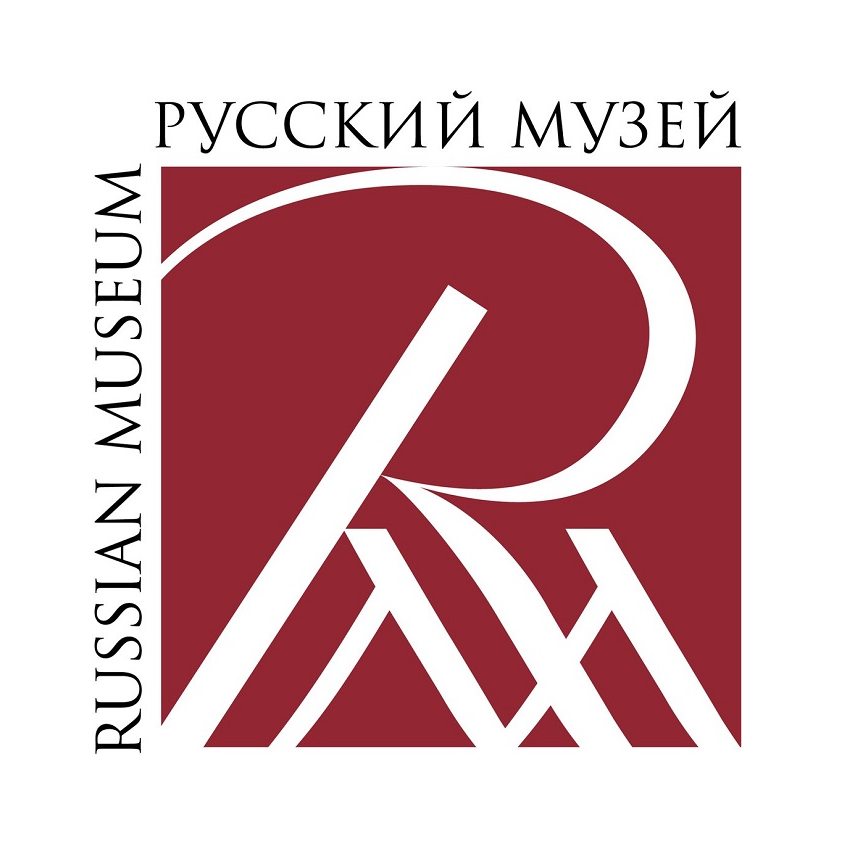 The Palace that belonged to famous Stroganovs, is one of the best examples of Russian Baroque architecture. The author of the now existing building, built in 1752 – 1754 years, according FB Rastrelli. In later rebuilding and design of the interiors of the Palace were famous architects A. Voronikhin, C. Rossi, P. Gardeners, Was the boss and others.

Currently, the Stroganov Palace, completed restoration only in St. Petersburg interior that preserved the decoration F. B. Rastrelli is a Large ballroom with a unique plafond Triumph “Hero” work J.. The Valeriani, almost not affected by the latest modification.

26 may 2005 was opened, restored and recreated the interior Mineralogical Cabinet of the Stroganov Palace, which includes a unique collection of minerals of the Stroganovs.

In the restored halls of the Palace on December 16, 2005, the permanent exhibition of the family relics and contributions of the Stroganovs to Russian churches”.

The Stroganov Palace was built in 1752 – 1754, architect Francesco Bartolomeo Rastrelli at the intersection of the Moika river to Nevsky prospect. Existed on this spot a house owned by the Stroganovs, architect unites the General facade, built in Baroque style. In the same style were made the main decoration of the Palace and the Grand staircase, decorated with artificial marble (stucco), and the gold rod of iron.

The Palace was built “glagolom” (in terms of the Palace building is shaped like the letter ” G”). The entrance was carried out from the yard into the body, standing on the Moika embankment. In the end of XVIII – beginning of XIX century Andrei Voronikhin rebuilt the entire North – West corner of the building, arranging entrance from Nevsky prospect. He also was reconstructed and has created a number of interiors in classic style, including in the newly attached buildings – East and South.

In 1842, Pyotr Sadovnikov has completed the formation of the South building of the Palace and stylistically United all the Palace facades in “rastrelliera spirit”, giving the gala yard overall style sound.

For nearly two centuries of the history of the Stroganov Palace its interiors were repeatedly reconstructed in accordance with the changing fashion and the needs of the owners. In their creation was attended by more than a dozen architects, among them were Francesco Bartolomeo Rastrelli, Andrey Voronikhin, Demertsov Fedor, Ivan Kolodin, Carlo Rossi, Pyotr Sadovnikov and others By the early twentieth century, many rooms of the Palace irretrievably lost its original appearance, and some of them have preserved only some of its elements.

In 1918, the Stroganov Palace was nationalized and turned into “the people’s house – Museum (former Stroganov)”, the formation of the exposition of which was entrusted to the State Hermitage. In 1929 rooms of the Palace were given of the all-Union Academy of Agricultural Sciences. Lenin) for placement of Institute of applied botany and Museum life of the Palace was finished. The art collection of the Stroganovs were distributed among various museums across the country, and part of them were sold abroad.

By the end of the 1930-ies the Stroganov Palace was occupied for several tenants, chief among which was “Electronicist” people’s Commissariat of the shipbuilding industry. Since 1970 the General lessee becomes the Leningrad enterprise “Era” SME of the USSR.

April 4, 1988, the Leningrad Executive Committee adopted decision # 248 “On the release and transfer of the Russian Museum premises of the former Stroganov Palace”.

Held in the period 1989 to 2003. The state Russian Museum restoration works allowed to return Stroganov Palace – one of the few private residential buildings, preserved in the historical centre of the city – its initial appearance in accordance with the design of F. B. Rastrelli.

Now here is open for visitors Great hall is the only one in St. Petersburg interior, has maintained its original decoration Rastrelli and unique plafond J.. The Valeriani “Triumph Of The Hero”.

Restored two enfilade of state rooms of the second floor, is decorated with the most famous Russian architects of the XVIII – XIX centuries – F. Demersum, A. Voronikhin, P. Sadovnikova, I. Kolodina.

In 1992 on the initiative of the Baroness Helene de Ludinghausen, great – niece of count Sergei Alexandrovich Stroganov (1852 – 1923), in new York was established by the Charitable Stroganov Foundation.

The task of the Stroganov Foundation is to provide financial support restoration projects of the Stroganov Palace, the Palace museums of St Petersburg and its suburbs, and recreation of churches in Russia. 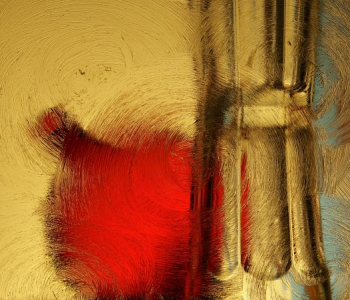 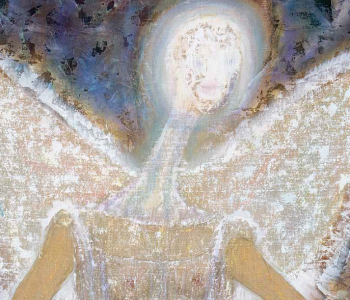 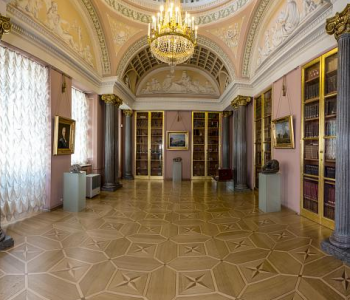 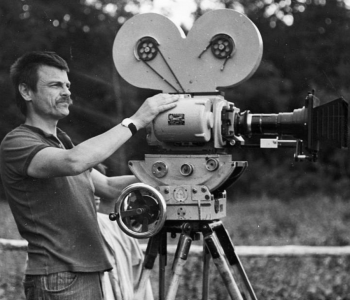 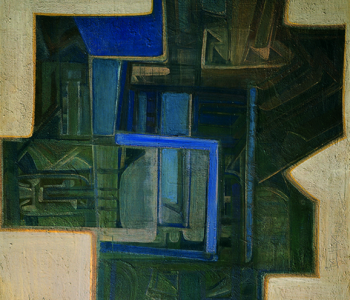 Exhibition «Mikhail Shvartsman. To the 90th anniversary of his birth»
Exhibitions 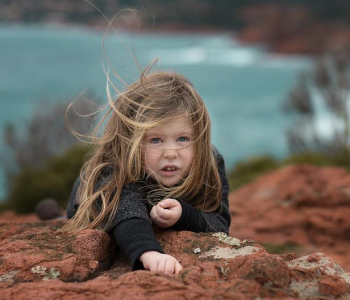 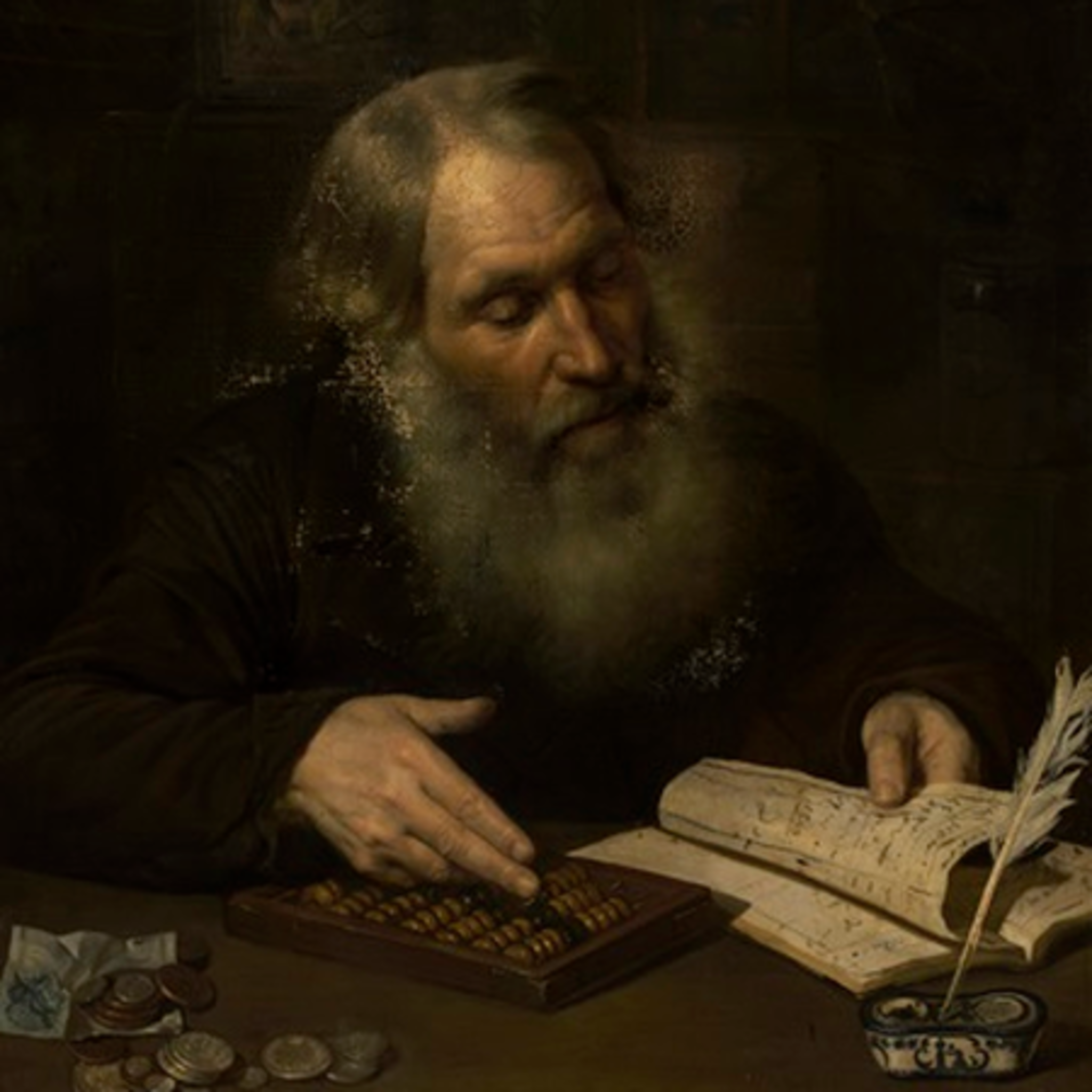