Central Park of culture and rest named after S.M. Kirov 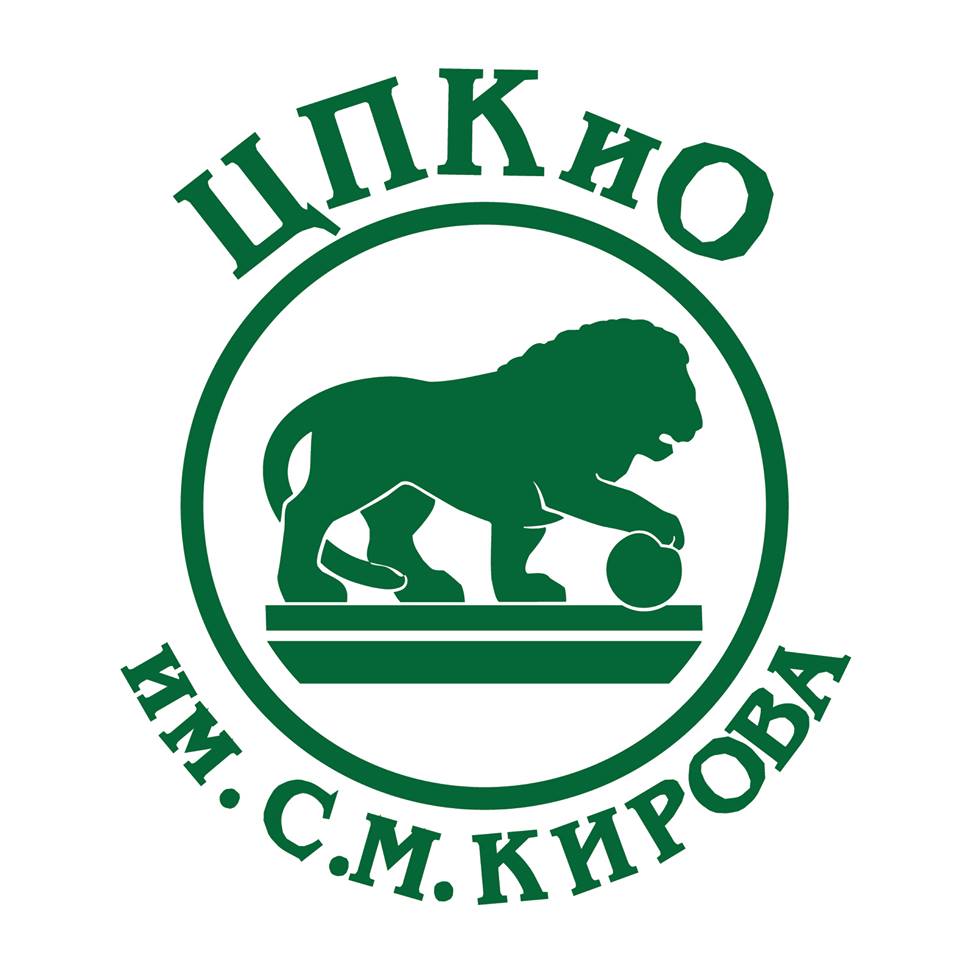 Gorky Park. S. M. Kirov is situated on the most Northern island of the Neva Delta – Elagin island, which is bordered by the Neva river on two sides and overlooks the expanse of the Gulf of Finland. Park on Elagin island is one of the most beautiful in St. Petersburg. On the territory of the island is one of the architectural masterpieces of Russia – the Palace and Park ensemble. Its jewel is considered Elaginoostrovsky Palace. It was built in 1818 – 1824, project K. I. Rossi as a summer residence for the Dowager Empress Maria Feodorovna. The three – storeyed building of the Palace was built on a high stylobate, forming an opening terrace with an openwork lattice, impressive monumentality and elegance of design. Fine and light interiors rightly consider to be the best monuments of the era of Empire in Russia.

Until 1917 the Palace belonged to the Imperial family. In 1987 Elagin Palace was opened the museum of Russian decorative and applied art and interior of the XVIII – XX centuries For many years in the Elagin Palace has formed a unique collection of Russian decorative and applied art, founded by the work originally executed according to the plan of the great architect, master of interior design and decorative art of Carlo Rossi. In the state rooms on the first floor of the Palace, visitors can get acquainted with luxury interiors, created, K. I. Rossi. On the second floor of the exhibition of decorative and applied arts. In the Dining and oval halls of the Palace held a concert tour program, costume parties and photo shoots in historical costumes. For events you can use terraces, ramps and Eastern glades Own garden. On the third floor of works on reconstruction of a house Church. 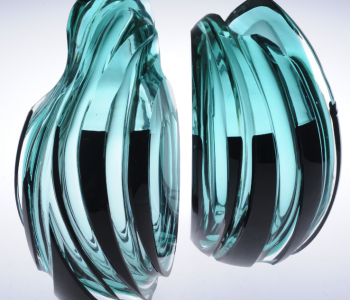 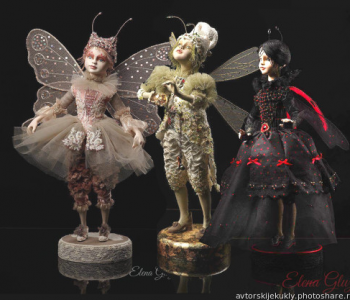 Exhibition of author dolls “Beyond Time and Borders”
Exhibitions 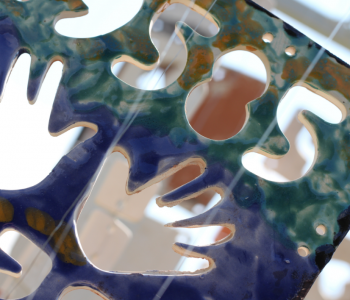 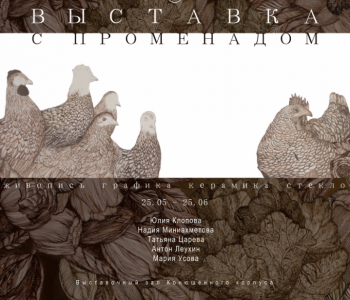 Exhibition with a promenade
Exhibitions 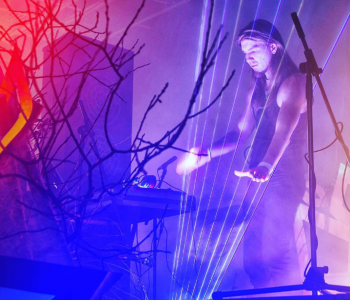 Night of the museums in 2018 in the Central Park of Culture and Recreation. Kirov
Action 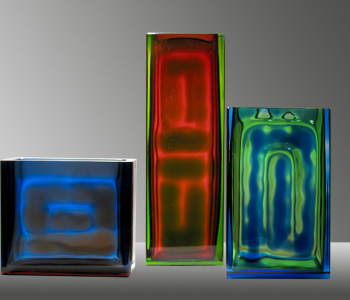 Exhibition “Think in the material”
Exhibitions 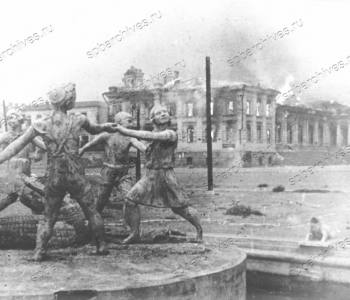