The museum of cosmonautics and rocket engineering named after V. P. Glushko 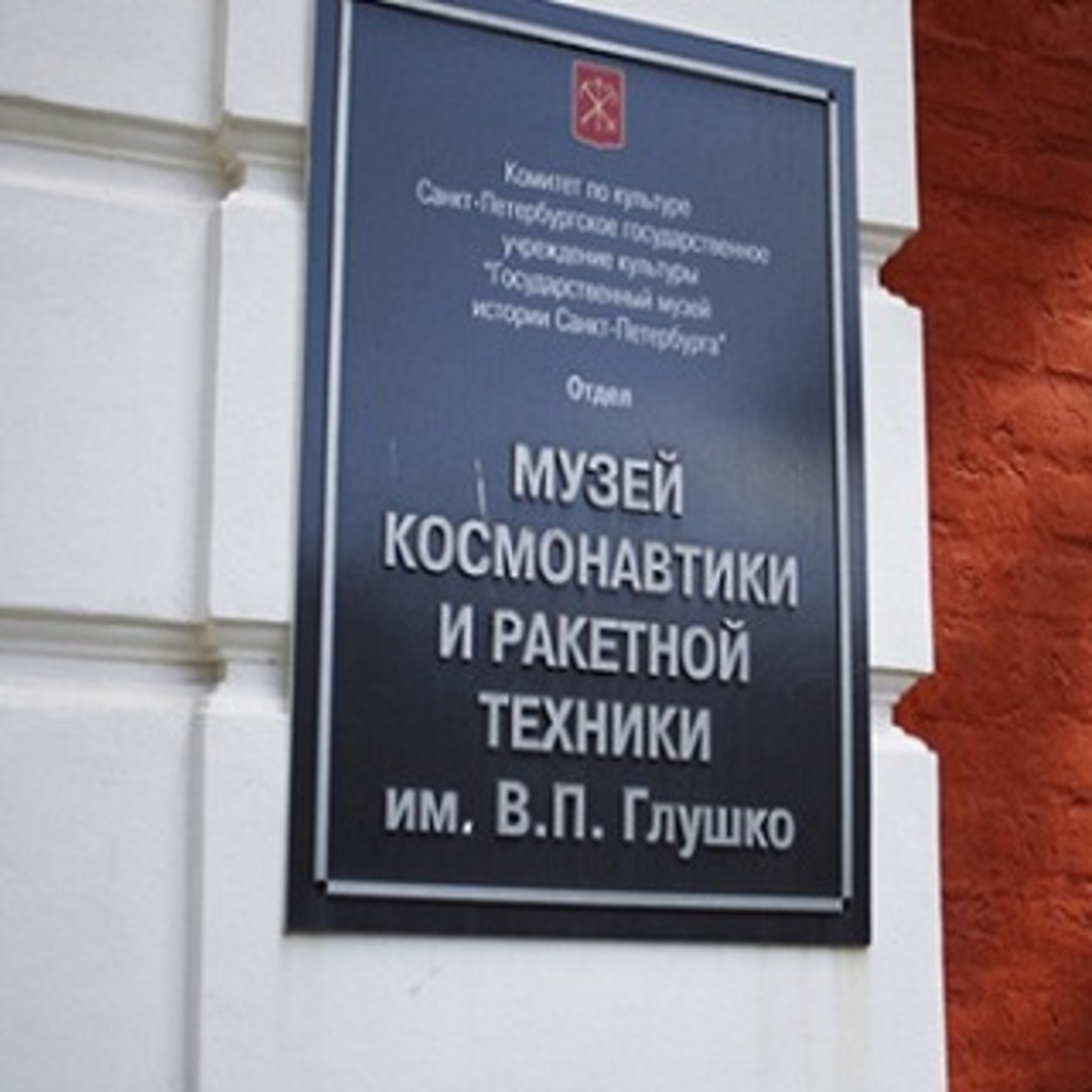 0
Site
http://www.spbmuseum.ru/
E-mail
kosmos_spb@mail.ru
Phone
+7 (812) 230 - 03 - 32
The museum of cosmonautics and rocket technology was opened in the premises of the right of the facade of the Ioannovsky Ravelin, where in 1932 – 1933 years was placed II the department of Gasdynamic laboratory (GDL) is the first domestic development organizations in the development of rocket engines. There are test benches of electric and liquid rocket engines. Department of GDL in the Peter and Paul fortress was led by Valentin Petrovich Glushko. In the museum you can see the reconstruction of the offices of the designers, laboratories and workshops, as well as documents and photographs related to the activities of GDL.
At the exposition is presented unique designs of designers lab: rockets on smokeless powder (later used in the installation of mortar BM-13, the so-called "Katyusha"), liquid rocket engines and their direct descendants – the main engines of space rockets.
In the halls of the museum showcases models of the first artificial satellite (launched in the USSR on 4-th of October, 1957) and the space ship "Vostok" (April 12, 1961 he flew into space the world's first cosmonaut Yu. A. Gagarin, 16 – 19 June 1963 flew in space the first woman cosmonaut Valentina Tereshkova). One of the most interesting exhibits of the museum – the lander spacecraft "Soyuz-16", had been in space and returned to Earth in December 1974. Before entering the museum, Ioannovsky Ravelin installed the lander topographic satellite "Comet" had been in space in the 1990-ies. It was transferred to the museum in June 2015.
Working hours:
Mon – Fri: 11:00-18:00
Days-off: Wednesday, Saturday, Sunday.
Before visiting "The museum of cosmonautics and rocket engineering named after V. P. Glushko" is recommended to clarify the working days and time by phone: +7 (812) 900 – 35 – 66
Topical Events Past Events
No actual events. 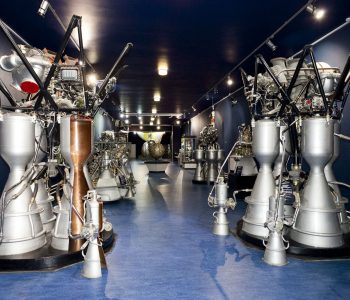 The exhibition “From the secret laboratory to the flights into space. The Cosmonautics Museum is 45 years old”
Exhibitions 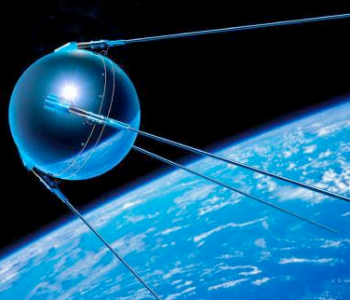 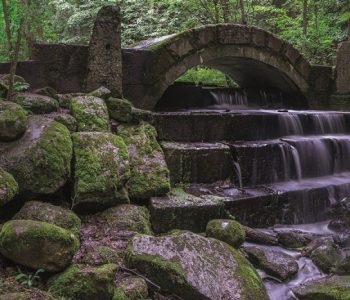 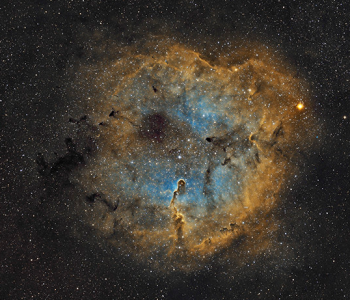 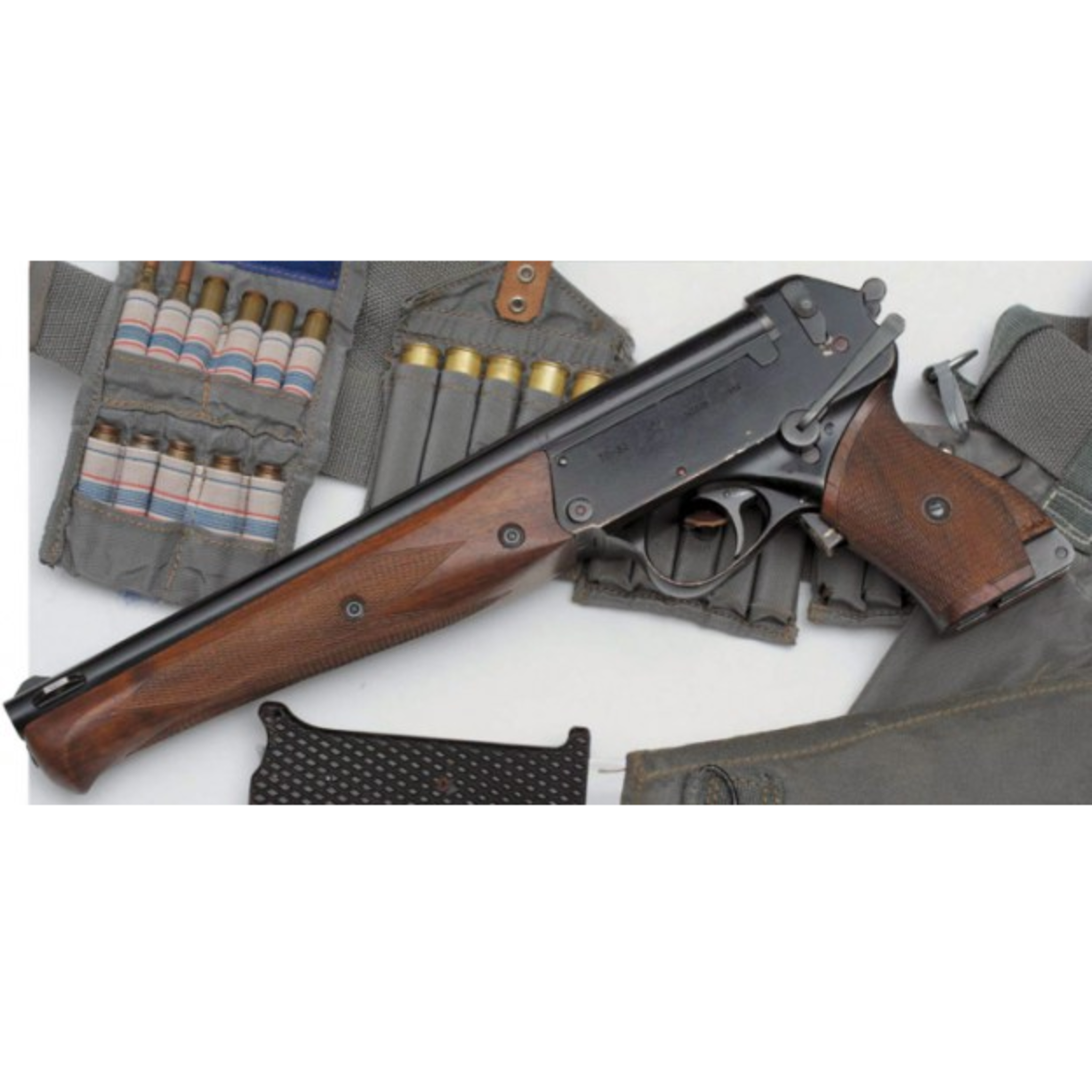 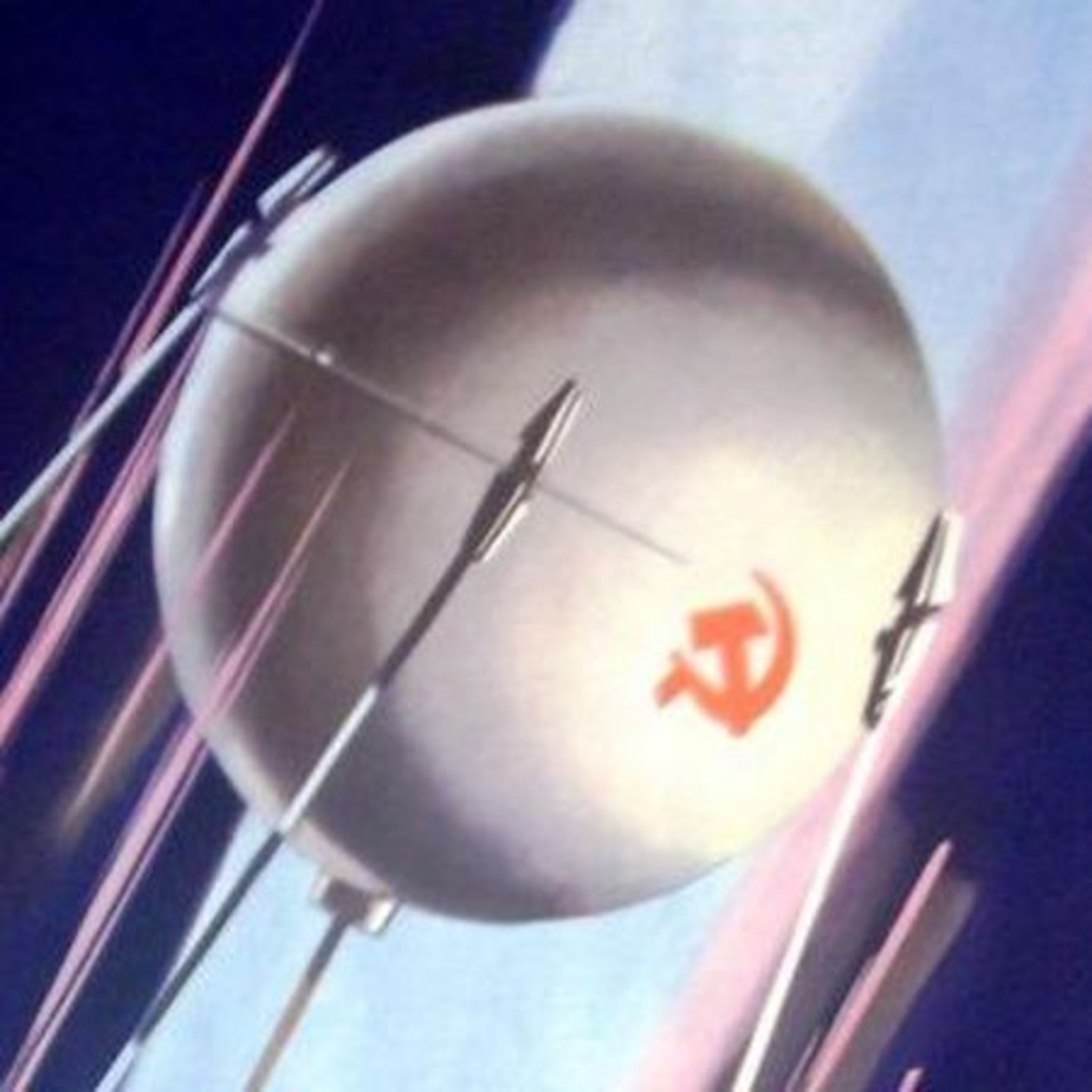 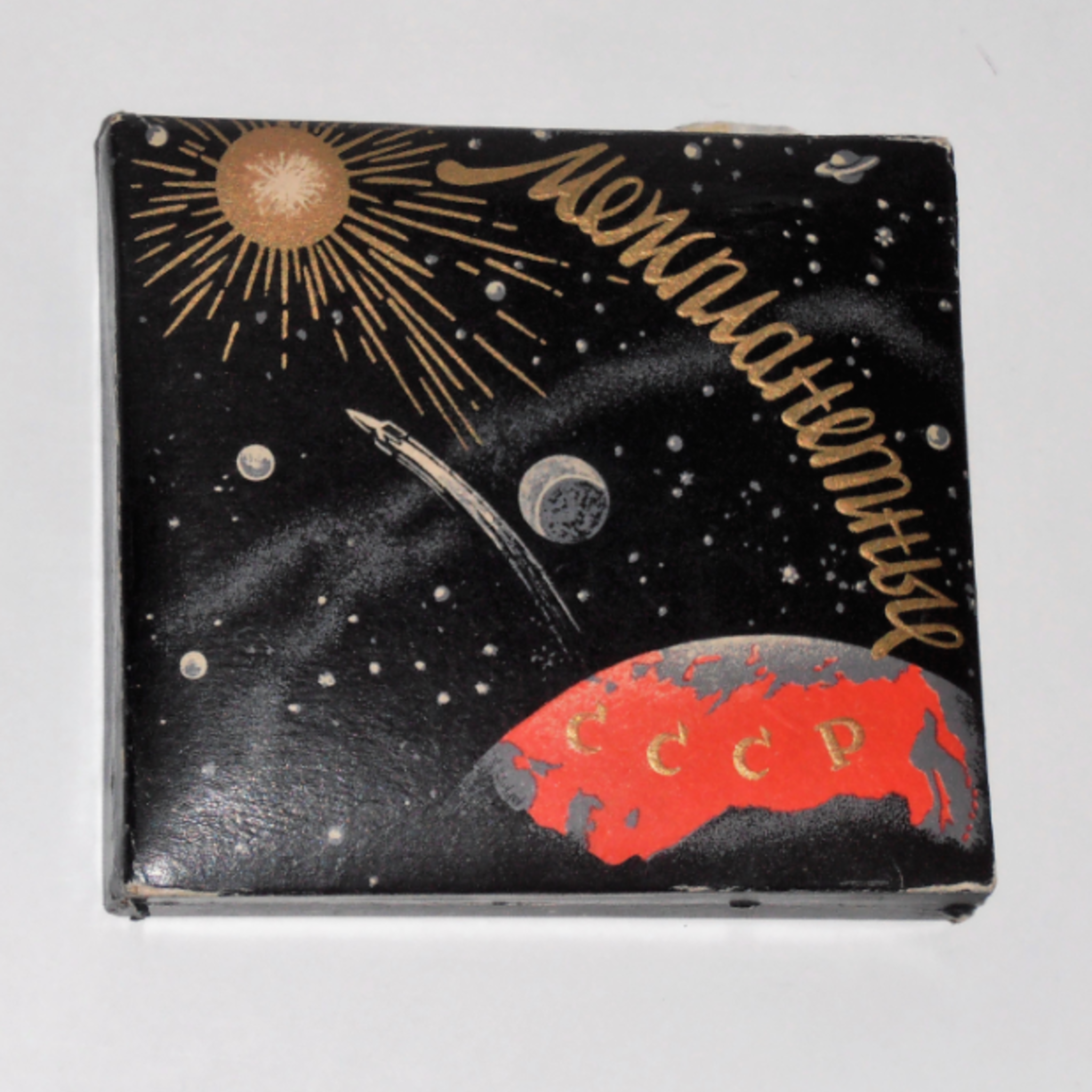 Exhibition Space to the masses
Exhibitions