The library named after A. S. Griboedov 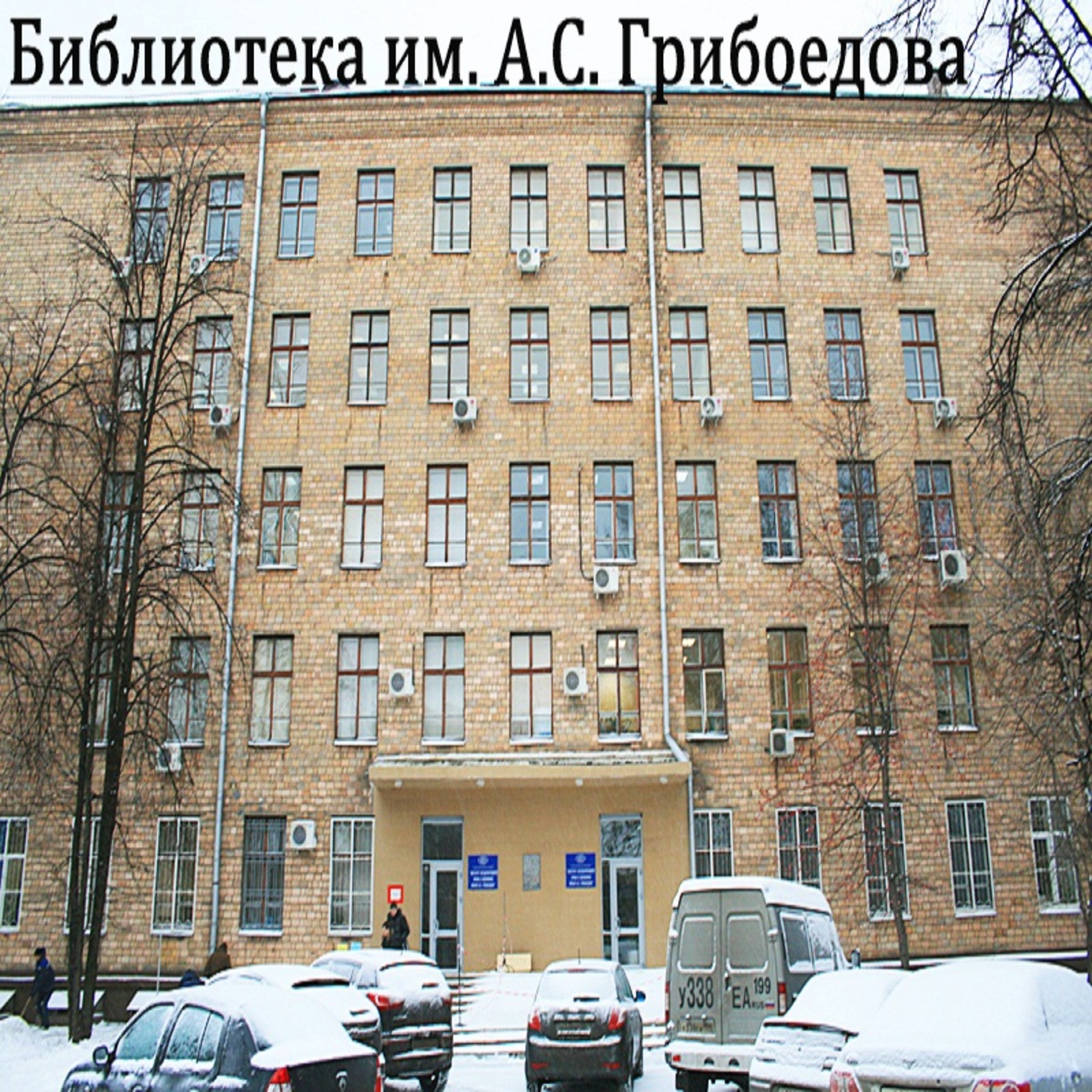 0
Site
http://lermontovka-spb.ru/
E-mail
griboedova.lib@mail.ru
Phone
+7 (812) 310 - 94 - 39
The library named after A. S. Griboyedov on the street of Gorokhovaya is one of the oldest libraries of St. Petersburg. It was founded in the year of the centenary of the writer's own centenary anniversary, it noted in 1996. Currently, the library is actively involved and is daily visited by many readers, people of all ages stretches there. The undeniable advantage is that the library can enroll not only a native resident of St. Petersburg, but also visiting, which is especially important for nonresident students. Today, the library is full of new technology, provides a wide range of paid services: Photocopying, printing, laminating, Internet access, etc. One of the halls of the library is equipped for mass events: meetings, lectures, concerts that the library is actively pursuing for readers, as well as the pupils of sponsored schools. Created gravotech on the publication of the Department of literature on art. Its aim is to draw public attention to the work of novice artists.
The library has club (PC club) for beginners wishing to learn the basic methods of working with a personal computer. For fans of legendary films has opened film society "World cinema". As a center of intellectual culture the library collaborates with the philosophical club "Universal systems". The library named after A. S. Griboedov is a modern abode of knowledge with a new interior and equipment, which hosts more than 50 thousand fiction, educational, reference, popular science books and periodicals.
Working hours:
Mon – Fri: 09.00 – 20.00
Saturday: 10.00 – 18.00
Day-off: Sunday
Dear friends, pay your attention, to the fact that the time and days of work of "The library named after A. S. Griboedov" can change, so before visiting it we recommend you to call +7 (812) 310 – 94 – 39.
Topical Events Past Events
No actual events. 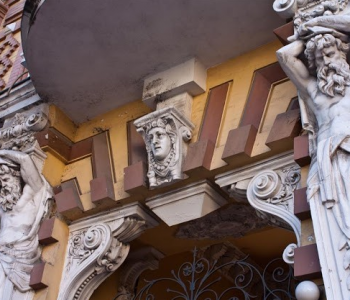 Exhibition “Getting to Petersburg. Atlantis and Caryatids”
Exhibitions 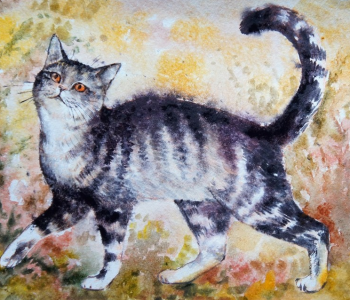 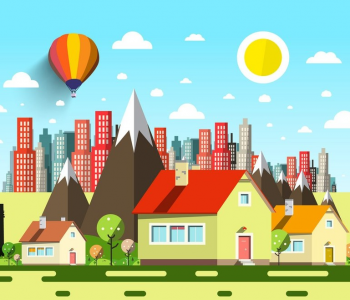 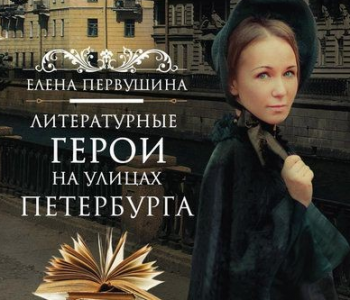 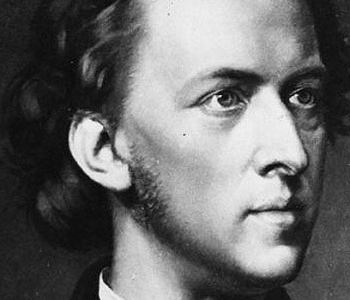 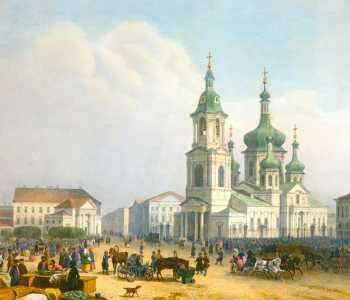 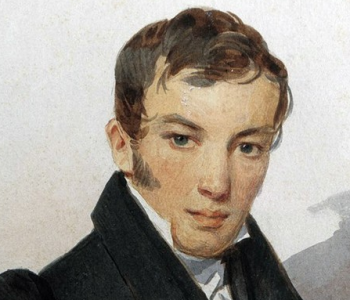 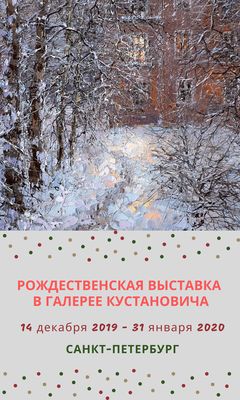