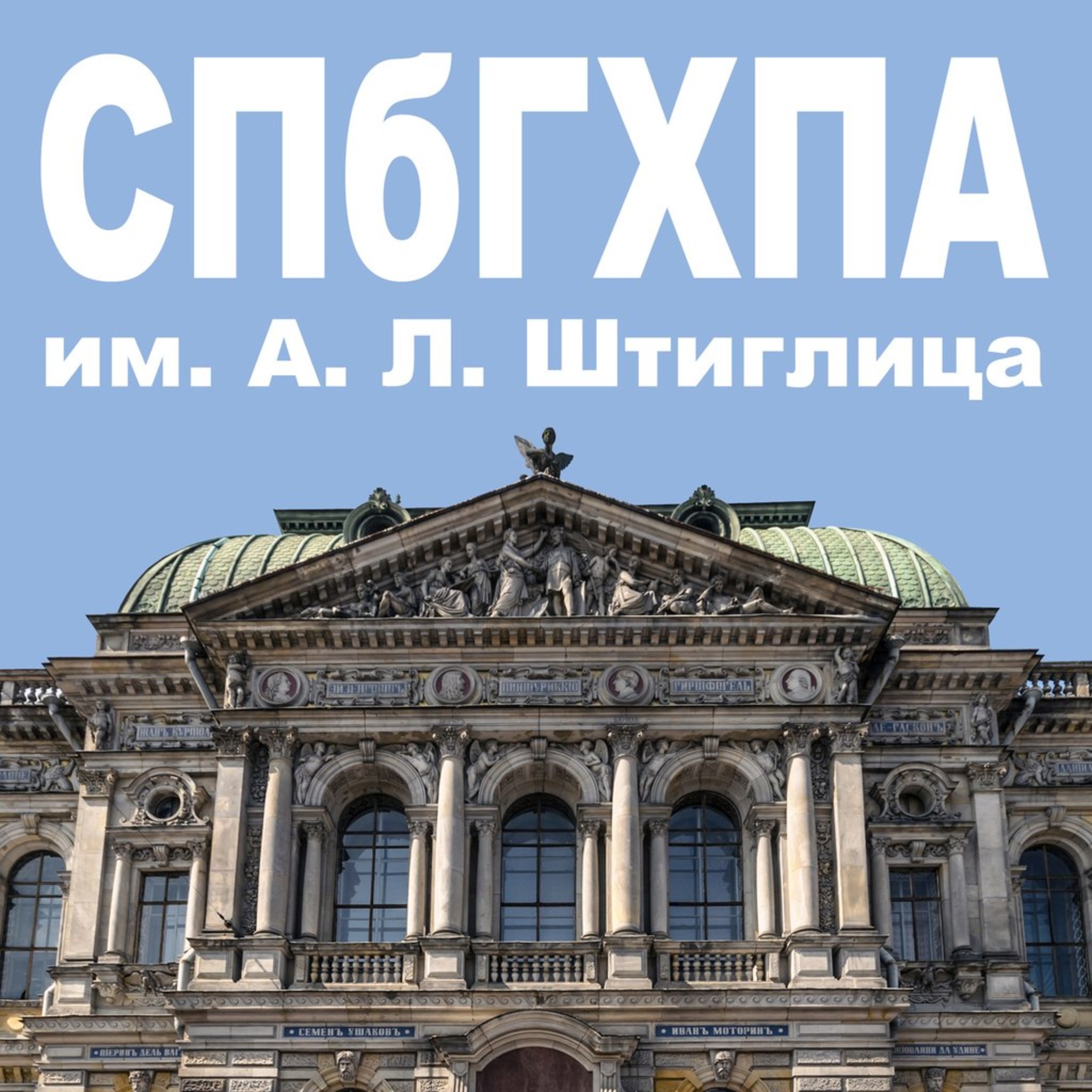 Site
http://ghpa.ru/
E-mail
[email protected]
Phone
+7 (812) 273 - 29 - 93
Federal state budgetary educational institution of higher professional education "Saint – Petersburg state art – industrial Academy named  after A. L. Stieglitz" is one of the most famous universities of Russia. The history of the academy as art school goes back to the second half of the XIX century, in the era of rapid development of Russian industry, which is trying to make their products competitive on the world market, was put before the society the problem of training artists for the production.
In January 1876 with funds donated by Baron, A. L. Shtiglitsa (1814 – 1884), was founded the Central school of technical drawing. The school was created by analogy with art – industrial educational institutions of the developed countries of Western Europe: England, Austria, Germany, tasks, objectives and principles of teaching which is largely determined by the concept of reforming industrial – art education, German architect and art critic, G. Semper. The programmes of these institutions are represented a synthesis of art and technology and relied on the experience of past eras. The students of TSUTR Baron A. L. Stieglitz  have mastered not only the art craft, but received a comprehensive education. The history of the school before the revolution is the intensive development of schools, opened new classes of majolica, woodcut and painting on porcelain, contributed to the library and museum. Renaissance majolica in large architectural forms (Anichkov Palace, the palaces of the Grand Dukes Vladimir and Alexei Alexandrovich, Mikhail Mikhailovich, the Museum school).
After the revolution in 1918, the CUTR has been reorganized in 1922, the training sessions were discontinued. 05.02.1945, by Resolution № 256 of the Council of people's Commissars of the school is recreated as a multidisciplinary institution. The main task of the first postwar years was the training of specialists for the reconstruction of destroyed monuments of history and culture. Over the long history of its existence, the Academy carefully preserves its unique style and wonderful traditions. 09.11.1953 the school has the name of people's artist of the USSR Vera Mukhina by the USSR CM resolution №2775. In 1994 – Leningrad higher art – industrial school named after  Mukhina was renamed into Saint-Petersburg state art – industrial Academy.  In 2007 – St. Petersburg state artistic and industrial Academy was the name of its Creator and is now called Saint Petersburg state art – industrial Academy named  after A. L. Stieglitz.
Working hours:
Before visiting "Saint-Petersburg state art-industrial Academy named after A. L. Stieglitz" is recommended to clarify the working days and  time by phone: +7 (812) 273 – 29 – 93.
Topical Events Past Events
No actual events. 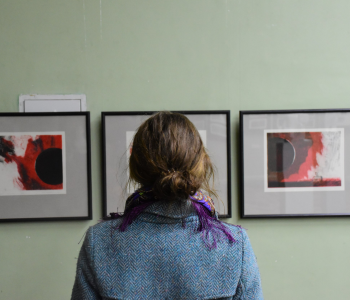 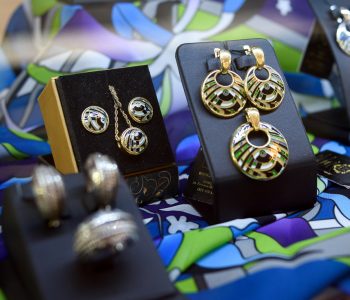 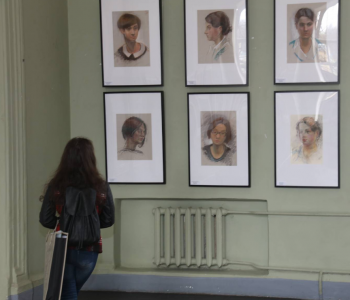 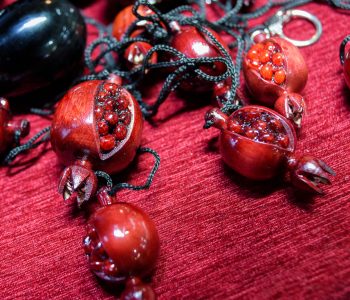 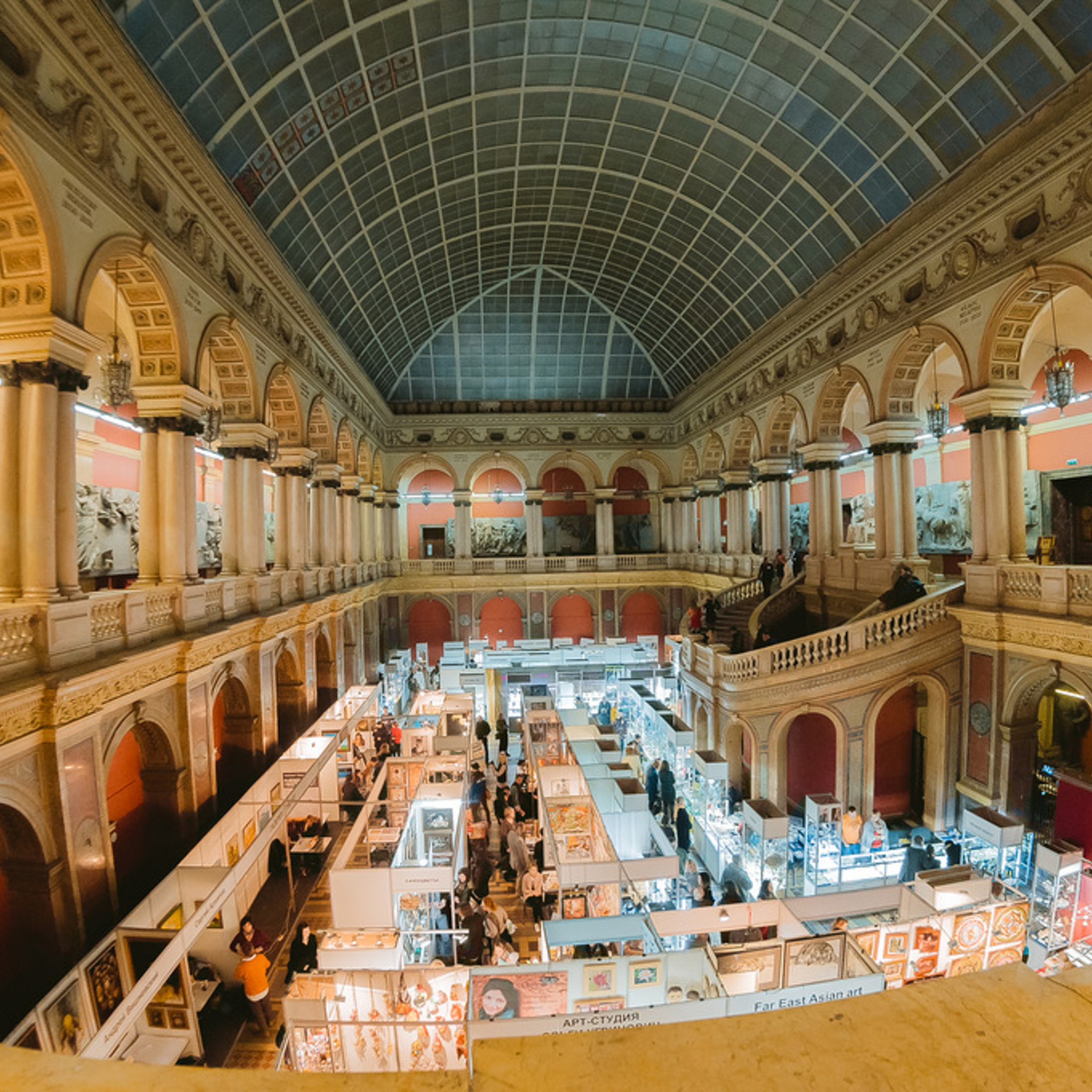 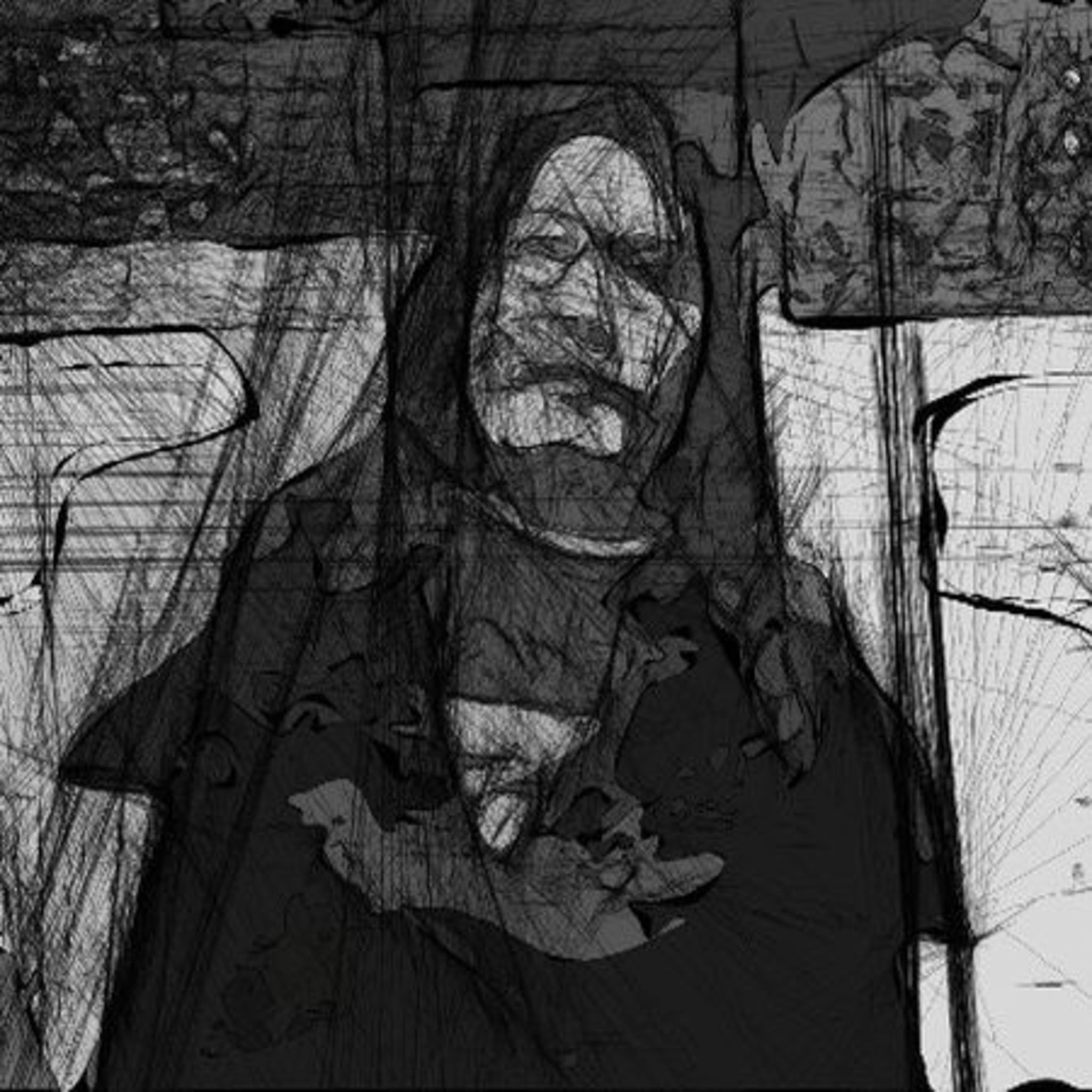