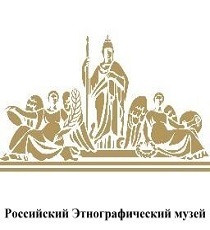 Site
http://www.ethnomuseum.ru/
E-mail
[email protected]
Phone
+7 (812) 570 - 57 - 15
The Russian ethnographic Museum (REM) talks about simple and close to every person things: how people worked, sometimes reaching the highest skill; as built and decorated their homes; rested; raising children; dressed; they believed. However, each of the museums has a unique character, national character, peculiar only to this nation.
Ethnographers study peoples (ethnic groups) in time and in a space, in their community and cultural identity. All things of museum are genuine collected among peoples of many generations of museum staff. Ethnographic object can tell a lot about different aspects of life of a whole nation, its age – old traditions. For example, vintage embroidered towel Russian peasants were not only used for its intended purpose, it has served as a "towel", they also covered the icon in the red corner. It definitely was part of the dowry, towels bride at the wedding were presented to the groom and his relatives, according to ancient custom on it brought bread and salt dear visitors; on towels lowered the coffin into the grave, seeing the deceased in the last way. And how much work, skill, patience, and taste put the woman in textile canvas and decoration towels pattern!
In the museum personally convinced of just how diverse and colorful traditional culture of different nations, as each of them created their own ethnic look in different conditions and on the basis of centuries-honed ideas of beauty and dignity.
REM are over a hundred years. It is located in a building specially built by the architect of the Imperial court V. F. Svinyin for displaying ethnographic collections. At the origins of the museum were the greatest scientists of Russia: P. N. Kondakov, A. N. Pupin, V. I. Lamansky, V. V. Radlow, P. P. Semenov – Tyanshanskuy, V. V. Stasov. The foundations they laid the museum's scientific activity is alive to this day.
In the center of the museum building is a Marble hall, lined with pink Karelian marble. It  is one of the most beautiful ceremonial halls of St. Petersburg.
Together with Russia, the museum has had to endure many trials: a terrible flood in 1924 destroyed many of the exhibits; did not pass his party repressions of the 1930-ies; on the fronts of the Great Patriotic war killed half the staff, and the building in 1942 received considerable damage.
Today, RAM is one of the largest ethnographic museums in the world. It is no coincidence that foreign colleagues called it "ethnographic Hermitage". It  holds 500 thousand ethnographic objects on 157 numerous and small peoples of Russia since the eighteenth century. The volume of collections that reflect the culture of each ethnic group, helps to build self – exposure, but due to lack of exhibition space, today we can see only a small part of this rich collection.
In the halls of the Museum presents a gallery of costumes of the peoples of Russia, including unique clothing made of fish skin and nettle fibers, as well as rare complexes attributes shamans peoples of Siberia and the Far East; great Central Asian carpets, ceremonial weapons and utensils of the peoples of the Caucasus, ornaments of various materials and many other items of traditional crafts.
The Russian ethnographic museum in fulfilling its primary mission, collects, studies and recreates in the expositions of the traditional culture of the peoples of the multinational country, awakening interest in the historical roots of their own culture, contributing to the growth of ethnic self-awareness and understanding of the need to respect the principles of life, customs and traditions of other nations.
Working hours:
Tuesday: 10.00 – 21.00
Box office: 10.00 – 20.00
Wed – Sun: 10.00 – 18.00
Box office: 10.00 – 17.00
Closed: Monday
Dear friends, pay your attention, to the fact that the time and days of work of "Russian Ethnography museum" can change, so before visiting it we recommend you to call +7 (812) 570 – 57 – 15.
Topical Events Past Events
No actual events. 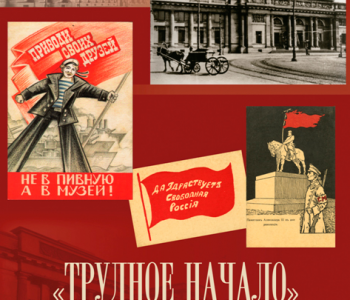 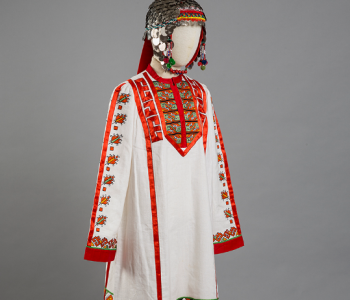 Exhibition “Tradition and Fashion: National Costume of the Peoples of the Country of Soviets”
Exhibitions 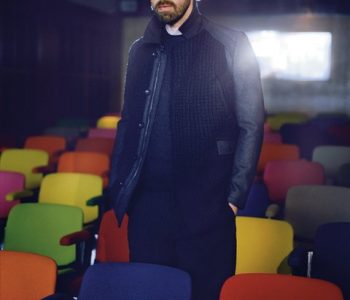 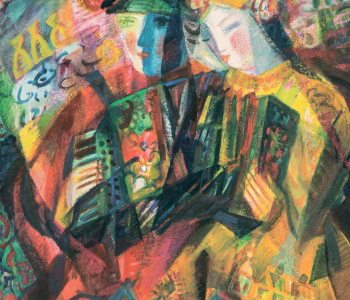 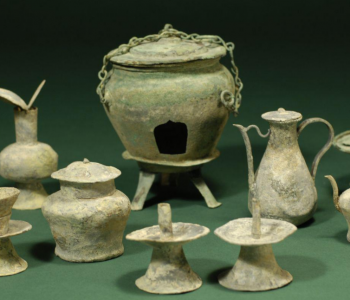 Exhibition “Imperial taste: art at the courts of princes of imperial blood of China in the XV century”
Exhibitions 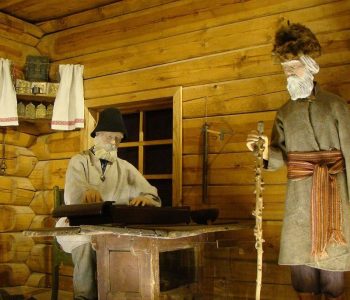 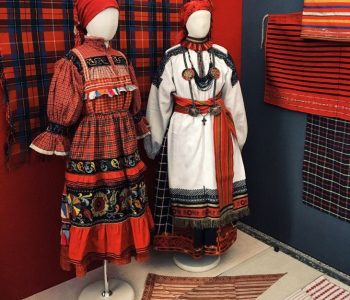 Exhibition «Good clothes in a cage, and in a strip is good …»
Exhibitions