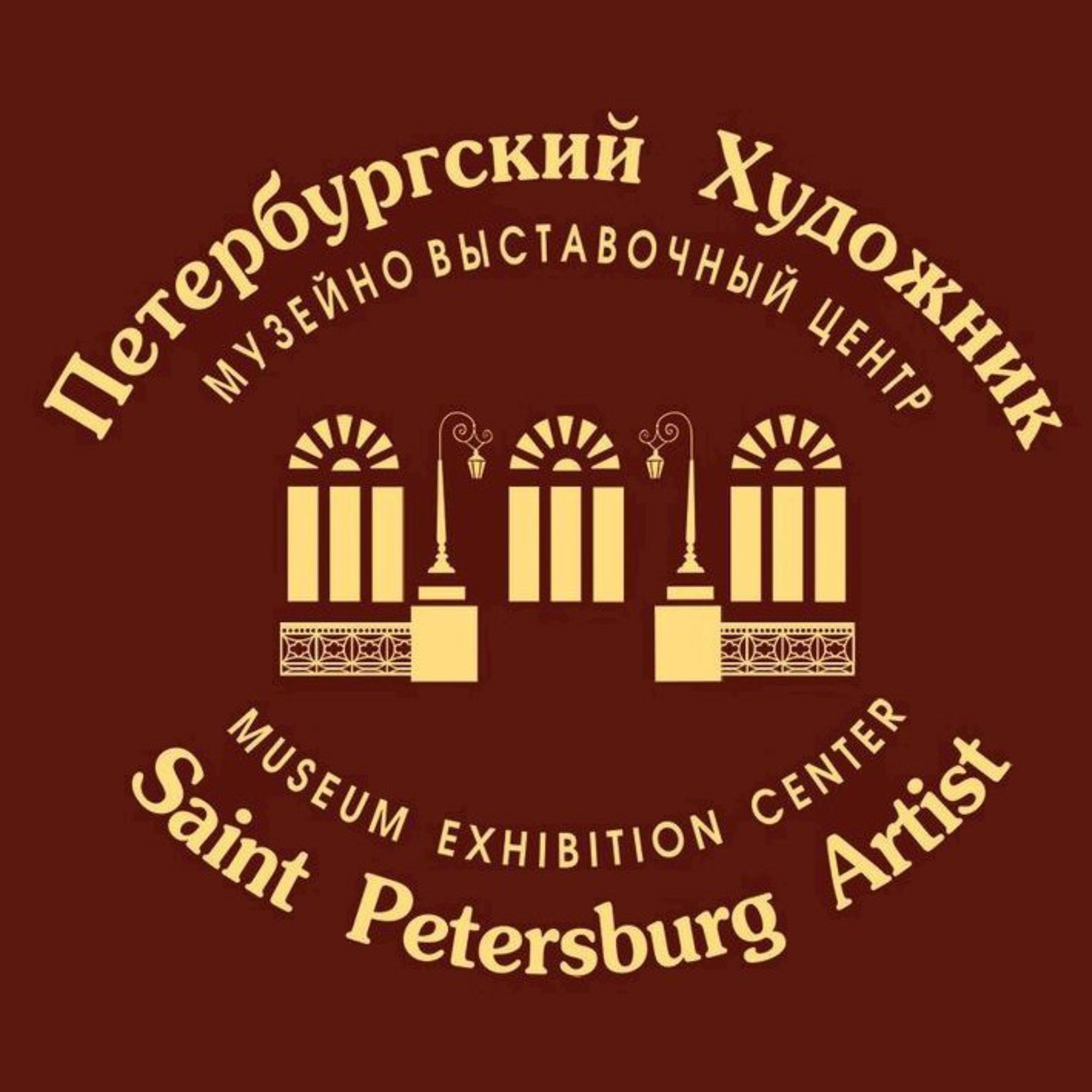 0
Site
http://www.piter-art.com/
E-mail
info@piter-art.com
Phone
+7 (812) 571 - 68 - 84
Museum "Petersburg Artist" represents you the largest private collection of classic realist art of St. Petersburg. Here you can find the most striking works of the Leningrad school of painting (50 – 90 years of XX century)
During the years of its work “the Petersburg Artist” has developed strict criteria in the selection of works of art. We work with artists whose work has earned the deep public recognition and high estimation of experts; pictures of these artists are in collections of the Russian Museum and the Tretyakov gallery.
The collection of the Museum “Petersburg artist” is an unique in its fullness and significance of the meeting of more than two thousand paintings. The core of the collection are paintings of famous artists – successors to the tradition of realistic painting, inaugurated by Russian artists-the scholars of the second half of the 19-th century.
The activities of the Museum has clearly defined the direction specified by the activities of the Leningrad school of painting. For the first time the term "Leningrad school" appeared in print in the 1920-ies and was finalized after 1935, when in Leningrad took place the first city exhibition of artists – members of the Leningrad Union of artists (the Leningrad Union of Soviet artists).
Leningrad school of realistic painting defines a set of specific stylistic features uniting a whole layer of artists, graduates of the Leningrad Institute named after I. E. Repin, works which refers to the time since the early 1930s to the late 1990 – ies. The fundamental characteristic of the school was the high professionalism of the authors plus not belonging their creativity to any of the main directions of time. Their works free of symptoms as the official socialist realism, and the “left” avant-garde. In other words, the Leningrad school is its own “third way” of development of realistic painting of the 20 th century.
Developing as mostly landscape, the Leningrad school of painting, however, was reflected and in other genres: artists of this direction is clearly manifested in portrait, still life and household of the painting. Simplicity of execution, together with the undoubted accuracy of the transfer of the nature of time and space, balanced composition and thin restraint of color are the main signs-school policy, called "Leningrad". However, this feature is not limited, as is not the end of the history of the Leningrad school of the above historical framework in which we see only the period. Direction continues to develop as St. Petersburg, as evidenced by the works of the masters of the Mature generation and young painters, studied in St. Petersburg Academy of arts.
Leningrad school of painting is the subject of many papers. And this work will continue, and said, the whole activity of Museum and exhibition center "Petersburg artist", and the pages of his magazine.
Museum and exhibition center “Petersburg artist” is located in a historic building, built in 1855 – 1861 in accordance with the project of the Petersburg architect of Swedish origin Carl Anderson.
Building on the Embankment of the Moika, 100 is known as the former profitable house of Baron fitinghofa. In St. Petersburg there are two monuments of architecture, associated with the name of Baron: the second building, built by architect Quarenghi, is on the corner of Admiralteysky Avenue and Gorokhovaya street, and it also is a Museum – the Museum of history of Political police.
The first in our building, on the Moika Embankment, 100, was situated Russian society of insurance capital “Life”, founded in 1835 in Moscow. The first Chairman of the society was count Alexander Khristoforovich Benkendorf, chief of the Secret police and the chief of the Russian gendarmerie.
A century earlier, in the mid-18-th century on the place of this house was a two-storied mansion where his master, merchant Kisses, holding his tavern. And the legendary Kissing bridge – just in front of the building of our Museum.
Working hours:
Wed – Sun: 11.00 – 20.00
Day Off: Monday, Tuesday
Dear friends, pay your attention, to the fact that the time and days of work of "Museum – exhibition Center of the St. Petersburg Artist" can change, so before visiting it we recommend you to call +7 (812) 571 – 68 – 84.
Topical Events Past Events
No actual events. 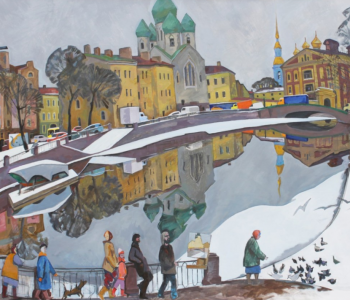 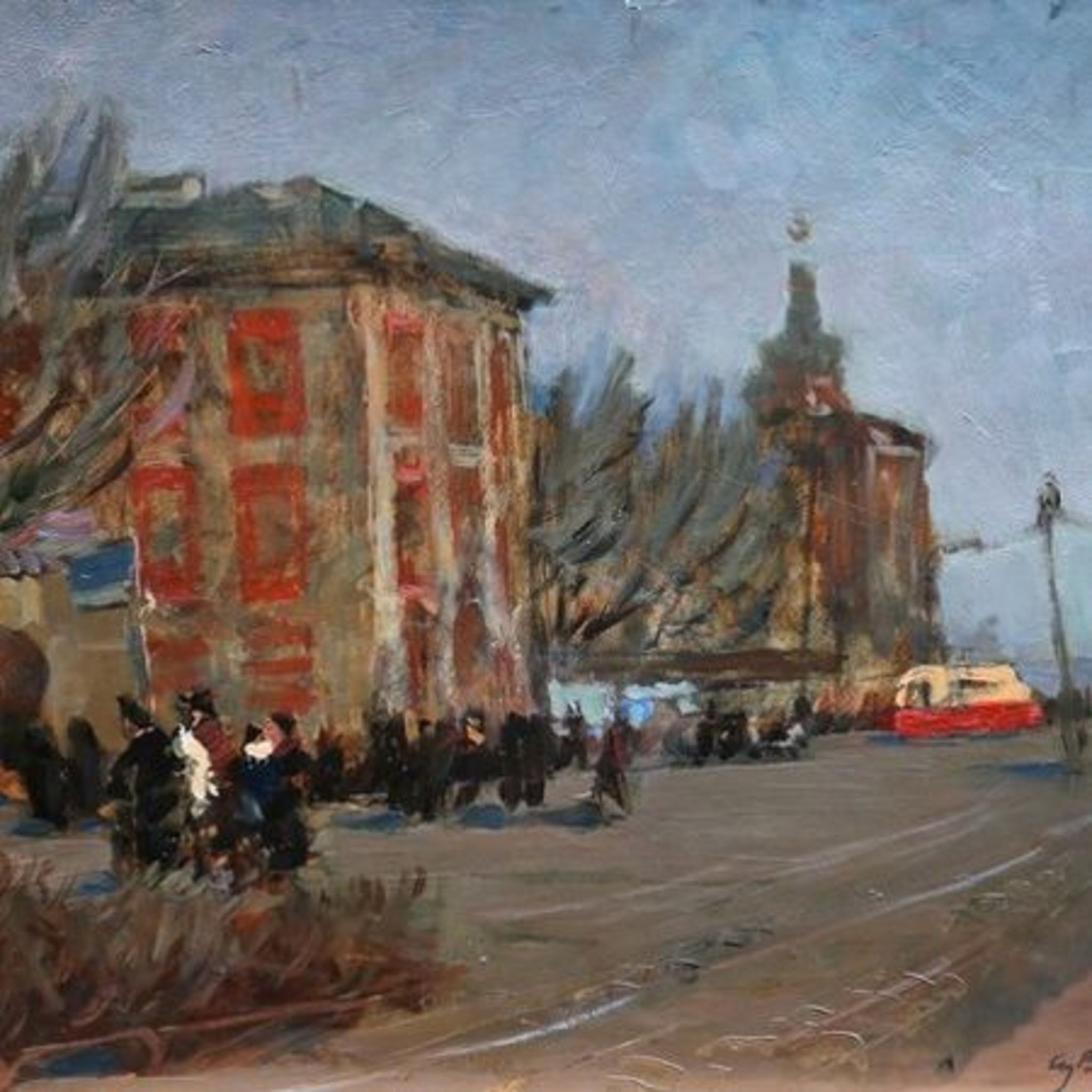 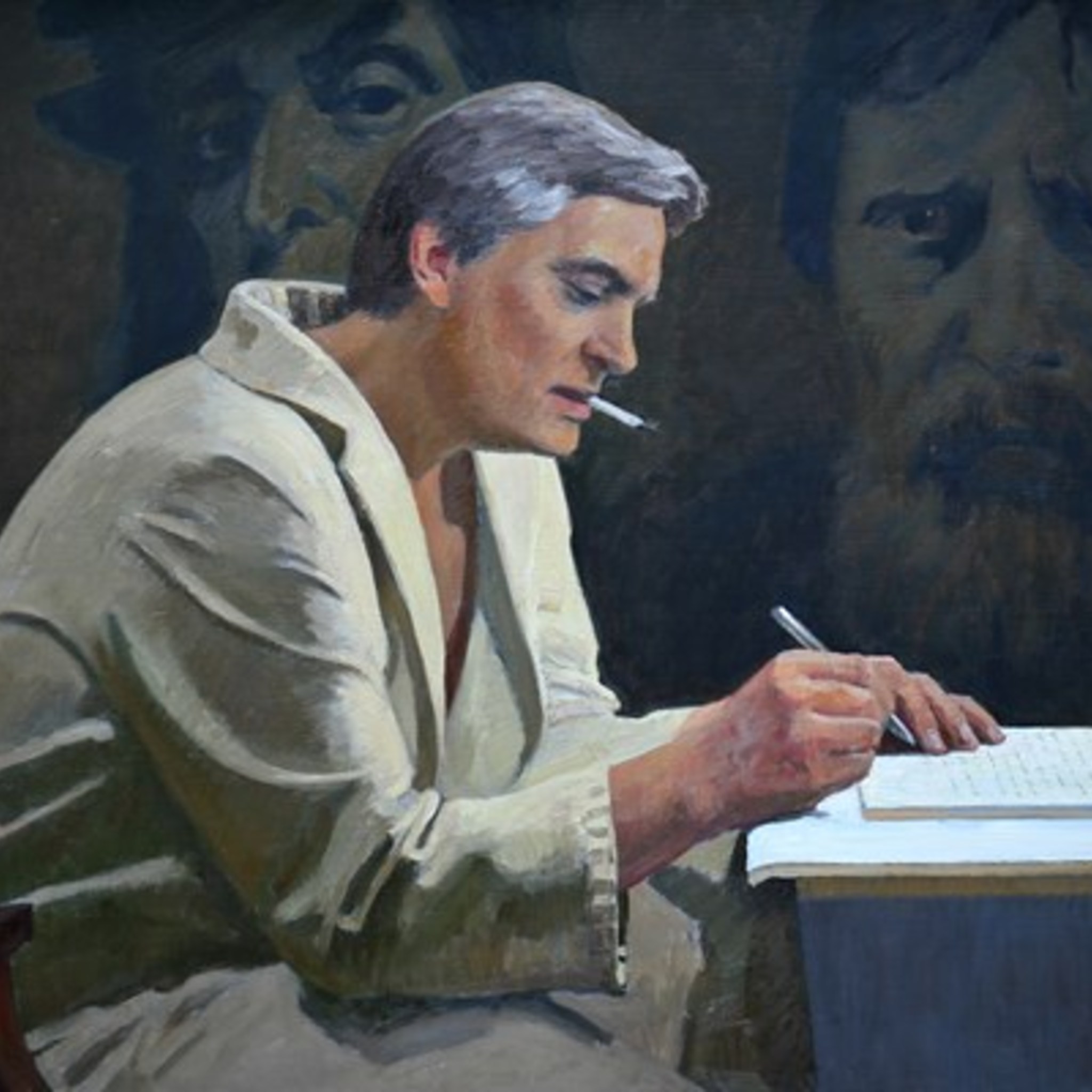 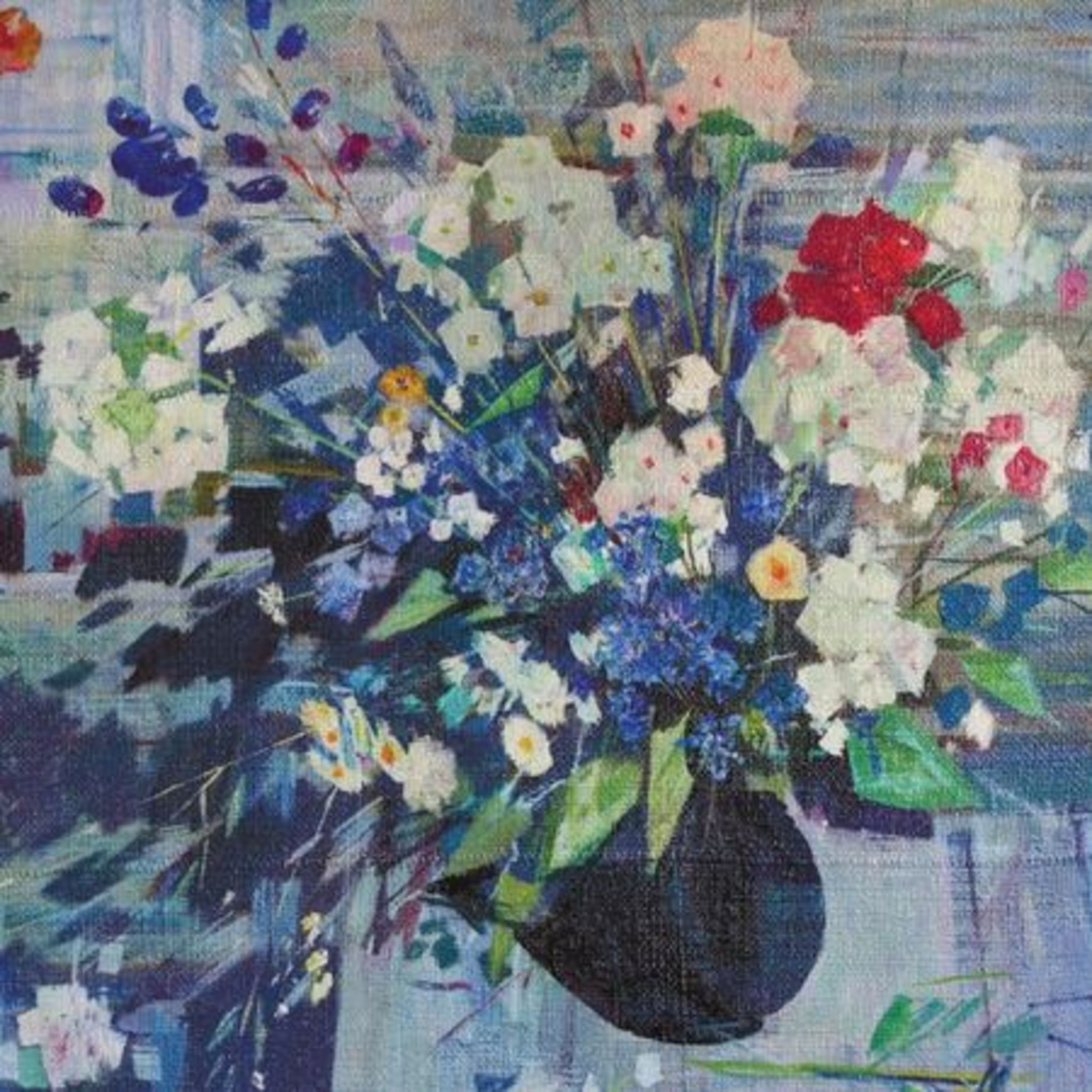 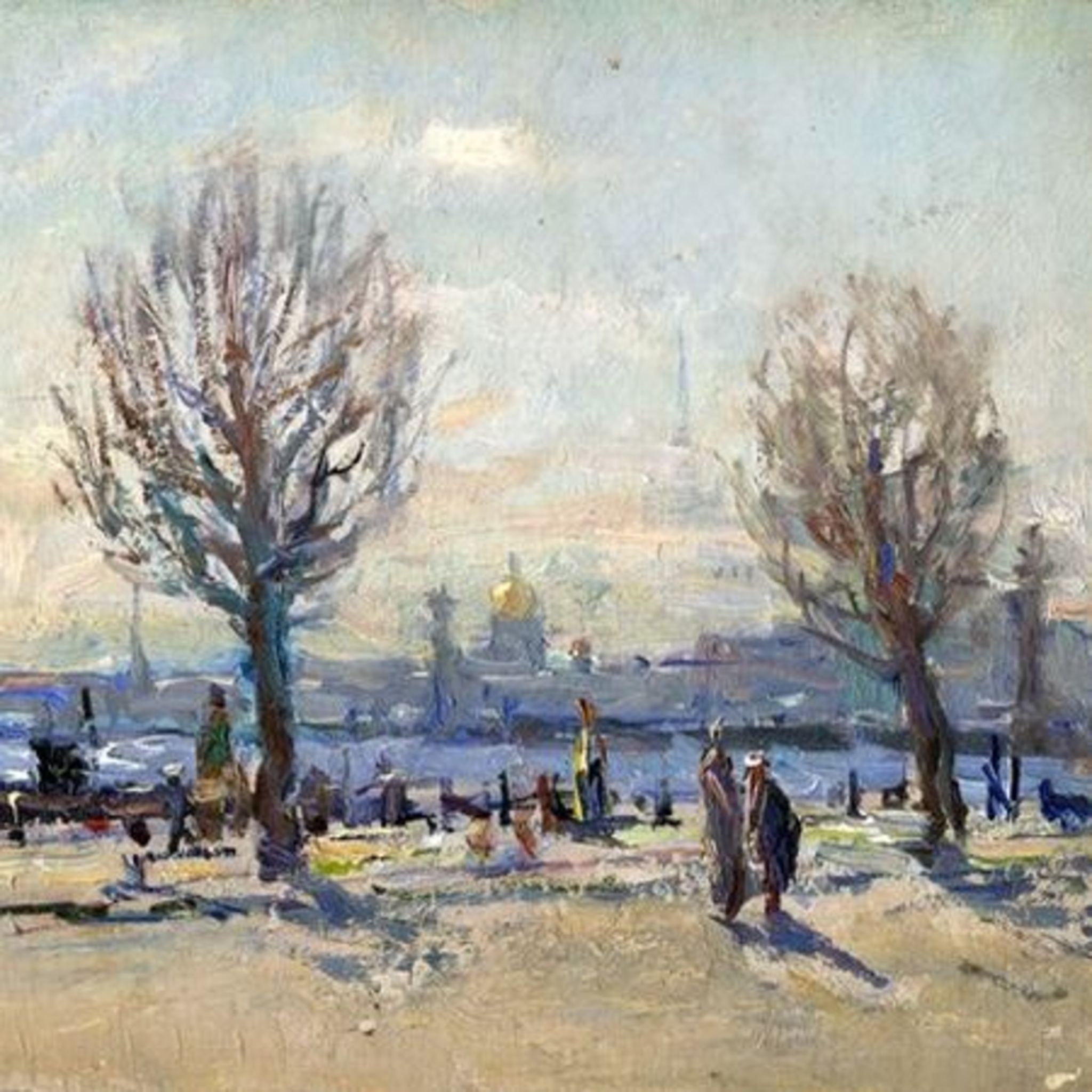 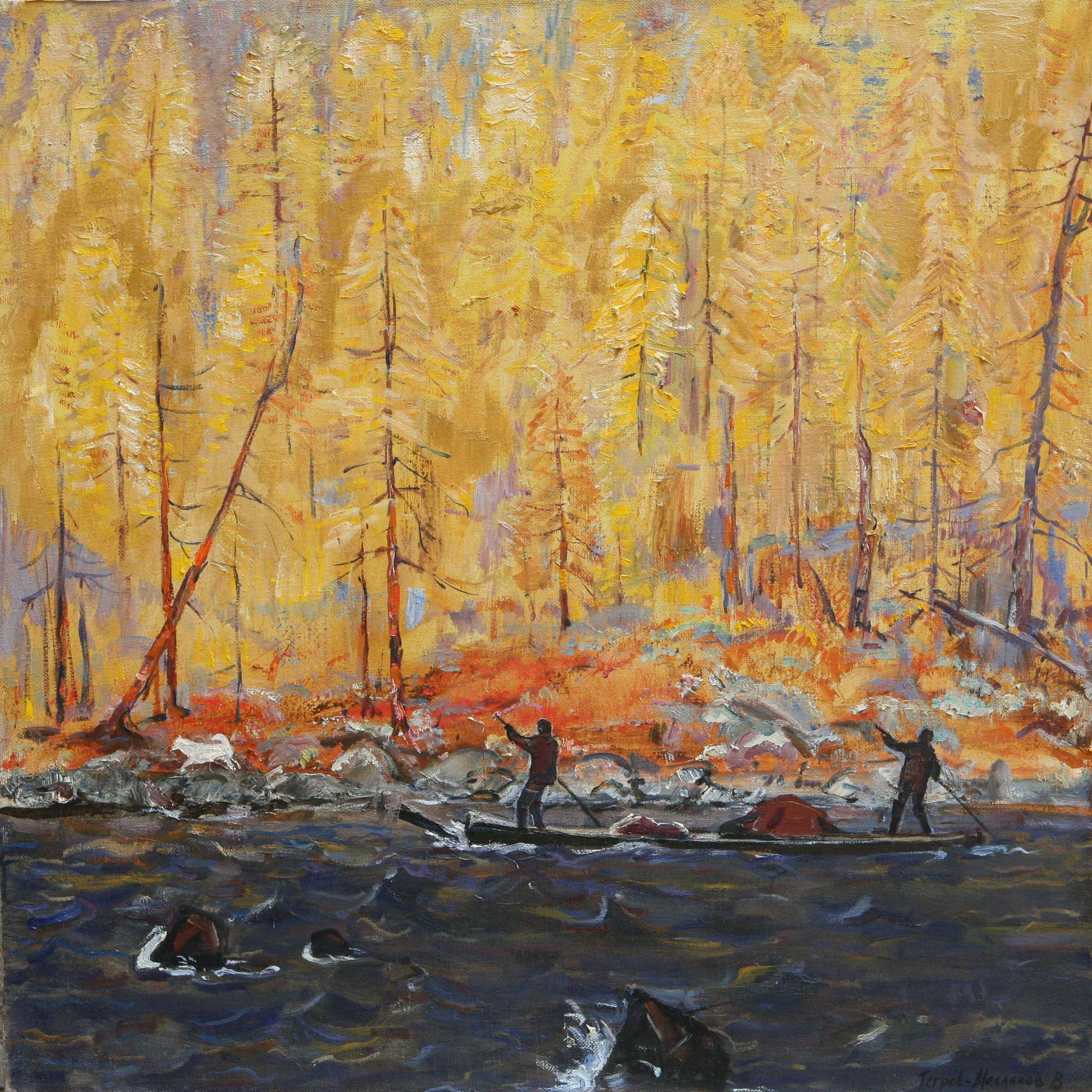 The exhibition Leningrad school of painting. Collection of change
Exhibitions