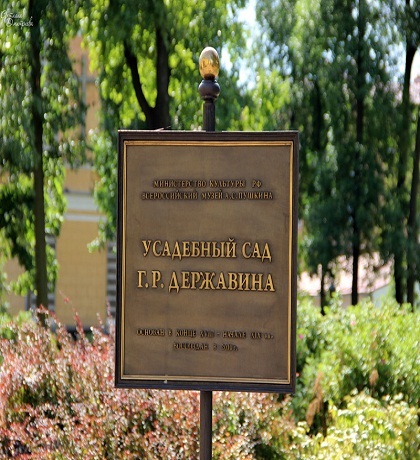 Site
http://www.museumpushkin.ru/
E-mail
[email protected]
Phone
+7 (812) 713 - 07 - 17
Museum – estate of G. R. Derzhavin is represented a reconstructed city  homestead of the XVIII century, consisting of a complex of buildings. The centre of the estate is extant house on the Fontanka embankment, 118, where the outstanding Russian poet, the senior contemporary and predecessor of Pushkin, Gavrila Romanovich Derzhavin had lived for nearly a quarter of a century, until his death in 1816.
In 1846 the house was bought by Roman Catholic theological Collegium, and it underwent significant reconstructions. In 1924, Derzhavin mansion has become an ordinary residential house with dozens of communal apartments. By this time of its original decorative finish was nothing left. The order of the Government of the Russian Federation of the 21 -th of February 1998, № 270 –  the all – Russian Museum of A. S. Pushkin was transferred to the monument of history and culture of Federal value "The House – farmstead of G. R. Derzhavin" (with adjacent land) to accommodate the Museum of Derzhavin and Russian literature of his time.
In 2004 approved the project of restoration of the Park area (project author is the architect of the Institute "Lenproektrestavratsia" E. D. Mayorov). On the basis of archival documents recreated the layout of the Northern part of the Park, designed by N. A. Lvov for the first owner of the estate. In the Eastern part of the created green theatre – the venue of the literary – musical concerts and theatrical performances. So, in the summer of 2011 ended in a complete reconstruction of the city estate of Derzhavin restoration of the garden, the famous St Petersburg Polish garden. Currently, after completion of all restoration work, visitors can see fully restored Villa of the poet. It is hard to find in St. Petersburg a house with such a rich cultural history. This is the uniqueness of the city estate of the late XVIII – early XIX century, which not many have survived in our city.
Working hours:
Mon, Wed, Fri – Sun: 10.30 – 18.00
Cashier: 10.30 – 17.00
Thursday: 12.00 – 20.00
Ticket box: 12.00 – 19.00
Day -off: Tuesday
Dear friends, pay your attention, to the fact that the time and days of work of "Museum-estate of G. R. Derzhavin" can change, so before visiting it we recommend you to call +7 (812) 713 – 07 – 17.
Topical Events Past Events
No actual events. 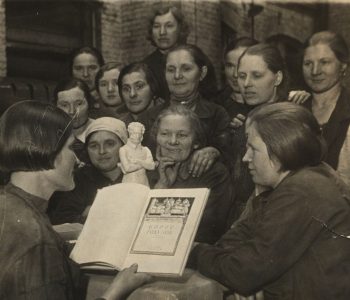 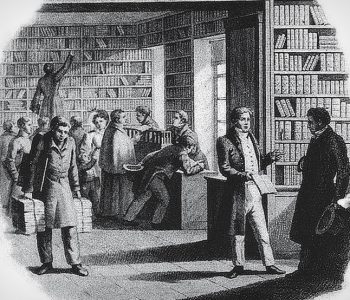 Exhibition «The Man Who Reads»
Exhibitions 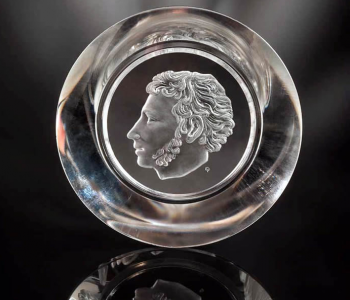 Exhibition of the author’s art «In eternity, where new flowers will blossom…»
Exhibitions 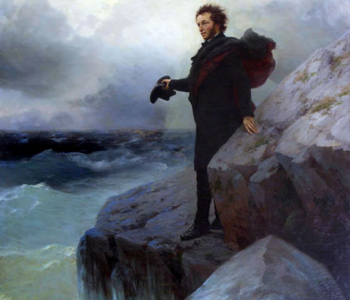 Exhibition «You are beautiful, the banks of the Tauris …»
Exhibitions 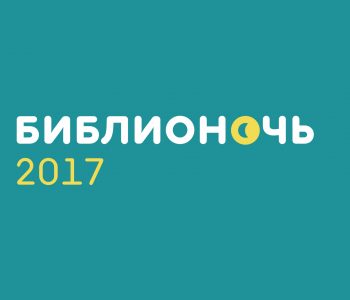 Bibliotech in 2017 in the Museum-Estate of GR Derzhavin
Action 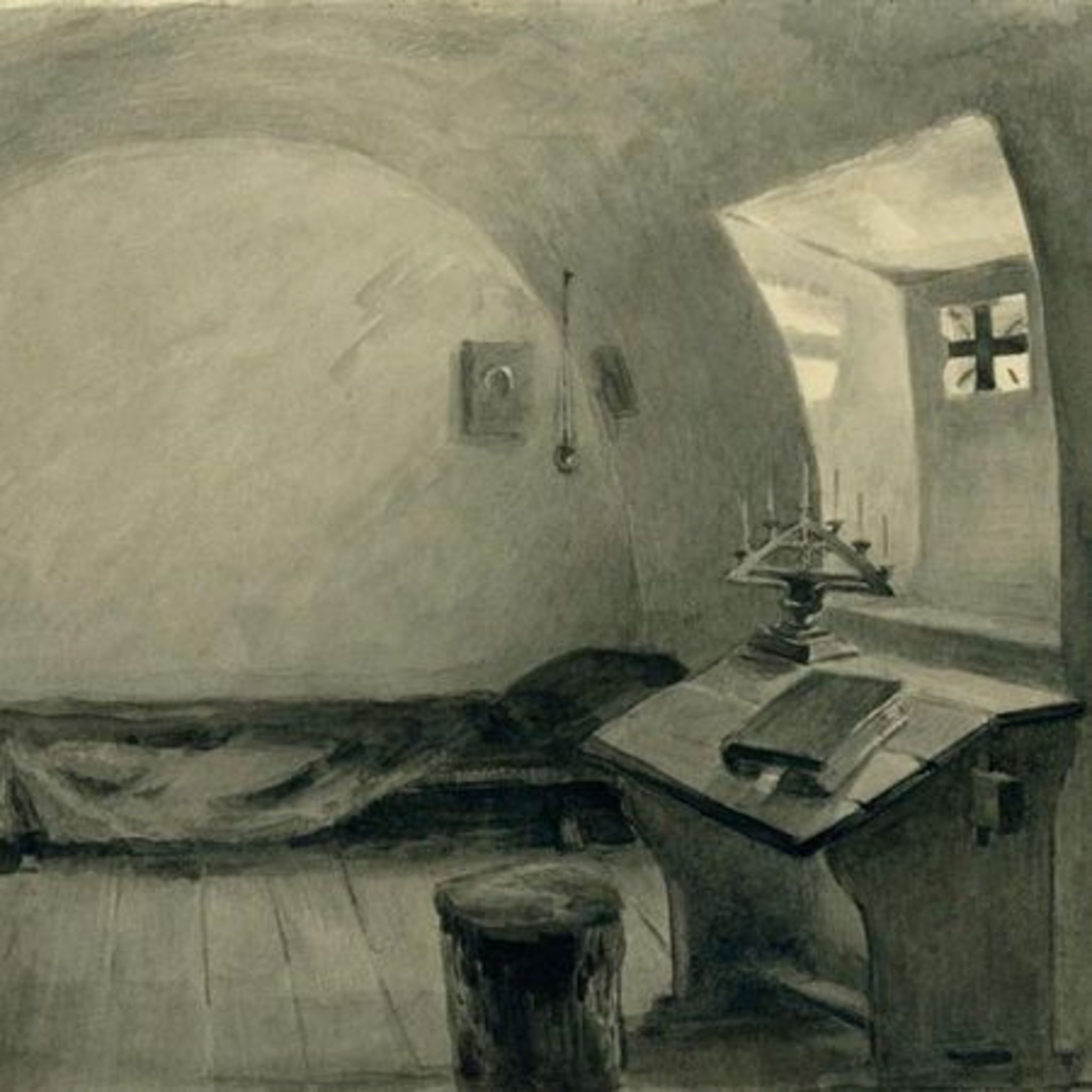 Exhibition Enchanted by a miracle
Exhibitions 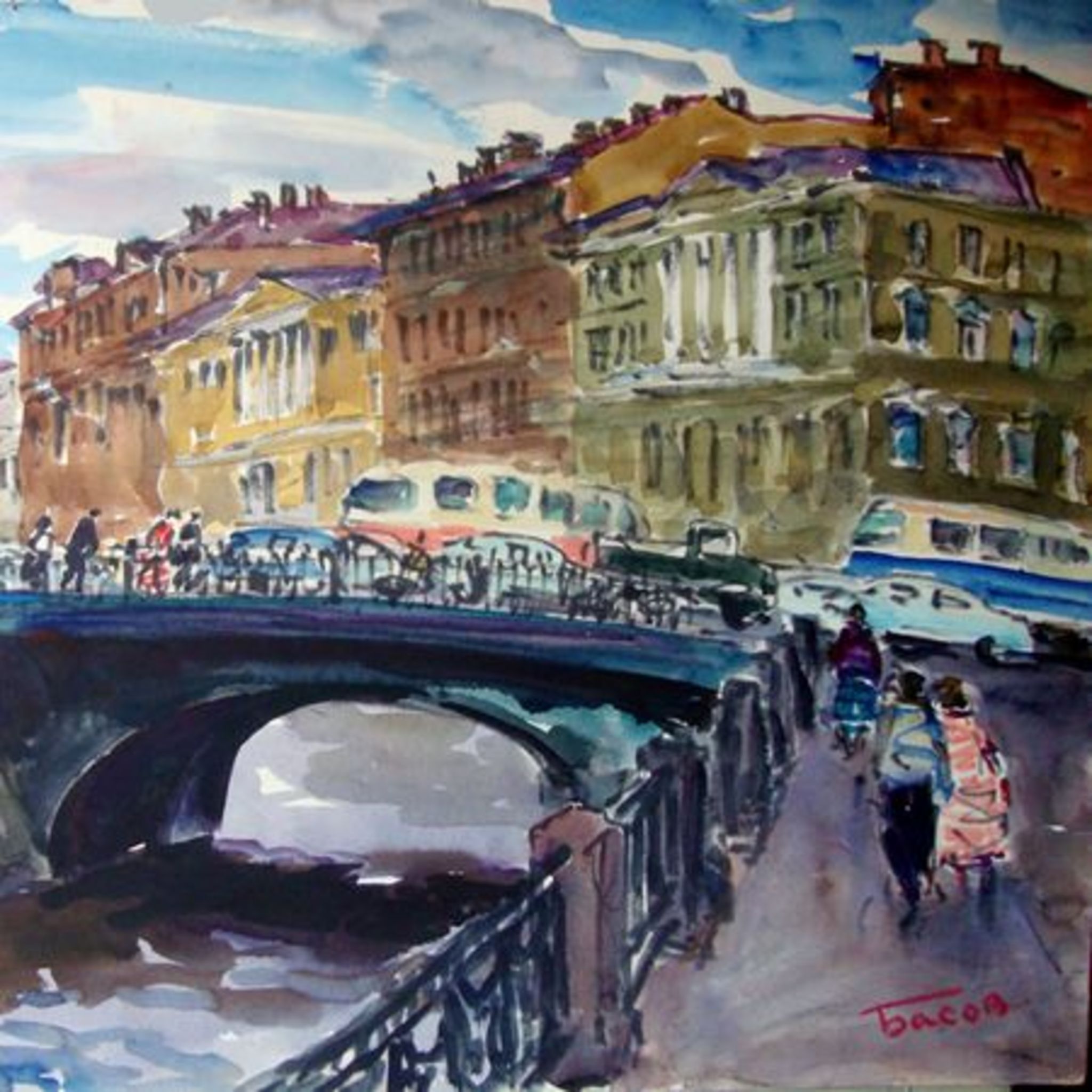