Site
http://www.theatremuseum.ru/ru/brn_rmk.html
E-mail
[email protected]
Phone
+7 (812) 713 - 32 - 08
Memorial Museum – apartment  of N. A. Rimsky – Korsakov is currently the only composer museum in St. Petersburg. The museum is located in the out-house  28 on Suburban Avenue, where Rimsky – Korsakov  had been spending  the last 15 years of his life from 1893 to 1908, they made 11 of 15 operas of the composer, among them: "Sadko", "the Tale of Tsar Saltan, Tsar's bride", "Kashchey the immortal", "the Golden Cockerel".
After the death of the composer and his wife for 50 years, the apartment was communal, but all genuine items and furniture are kept by the descendants of the composer. December 27, 1970 in an apartment in the Country on their own initiative, opened memorial museum, which is on the authenticity of the interiors is in the same row with the largest composition museums of Russia – the House – Museum of P. I. Tchaikovsky in Klin and Museum – apartment of A. N. Scriabin in Moscow.
The memorial part of the Museum consists of 4 bedrooms – study room, living room, dining room and hallway. The rest of the apartments have been refurbished, and there is an exhibition hall where lots of documents about the life and work of the composer, and concert hall for 50 seats.
In the study by Rimsky – Korsakov is his Desk, his favorite chair, antique Desk work Tikhvin masters, memorial address Vrubel, presented to the 35th anniversary of the composer's work. The main decoration of the living room is a piano company "Becker", which was played by S. Rachmaninoff, A. Scriabin, A. Glazunov And Stravinsky himself Nikolai Andreevich. On the walls of the dining room are portraits of ancestors Rimsky – Korsakov – he belonged to an ancient noble family, known in Russia since the end of the XIV century. On the dining table – personalized Cutlery and Souvenirs: the silver salt shaker and has.
The museum recreates not only the external appearance of the apartment Rimsky – Korsakovs, but also its creative atmosphere. For many years this house was one of the centers of cultural life of St. Petersburg. Guests Rimsky – Korsakov: composers Glazunov and Lyadov, Rachmaninoff and Taneyev, artists Serov and Repin, singers Chaliapin and Zabela – Vrubel – took an active part in the musical evenings, which are called "Korsakov environments". When here came Feodor Chaliapin in the living room sometimes going up to 100 guests, and the kids in the neighborhood who lived upstairs, even lay on the floor, trying to hear the voice of a famous singer. After the shows, guests moved into the dining room and drank tea. Sometimes, these tea party was delayed until the morning.
A variety of concert life of the Museum today. As a continuation of the tradition, on Wednesdays in the concert hall concerts of the series "Evening at home to a Country"where are the soloists of the Opera houses and Symphony orchestras in the city. The Museum hosts Saturday tickets for students, concerts of young performers from the series "Musical youth of Petersburg. Three times a year the concerts are held in the memorial lounge: opening and closing of the season and the composer's birthday is March 18.
Working hours:
Thu – Sun: 11.00 – 18.00
Cashier: 11.00 – 17.00
Wednesday: 13.00-21.00
Cashier: 13.00 – 20.00
Closed: Monday, Tuesday and  the last Friday of the month
Dear friends, pay your attention, to the fact that the time and days of work of "Museum – apartment of Nikolai Rimsky – Korsakov" can change, so before visiting it we recommend you to call +7 (812) 713 – 32 – 08.
Topical Events Past Events
No actual events. Exhibition In anticipation of spring
Exhibitions 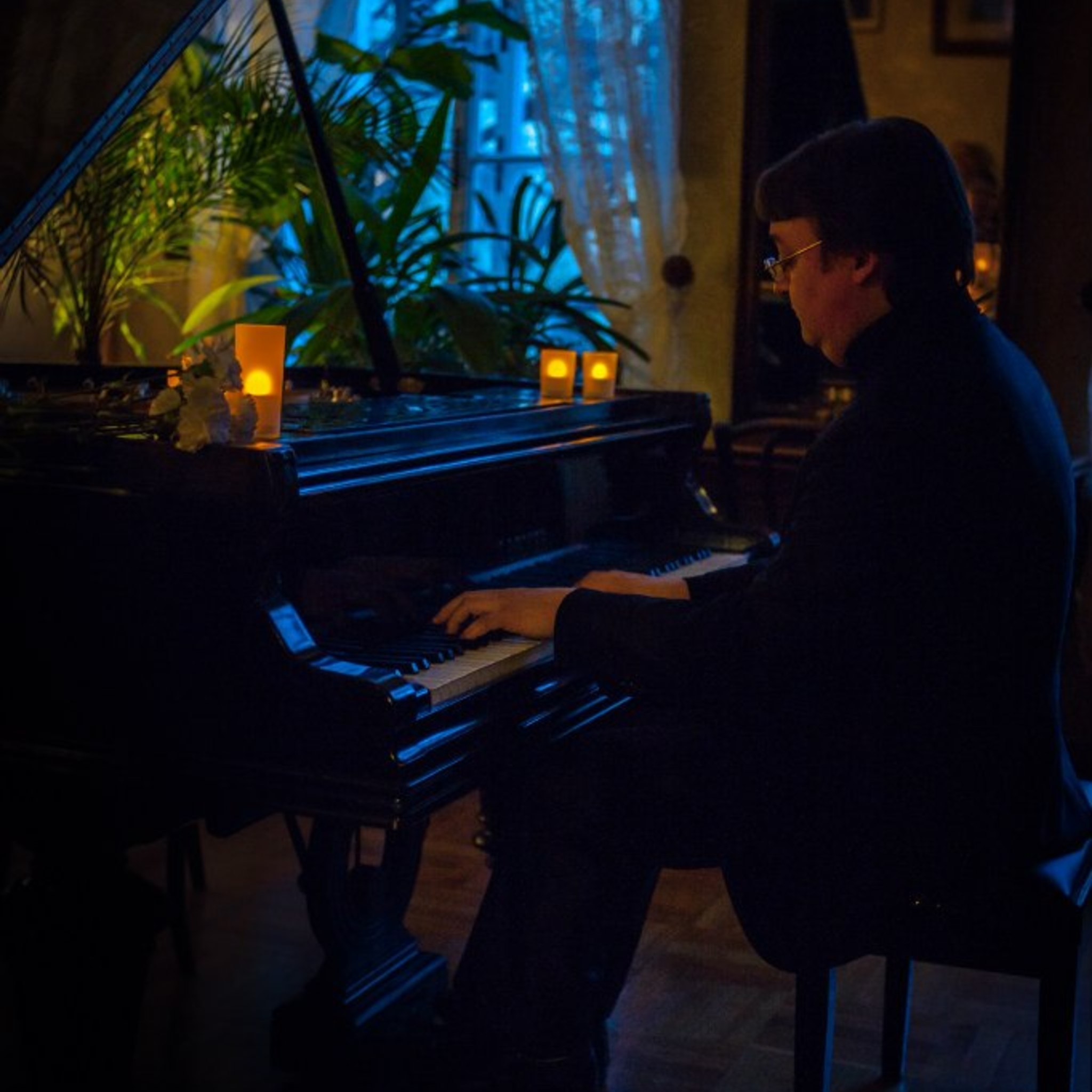 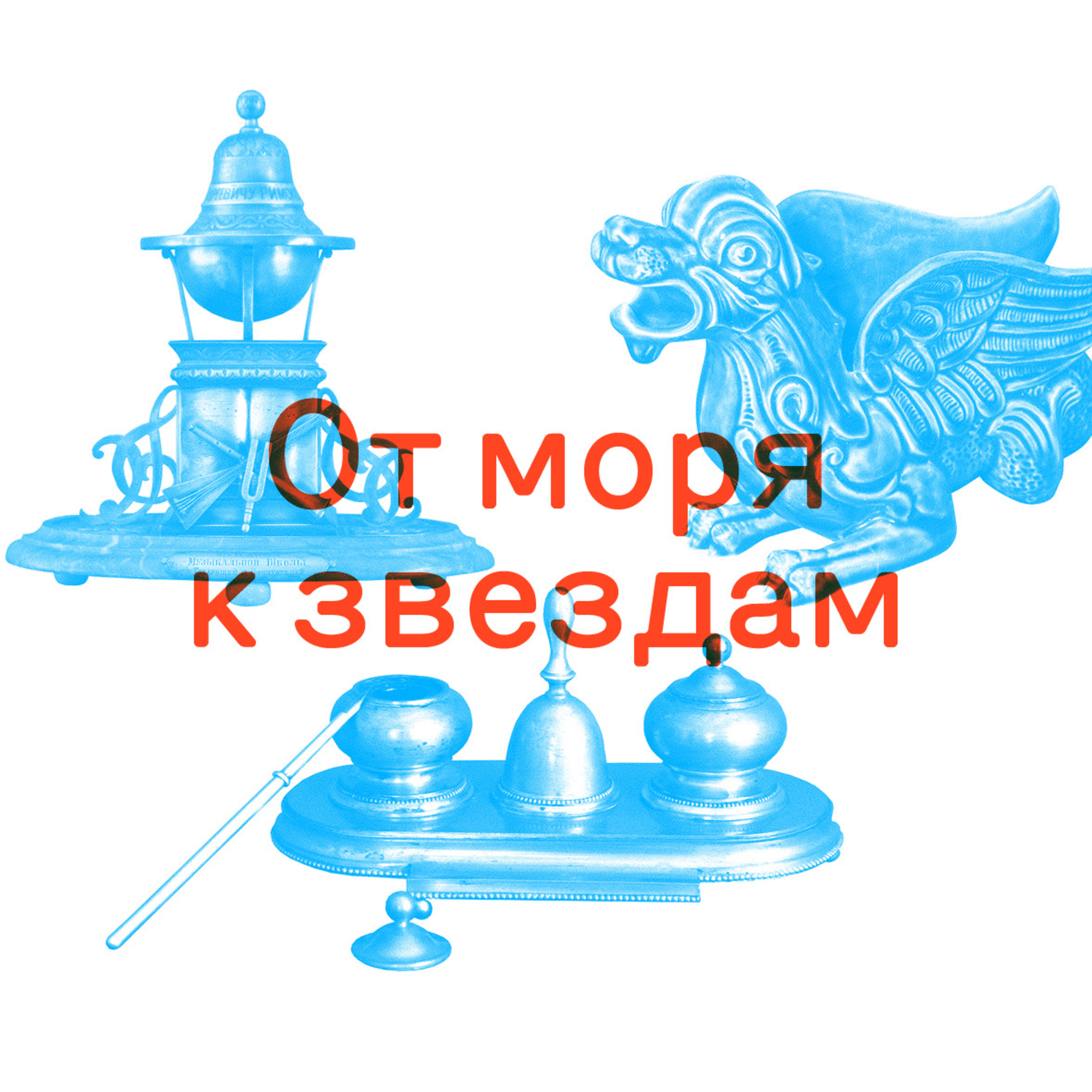 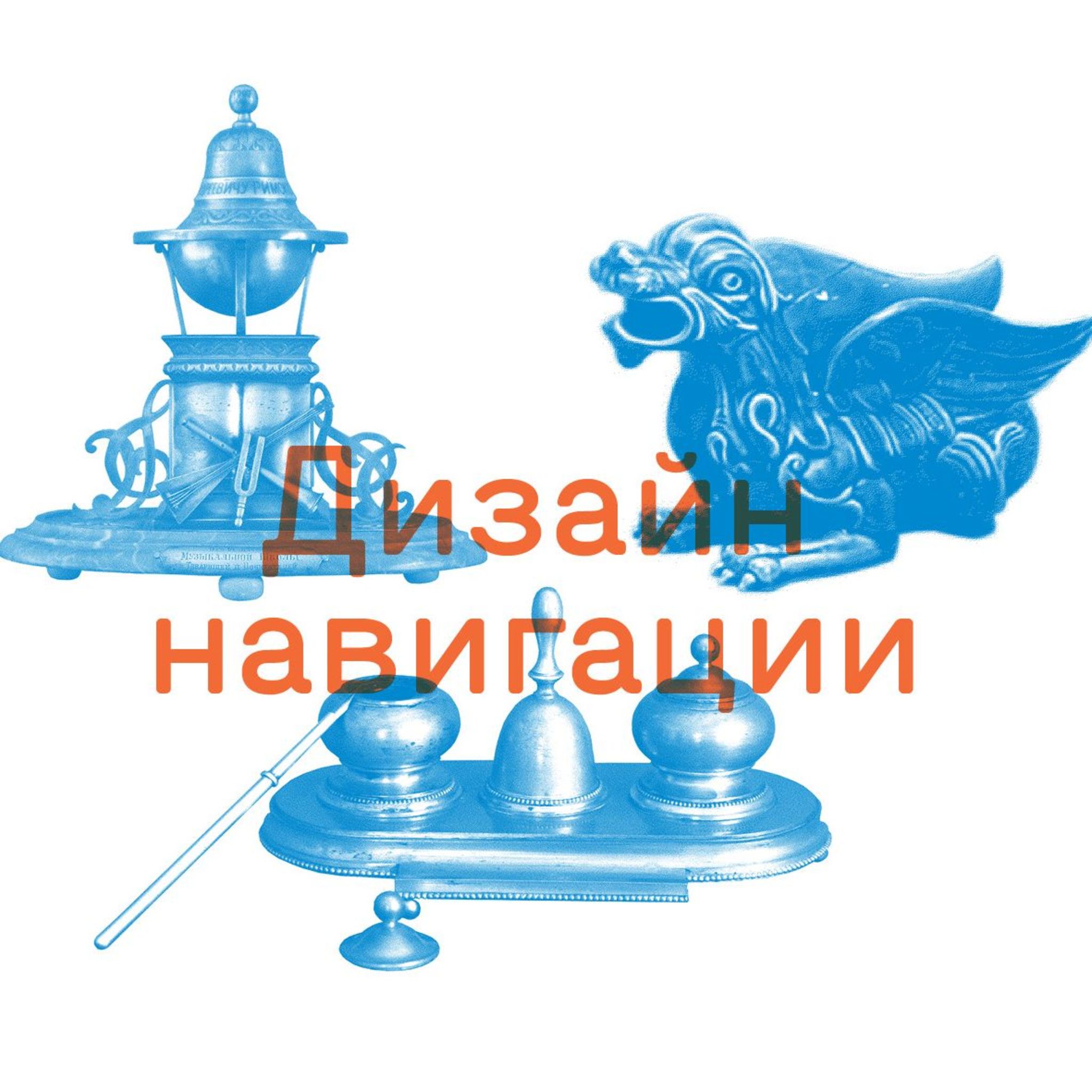 navigation design and layout of the museum entrance area
Exhibitions 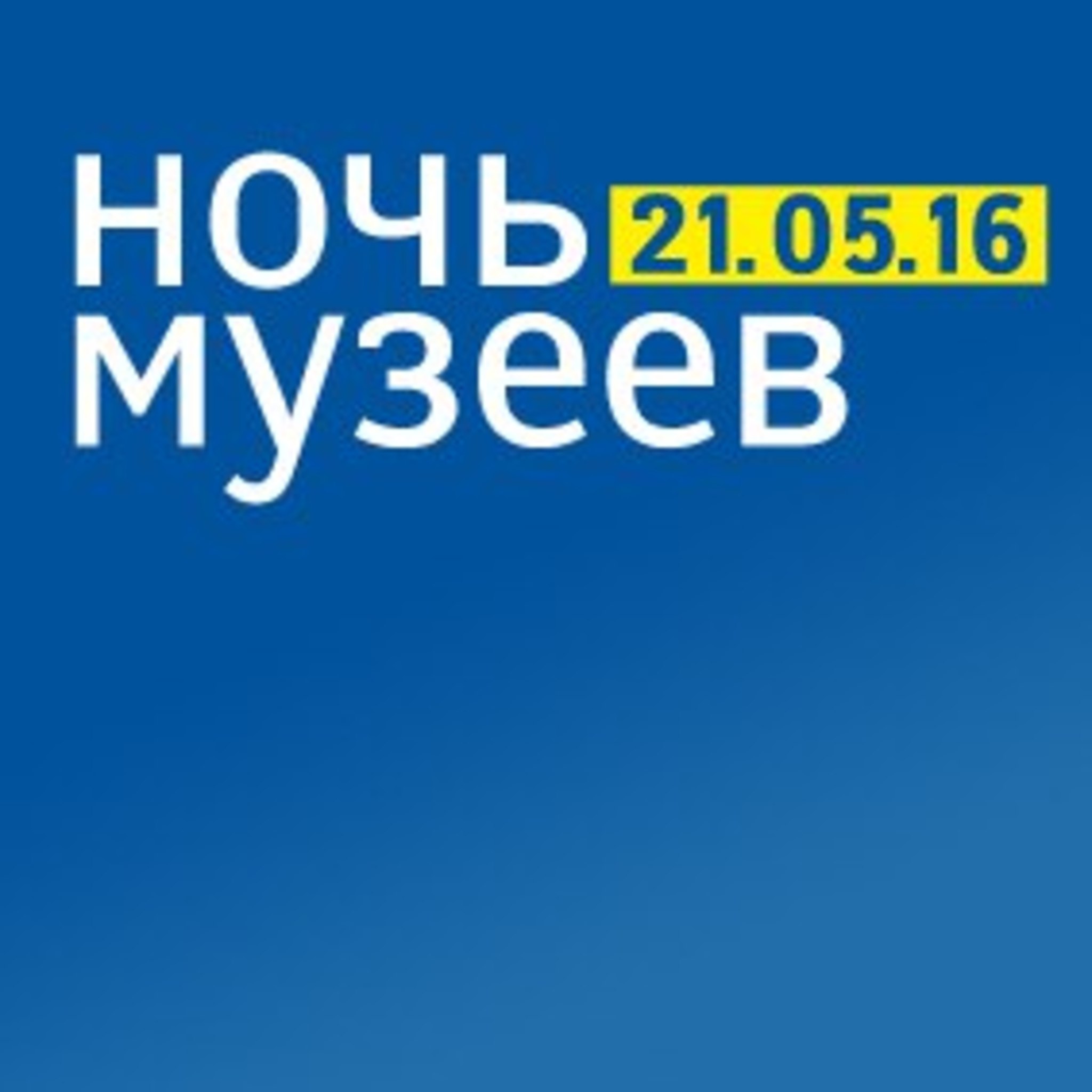 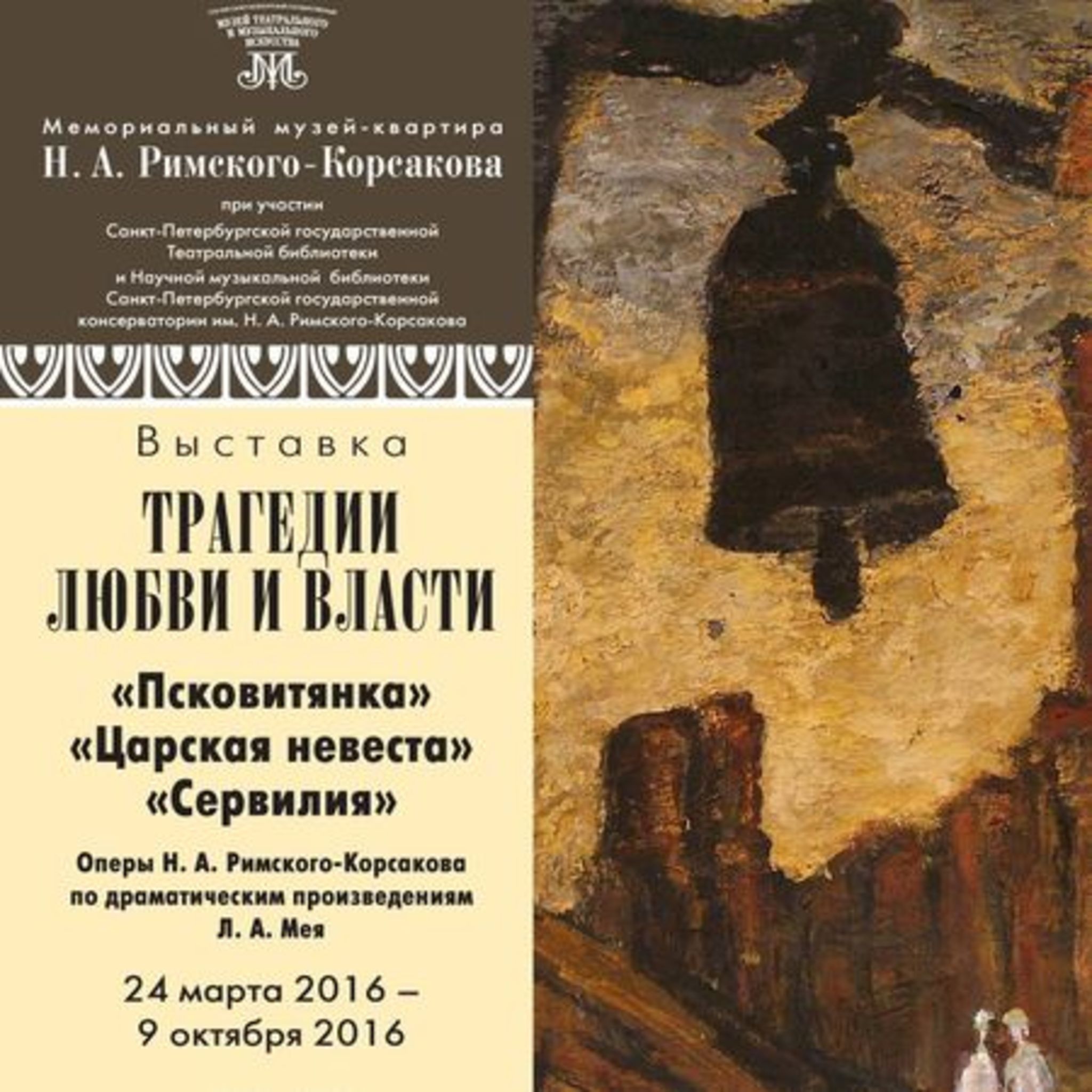 Exhibition Tragedy of love and of power: The Maid of Pskov, The Tsar’s Bride, Servilia
Exhibitions