Museum of Printing of Saint Petersburg 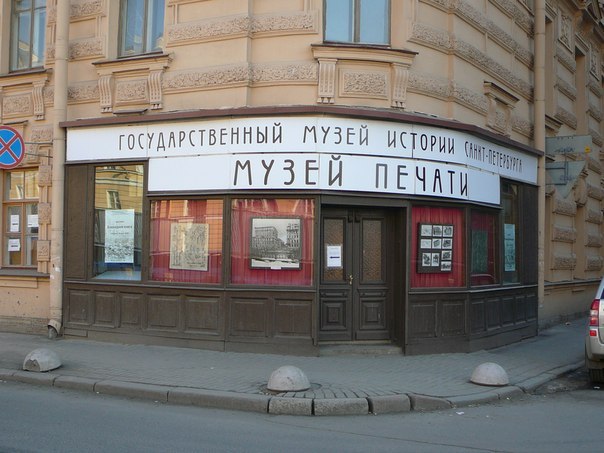 Site
http://www.spbmuseum.ru/themuseum/museum_complex/museum_of_printing/museum_of_printing.php
E-mail
[email protected]
Phone
+7 (812) 571 - 02 - 70
Museum of Printing St. – Petersburg is located in the former apartment house on the Moika Embankment 32. The architectural appearance of the house was formed in the 1870s – 1910s. Two two-storey wing, leaving on the Moika Embankment and Volyn Lane, rebuilt in 1877 by architect A. Ivanov: angled wing built on up to three floors, yard – to four. Then the same time was done some remodeling and interior decoration: railings installed artistic casting, molding made decoration of the lobby and laying out the mosaic floor.
In 1905, commissioned by the new owner of the house A. Suvorina in the eastern part of the site by the architect P. Makarov was built outbuilding production printing. In 1908 the house was sold and the new owner  ms Hau made add-house up to six floors. Work was conducted by architect B. Zonn who made some changes to the layout and decoration of the lower floors. The house appeared tiled stoves, elevators, the decoration of which is made in the Art Nouveau style. At various times in the house on the Moika placed newspaper "Rus" , publishing "Country Gazette". From March to July of 1917, here was published newspaper "Pravda" – the central organ of the Bolshevik Party. Editorial work led Lenin.
In 1984, in a house on the Moika Embankment, 32, was opened  a branch of the State Museum of the History of Leningrad – Museum "Lenin and the" Pravda "newspaper." In 1991 it was transformed into the "Museum of Printing of St. – Petersburg." The exposition of the museum consists of three parts: "Printing and Publishing beginning of the XX century", "History of Typography in St. Petersburg in the XVIII century" and "Music Room."
Hours of Operation:
Mon, Thurs – Sun: 11.00 – 18.00
Saturday: 11.00 – 17.00
Closed on Wednesday
Friends, we draw your attention to the fact that the time and days of the Museum of Printing St. – Petersburg may vary, so we recommend to call before visiting +7 (812) 571 – 02 – 70
Topical Events Past Events
No actual events. 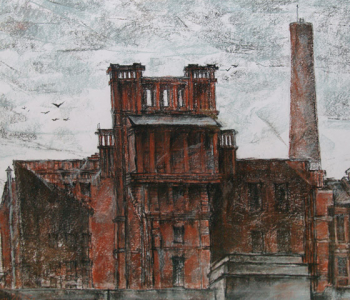 Vera Ilyina’s exhibition “The Red Thread: the Passing Past”
Exhibitions 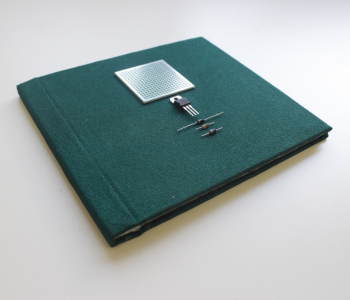 Exhibition “The Book as an Object”
Exhibitions 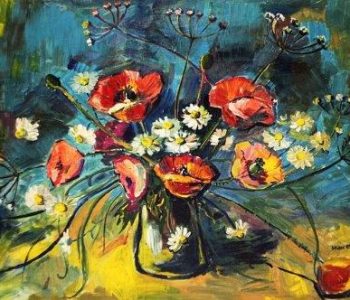 Exhibition of Natalia Kanevskaya “Flowers give us inspiration”
Exhibitions 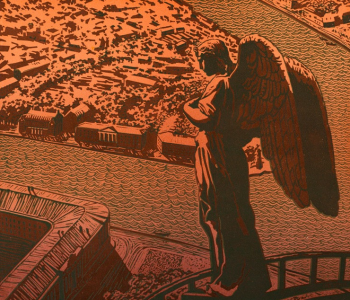 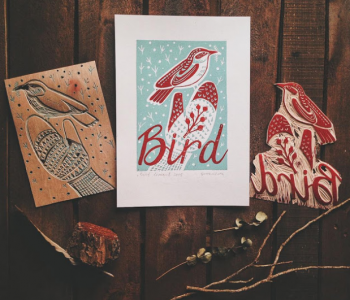 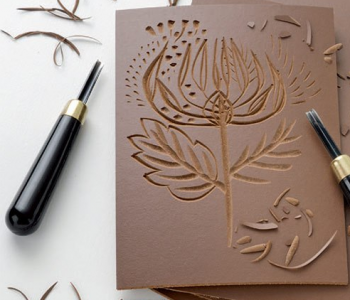 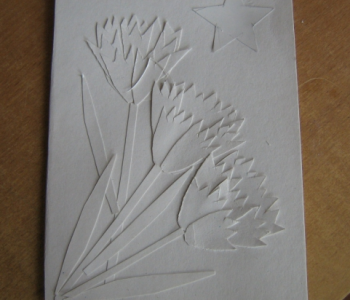