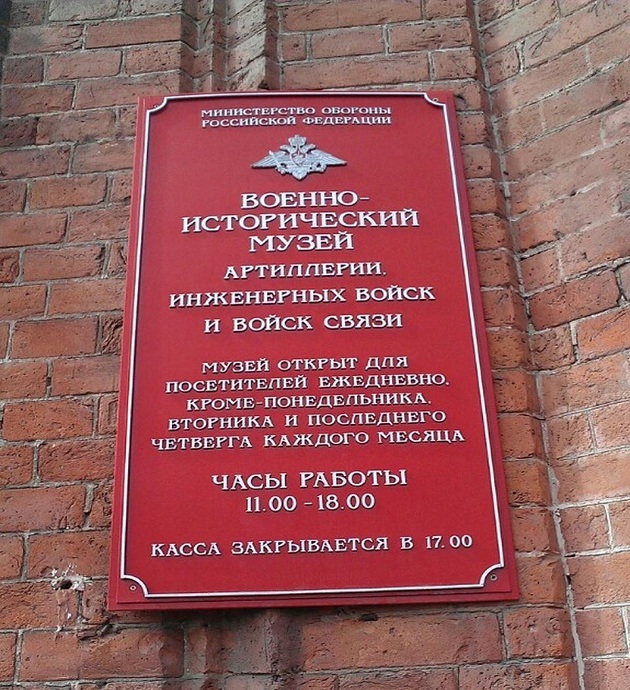 Site
http://www.artillery-museum.ru/
E-mail
[email protected]
Phone
+7 (812) 232 - 02 - 96
Military – historical museum of artillery, engineer and signal corps was founded in 1703 by order of Peter I as the Zeughaus – storage memorable and funny" artillery guns. According to the special decree in the store from all over Russia delivered the most valuable and interesting pieces of artillery, and later on other types of weapons, uniforms, banners, including a trophy.
In 1756, under the decree of Empress Elizabeth Petrovna, the Armory was transformed into a Memorable hall and placed in the Casting yard. Truly museum life Assembly had begun in 1868, when part of the building starting at the bottom and mezzanine floors of the East wing was provided for placing military history collections. In Soviet times, the historical museum of Artillery  took the funds of the Central historical military engineers museum (1963), and in 1965, it was composed of Military communications museum. Since then, the museum was renamed the Military – historical museum of artillery, engineer and signal corps (Visavis).
The museum has the richest collection of Russian weapon and 54 countries of the world from the fourteenth century to the present day. Among the exhibits are experimental designs and the personal weapons of the outstanding commanders, members of the Royal family, military uniforms, military awards, the models of fortresses and field fortifications, unique archival documents. Impressive paintings, drawings and sculpture collection.The greatest interest among visitors invariably produce modern missile systems, armored car, which was made by V. I. Lenin, the personal arms of Napoleon Bonaparte, a unique experimental tool Nartova, Shuvalov and other opened a permanent exhibition "Kalashnikov – people, weapons, legend", dedicated to the famous Russian designer, who created and implemented the troops in a complex unified models of automatic small arms, which has no analogues in the world practice.
Military – historical museum of artillery, engineer and signal corps has one of the largest collections of arms of the countries of Western Europe XV – XVII centuries. In 2006, there was opened a new section of the exhibition devoted to the history of military Affairs in the middle Ages, Renaissance and early modern times.
In 2008, the external exposure of the museum,is  located in the courtyard of the Kronwerk, received a new exhibit – Intercontinental strategic missile complex rolling ground – based RS – 12 M "Topol") – based mobile launchers W, with the machine ensure combat duty W. On the territory of the Museum regularly hosts festivals military – historical reconstruction, as well as performances of the members of the historical fencing Club "Silhouette"
Working hours:
Wed – Sun: 11.00 – 18.00
Cashier: 11.00 – 17.00
Closed: Monday, Tuesday
Dear friends, pay your attention, to the fact that the time and days of work of "Military – historical Museum of artillery, engineer and signal corps" can change, so before visiting it we recommend you to call +7 (812) 232 – 02 – 96.
Topical Events Past Events
No actual events. 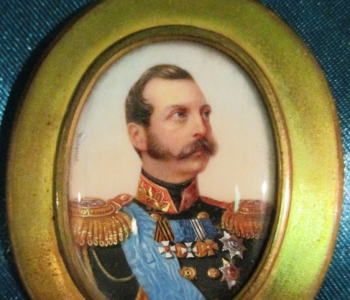 Exhibition “The Epoch of the Tsar-Liberator. Relics, documents, photographs. On the 200th anniversary of the birth of Emperor Alexander II”
Exhibitions 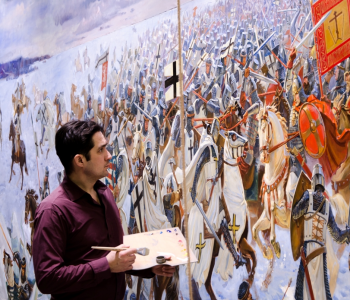 Exhibition “Images of the Motherland”
Exhibitions 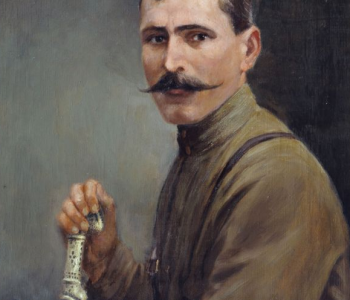 Exhibition “Enduring and legendary. To the 100th anniversary of the Red Army”
Exhibitions 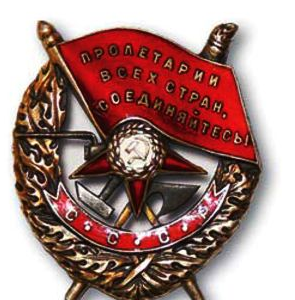 Exhibition “One Century of the Military Newspaper. 100 years on the guard of the motherland”
Exhibitions 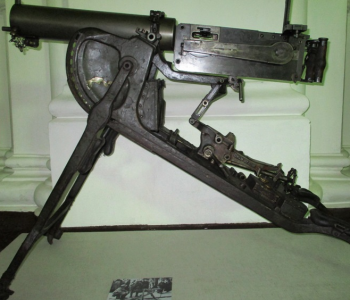 Exhibition “Red flag over Helsingfors. On the 100th anniversary of the Civil War in Finland”
Exhibitions 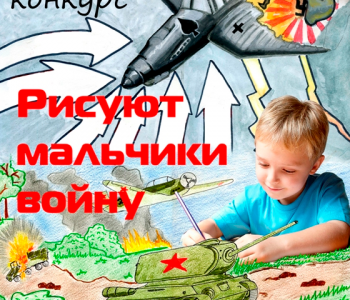 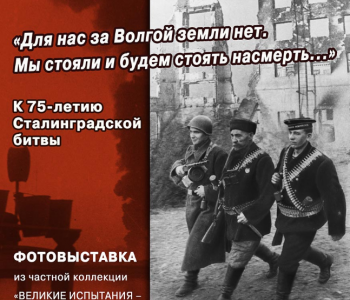 Exhibition “For us beyond the Volga there is no land. We stood and will stand to the death …”
Exhibitions