Site
http://pl.spb.ru/
Phone
+7 (812) 449 - 08 - 58
7-th of January, 1868, on Nevsky Prospekt, house 54, had opened a bookstore and library. The neighborhood to the Imperial public library did not prevent the rapid growth of its popularity among the Petersburg intelligentsia. The library was considered to be the best among the private libraries of the city. This was facilitated by: a variety of modern books and periodicals, non – commercial, progressive direction and, of course, the personality of its owner. Alexander Cherkesov – a graduate of the Lyceum, like-minded Herzen and Ogarev, was a prominent member of a stormy public life of the 60 – ies of the XIX century. Their extraordinary ability, a considerable personal fortune he has given to the library, which for many years had served the populist movement.
The history of the library just so happened that its fate was repeatedly linked to the names of the true ascetics. The tradition of Cherkesov was continued is known as knigoizdatel O. N. Popov, in which the library reached a new peak, and the last private owner of the library N. M. Lomkovskiy. The fate of Lomkovskiy, – is a characteristic page of our history 30-ies. In 1919, on his initiative, the library Cherkesov was nationalized as the Central municipal library of Petrograd, in 1930, N. M.Lomkovskiy. a respected theoretician and practitioner of librarianship, was dismissed as "class-alien element". Nikolay Matveyevich and his wife and associate Maria Konstantinovna has died on the 24-th of December, 1941 in besieged Leningrad.
For 145 years of its history, the library has followed the traditions established by our founders. Its motto could be the words – Democracy and Accessibility. The library worked during the siege. In 60-80 years the library has remained the center of spiritual life of the intelligentsia. Frequent guests and friends of the library were Y. Herman, V. Ketlinskaya, V. Shefner, D. Granin, S. Yursky, A. Bitov, V. Kopecky, J. Gordin. The name of V. V. Mayakovsky was awarded to the library in 1953, in connection with the 60-th anniversary of the poet. Social changes of recent years have enabled the library to establish strong international links and through them to provide readers with numerous foreign publications. Using Internet our readers get access to the world information space.
Working hours:
Monday – Saturday – from 11 to 20 hours
Sunday – from 11 to 18 hours
The last Thursday of every month is a sanitary day in all departments of service.
Topical Events Past Events
No actual events. 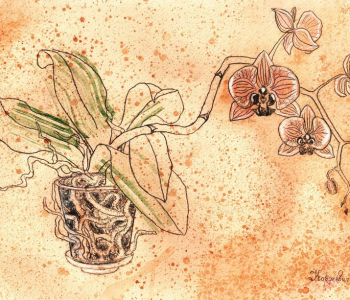 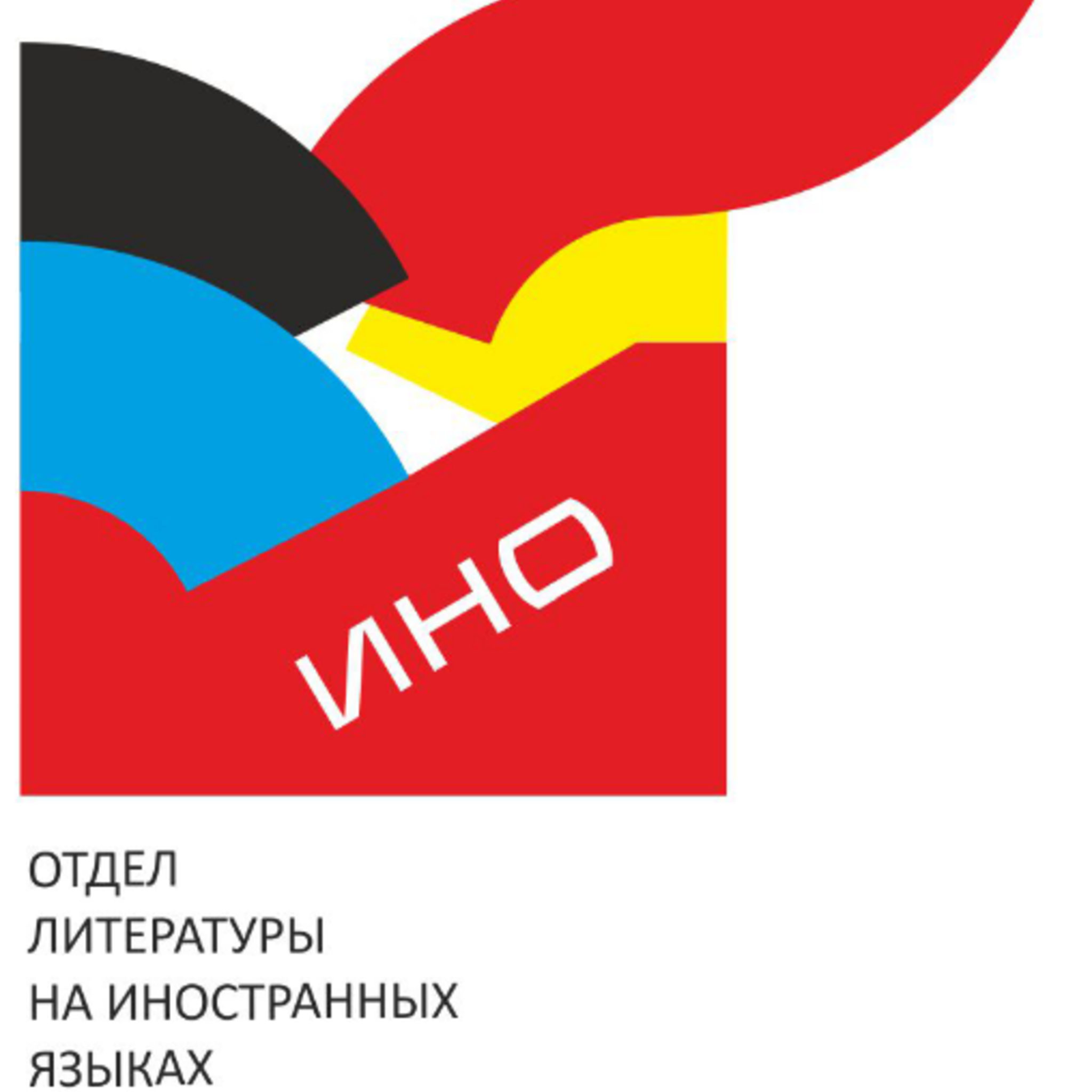 The exhibition The White Rose
Exhibitions 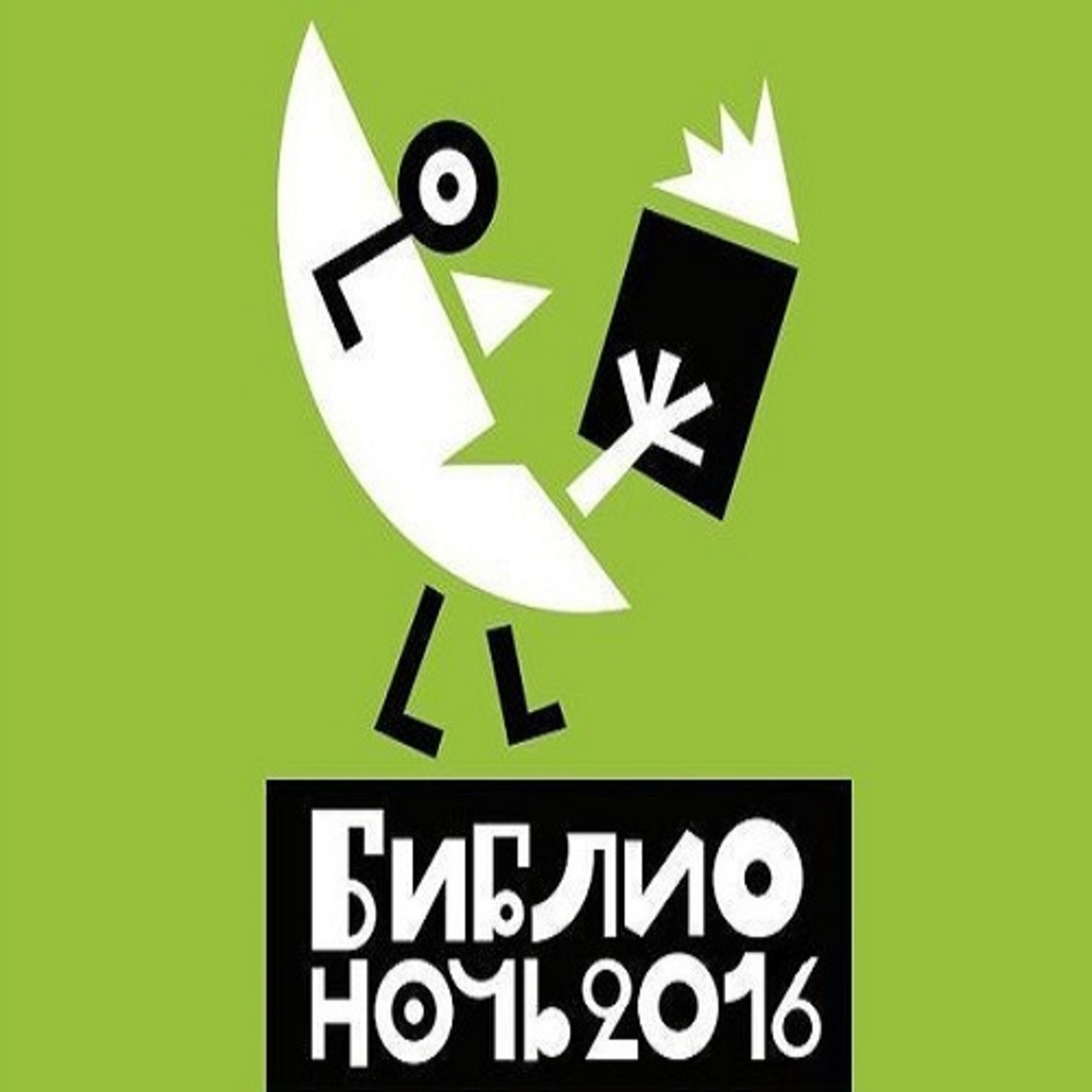 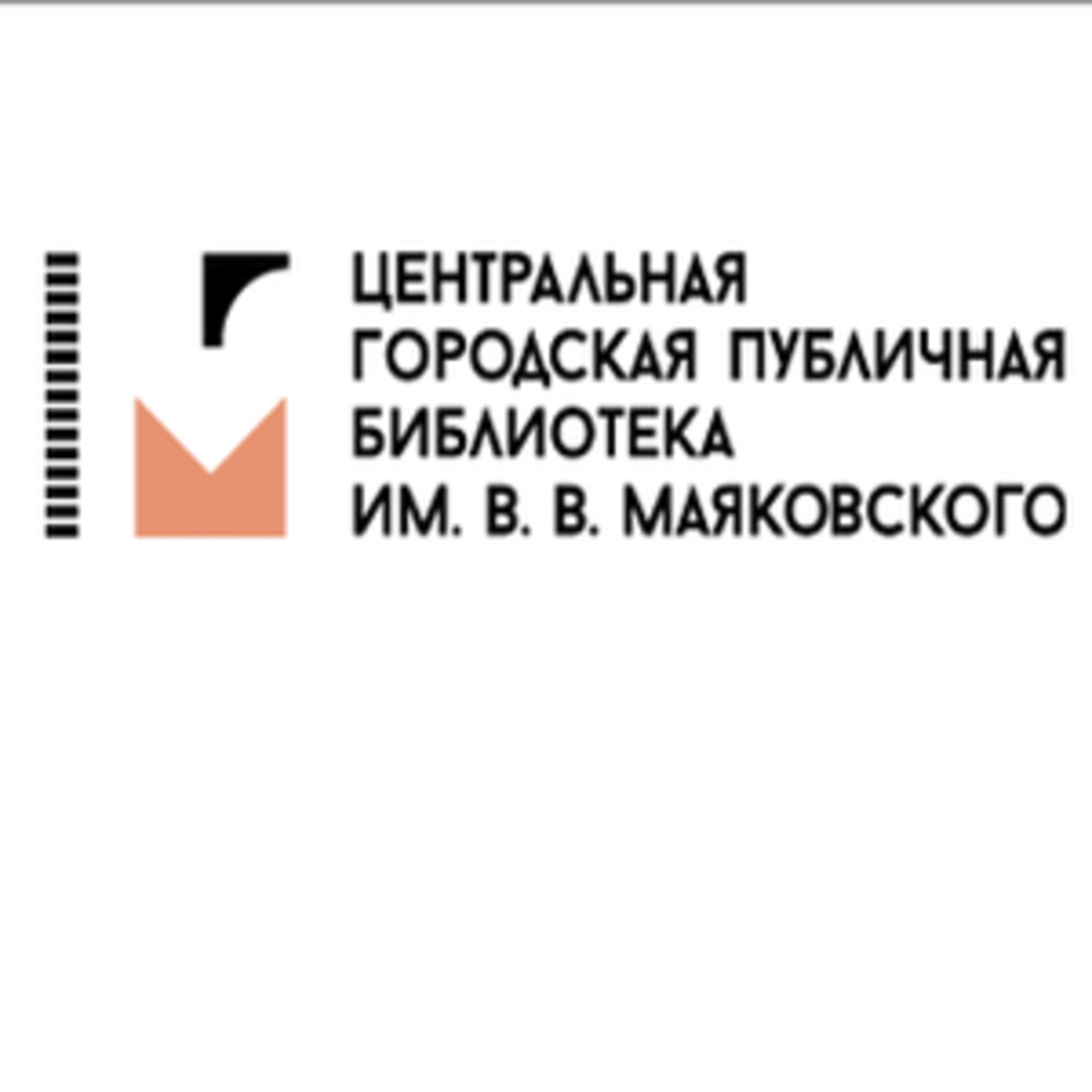 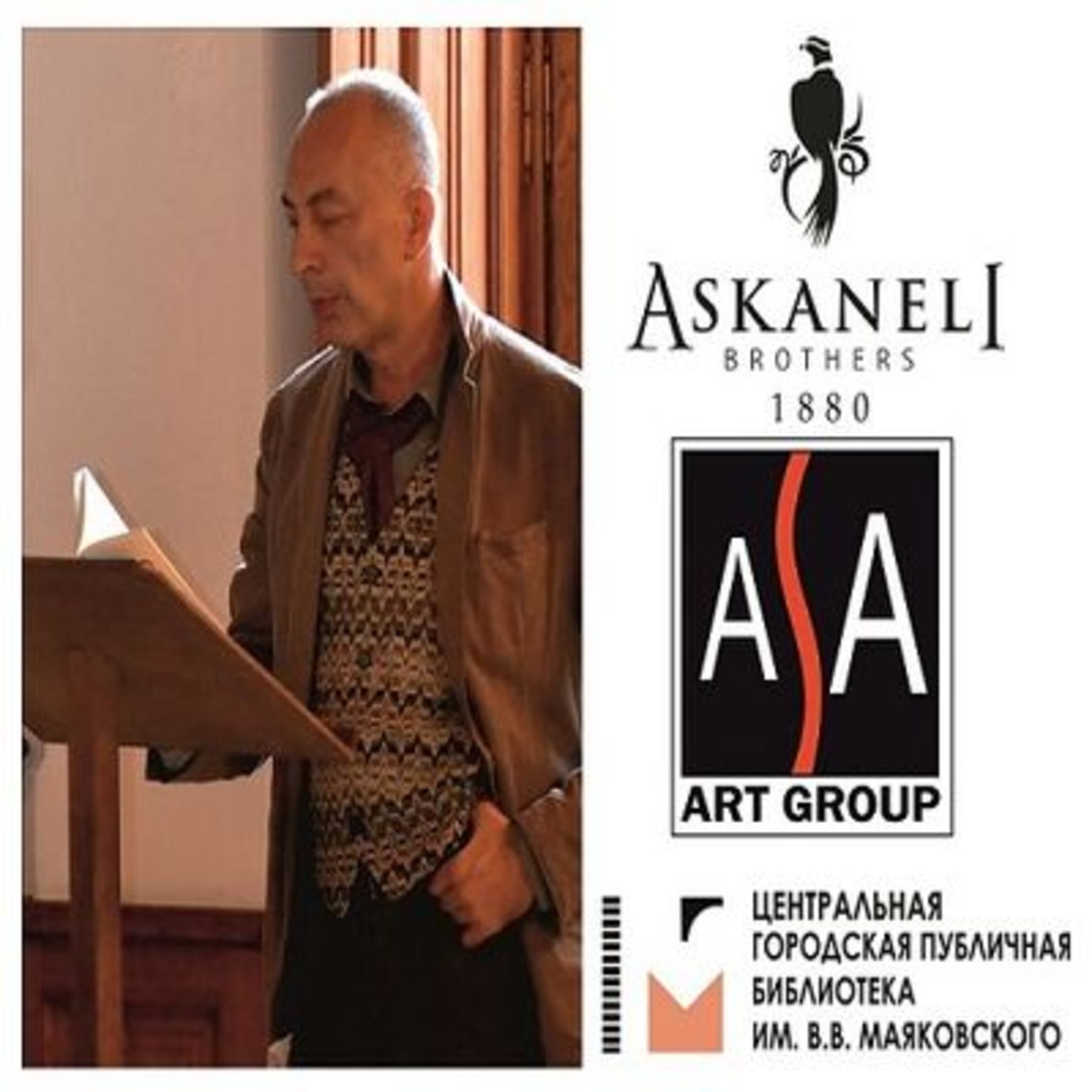 Literary evening. The presentation of the poem Dato Magradze Giacomo Ponti
Other