The permanent exhibition The Underground Kingdom 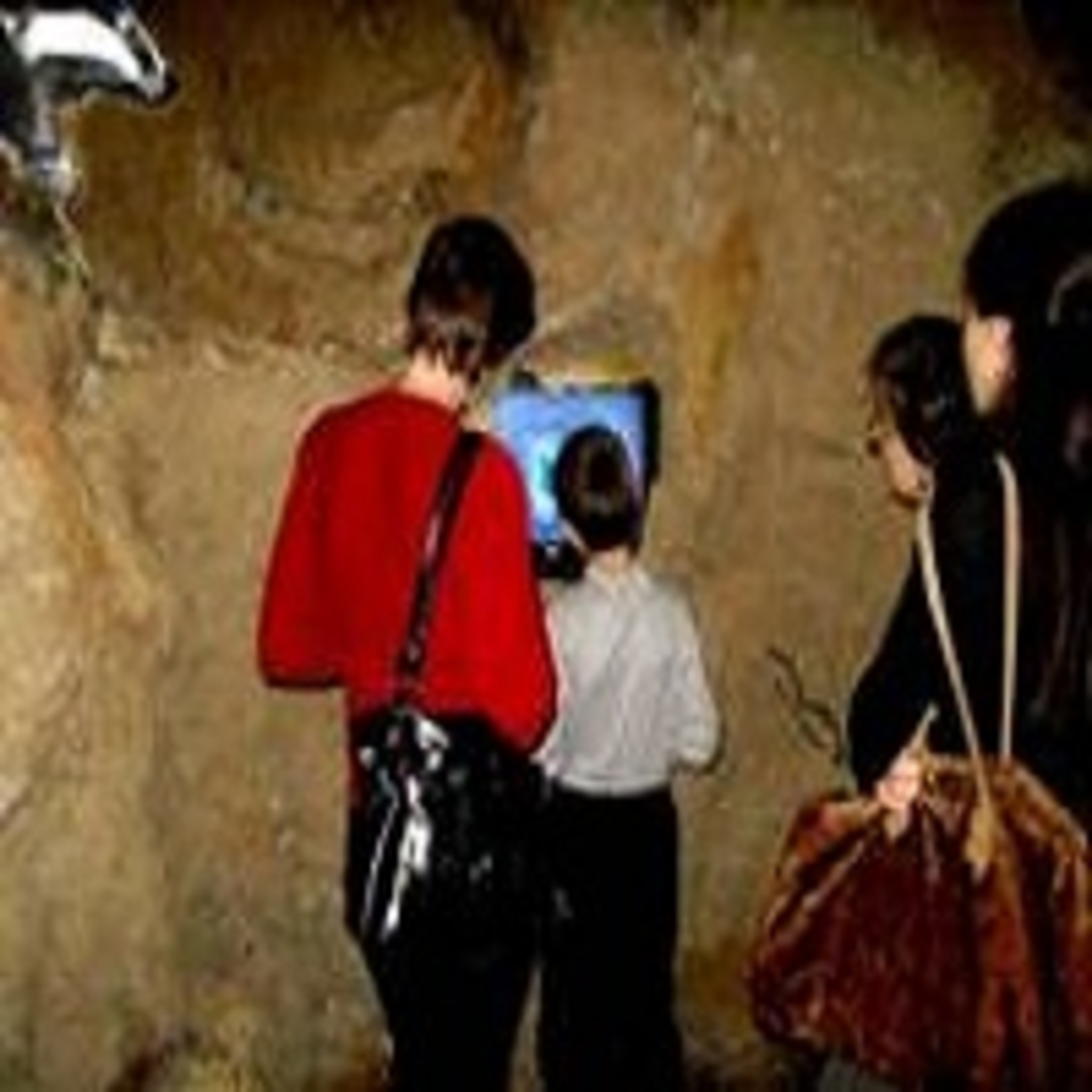 I like it I am going to go
We Invite You to the Central Museum of soil science named after  V. V. Dokuchaev on the permanent exhibition "The Underground Kingdom".
The living world of soil is extremely diverse. It is difficult organized system of living organisms: plant roots and earthworms, various insects and their larvae, mice, moles, ground squirrels and many, many others. And if you look at soil under a microscope, you will see even more fantastic picture: fungi, algae, bacteria, amoebae, ciliates and other invisible living organisms fill the space between soil aggregates, gleaming pieces of minerals and remains of plants.
About 90% of all living organisms or live or pass one stage of their development in the soil!
In the Museum, the Underground Kingdom, the soil is represented as a model of an apartment building. On the upper floors of live insects, invertebrates, the majority of organisms. Mammals located on the lower floors, the depth of their burrows depends on the type of animals, and the looseness of the soil and groundwater level. For example, lemmings and mice voles build their underground dwellings no deeper than 20 to 30 cm, and Nora badger can reach 3.5 m in depth.
Come join us at the Museum and visiting the "underworld" You will meet some underground creatures and learn about their lives, habits and characteristics, the role they play in the ecology of our planet.
One of the elements of the exposition "the Underground Kingdom" are animated films: "the Journey of a rain-worm", "City of bacteria", "Super-droplet to the rescue". Movies in an accessible form tell you about one of the most important functions of the soil – ensuring life on earth.
The tour is adapted to the age of the participants and will be interesting both to children and adult visitors of our Museum.
[gmw_single_location post_id="64366" map="1" post_title="0" distance="0" directions="0" show_info="0" info_window="1" zoom_level="13" map_width="100%" map_height="450px" ul_marker="0" elements="map" item_info_window="title,address,additional_info"]